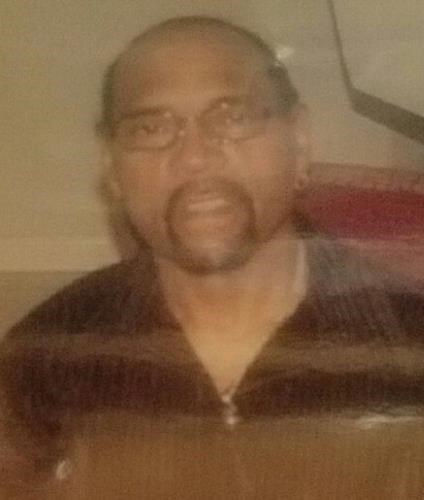 BORN
1940
DIED
2018
FUNERAL HOME
Fouche's Hudson Funeral Home
3665 Telegraph Ave.
Oakland, CA
Samuel Joseph McGilbery Samuel Joseph McGilbery was received in God's grace on August 26, 2018 with loving family by his side. Born in Jackson Mississippi on March 8, 1940 to the union of Eddie and Carrie Mae McGilbery. At the age of 4, his family moved to San Francisco, California.

Samuel received his education from Bessie Carmichael Elementary School, Everett Middle School, and Polytechnic High School. As a high schooler, he excelled in sports, particularly football, in which he was given All City Honors.

He served our Country as a US Marine and later,
upond his return home, was hired with the City and County of San Francisco with the Department of Public Works and the Longshoreman's, Local 10. This journey continued for 20+ years.