Passed away in Sonoma on August 28, 2013 at the age of 70. He is survived by his children: Katie Hultgren (Charlie), Connie Heinse (Ted), Brenna Power (Greg Finke) and Ian Power and his five grandchildren: Paul Hultgren, Natalie Hultgren, Shelby Heinse, Mason Heinse, and Tate Heinse. He will also be deeply missed by his sisters, Patricia Langley (the late George) and Laurel Weinstein (Richard) and their families.

A fourth generation San Franciscan, he spent his younger days in the City. He later moved to Esparto, CA where his mother, Catherine Hearst Power taught school. As a teen he lived in Santa Rosa and graduated from Montgomery High School in 1961.

He attended CCSF for his first two years of college, running on the track team and living with his grandparents, Dorothy and George Hearst, in their home off of Parnassus Avenue. He transferred to Cal Berkeley and graduated with a History degree in 1965.

After college, Tim moved back to San Francisco with his first wife, Judy Aggeler Power, where he attended USF Law School. After passing the bar, he worked as an attorney for the next 45 years, eventually specializing in Government Contracts Law. He had a sharp mind and worked tirelessly for his clients, often referring to himself as a "bulldog" when he was advocating for a client. He was also especially proud of his work representing immigration clients and in recent years, his work advocating for Disabled Veteran contractors.

A lifelong sports enthusiast, Tim played football and ran track in high school, and became a skilled volleyball player in his 30s. He especially loved using his volleyball skills against the Camp Blue Staff at the Lair of the Bear family camp - a favorite family vacation spot. In his forties, Tim moved to Lafayette with his second wife, Beth Dollens Power. There he discovered a new sports avocation...coaching girls' soccer. He loved coaching and was very devoted to the teams that he worked with in the Lamorinda area.

Tim was a lifetime philosopher with a terrific sense of humor. He was a skilled punster; often bringing family and friends to groans with his over-the-top puns. He also loved history, particularly U.S. history. It was very special that he and his sister, Pat, were able to make the trip to Gettysburg in 2012 where he finally saw the historic battlefields he had often read about.

In 2007, Tim moved to Sonoma to live closer to his sister and her family. He enjoyed the wine country and made many friends in town. Last Fall he moved to an apartment at Merrill Gardens Sonoma. His new friends there were a great support to him in the last year.

Many thanks to the family members and friends who were there in Tim's last few months of health struggles. His weekly lunches with his niece, Katrina Goldberg, were a great gift. Special thanks to the caring staff at Sonoma Valley Hospital and Golden Living Sonoma who all took such wonderful care of Tim. Their skill and patience was amazing.

His family will hold a celebration of his life in the coming months and a private, family inurnment will take place at the Calistoga Pioneer Cemetery next Spring. Any wishing to make a donation in Tim's name can give to The Sonoma Chapter of Hospice by the Bay (www.hospicebythebay.org)

Published by San Francisco Chronicle from Oct. 31 to Nov. 3, 2013.
To plant trees in memory, please visit the Sympathy Store.
MEMORIAL EVENTS
To offer your sympathy during this difficult time, you can now have memorial trees planted in a National Forest in memory of your loved one.
MAKE A DONATION
MEMORIES & CONDOLENCES
6 Entries
You were the greatest of friend, Tim. Your insight, wisdom, and tireless fight for what you believed in inspires me every day. At school, James honored you for Day of the Dead. He took your fedora, a handful of coffee beans and a La Traviata CD. :) We love and miss you, so much.
Shawnda Hansen
November 3, 2013
I met Tim at Berkeley; Mike had known him from boyhood. Tim made me learn about Ireland, history and politics, after a display of my own ignorance. He loved jazz, and we learned together with new works by favorites, and new musicians.
We knew Tim well at Berkeley and for some time beyond. Deepest condolences to the family, and I hope we can see you at a memorial.
Best always,
Mike and Bertie Armstrong
November 3, 2013
R.I.P. Tim. Thank you for the memories, shared time and correcting my ignorance of Irish history.
Peter de Garmo
November 3, 2013
Aloha my friend. You will be missed by all that has had the honor in knowing you. One of my many memories is how dedicated you were to your profession. See you soon Tim. Maybe we can have that glass of wine and just a beer.
Jim Cominella
November 2, 2013
ive heard a lot about u and have always cared about youre daughter u will be missed
November 2, 2013 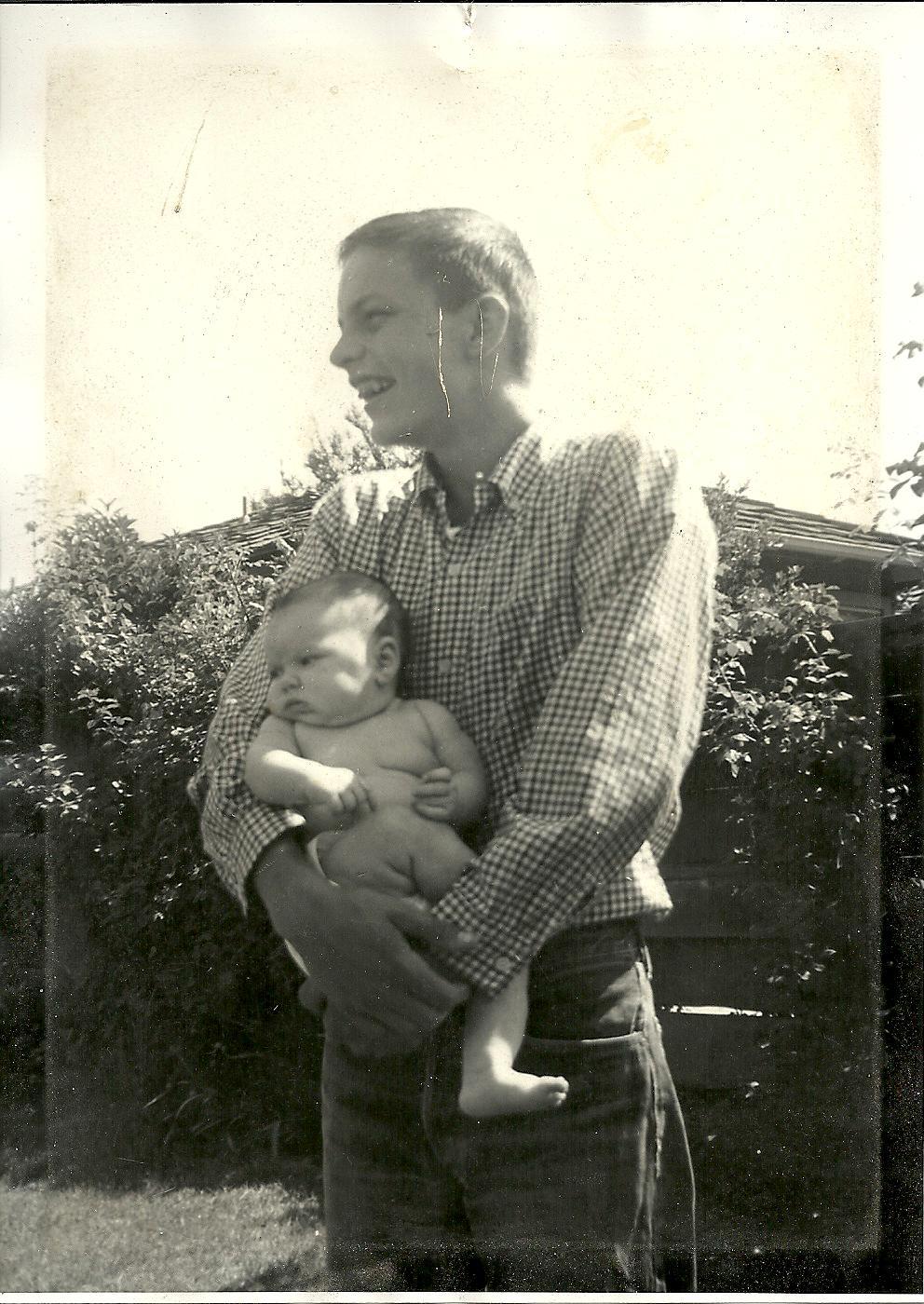