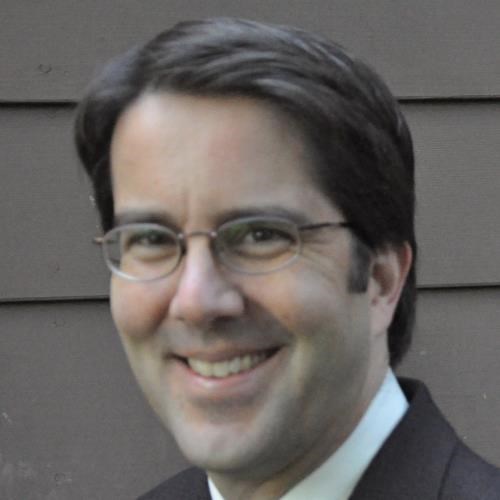 BORN
1965
DIED
2021
ABOUT
San Mateo High School
FUNERAL HOME
Crosby-N. Gray & Co. - FD-96
2 Park Road
Burlingame, CA
William W. Crandall, Jr.
June 19, 1965 - May 17, 2021
William W. Crandall, Jr (Bill) of Burlingame passed away at home on May 17, after a long battle with Parkinson's Disease. He was surrounded by family.
Bill was born June 19, 1965 in San Francisco and lived most of his life in California. He attended San Mateo High School, Class of 1983. He received his undergraduate degree from Princeton University, where he received a degree in public policy and was a member of Phi Beta Kappa. He then attended the Massachusetts Institute of Technology, where he received an MBA as well as a Masters in Science in Computer Science.
Bill worked for Hewlett Packard for almost 20 years where he led HP Global Engineering Services. He then went on to work for Clarify and Spearfish Innovation, guiding high-tech companies on business strategy. He has published award-winning articles in IEEE Software. He also served on the boards of Teach for America, Village Harvest, and the Atkinson Foundation. A strong supporter of the public schools, he served as a Director of the Burlingame Community for Education and co-chaired a successful school bond campaign and local school funding campaign. He was a lifelong member of First Presbyterian Church of Burlingame.
Bill was an inspiring and generous person. Everywhere he went, he attracted good people, because everyone could immediately sense his genuine warmth, his open heart and his limitless curiosity. He always had a smile on his face, and he kept a positive and optimistic outlook in everything he did. He was a natural story-teller and loved a good dinner party. Bill had a lifelong love of traveling, inspired by his family's relocation to Australia for part of high school followed by a trip around the world.

He is survived by his wife of 29 years Karen (Schmidt), his children Cuyler and Kathryn, his three brothers Robert, John, and Russell, and six nieces and nephews. He was preceded in death by his parents, William Crandall Sr and Janet (Ford). The family will hold a private memorial service. In lieu of flowers, donations in his memory can be made to the Parkinsons Foundation and Junior State of America.

Published by San Francisco Chronicle from May 24 to May 26, 2021.
To plant trees in memory, please visit the Sympathy Store.
MEMORIAL EVENTS
To offer your sympathy during this difficult time, you can now have memorial trees planted in a National Forest in memory of your loved one.
Funeral services provided by:
Crosby-N. Gray & Co. - FD-96
MAKE A DONATION
MEMORIES & CONDOLENCES
Sponsored by Crosby-N. Gray & Co. - FD-96.
9 Entries
I had the pleasure of working with Bill at HP from ~90-94 and am honored to call him a friend. He offered insights to all technical challenges we faced. Through example, he inspired me and those around him to first listen deeply to what others are trying to communicate and to be genuine, thoughtful and caring in the response. I remembering him as the one who says the most... with the fewest and most gentle words. I am grateful to have learned and am still inspired by you.
Steven Hand
Coworker
June 10, 2021
Bill was a long time neighbor and fellow Princetonian who was always up for a deep conversation in everything from mathematics to local events. A walk by either of us in front of the other's house was always good for a satisfying conversation. I will dearly miss Bill's deep thoughts and optimism. Rest In Peace.
Madalyn Friedman
Neighbor
June 6, 2021 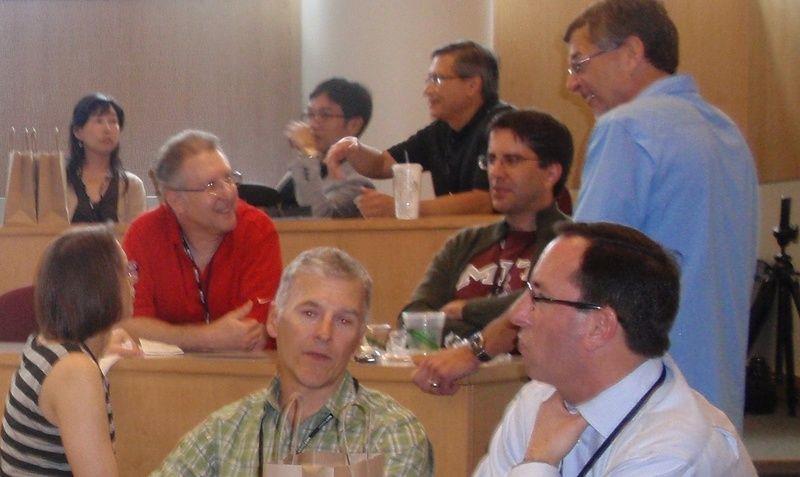 Bill's smile with his eyes crinkling will be the way I will remember him. Always cheerful, with genuine warmth and the ability to add incredible insight into any discussion. The photo taken in 2014 at the reunion is classic Bill in the classroom. Arms folded, listening very carefully before saying anything with a measured choice of words. I will miss him dearly
G Ravishankar
Classmate
June 3, 2021
1987 saw a huge influx of new college grads at HP Cupertino and I was fortunate enough to get to know Bill and others and we formed a close knit group of friends. I was also Bill's roommate for a couple of years before he traded up for his soulmate Karen. Bill was a kind hearted, smiling gentleman with a warm personality. He will be missed by all who got to know him. My heartfelt condolences to Karen, Cuyler, Kathryn and family.
Ajit Mayya
Friend
June 3, 2021
I met Bill through his wife Karen, who I worked with. I'll always remember what an open, approachable, and warm person he was. The ways he touched people will long be felt. The world lost a treasure when it lost Bill. I hope your wonderful memories of him will bring comfort. My deepest condolences.
Molly Anderson
Friend
June 2, 2021
We met in 1992 as first year Sloanies - and I remember Bill as an always smiling, always helpful and always optimistic and positive person - he did not change from those days till the last time I saw him as his condition became more pronounced. I will always remember you Bill and will miss you - Shailesh and family
Shailesh Shukla
Classmate
June 2, 2021
Bill's smile, warmth, and caring nature will stay with me for the rest of my days. I deeply feel his loss.
Bill Durham
Friend
June 2, 2021
Meeting Bill just days after I moved to California, he introduced me the wonders of our golden state. His love of nature and a good conversation will alway remain with me. All of our love and prayers during this difficult time.
Pam Dickerman
Coworker
May 29, 2021
Bill was one of the most loving and kind individuals I have had the pleasure of knowing. He loved his family and took great care of his Mom and Dad. Prayerful thoughts for Karen, Cuyler, Kathryn and his brothers and family.
Kathy Faenzi
Neighbor
May 24, 2021
Showing 1 - 9 of 9 results