Edward "Keith" Marshman passed away April 4, 2016 from a battle with cancer. He died peacefully, in his home, surrounded by his family. Keith was born to Edward and Hilda Marshman on April 14, 1938 in Toronto, On. Canada. He was the middle of 5 children, survived by his youngest sister, Patricia Beneteau.

Keith married Margaret Elizabeth Hannon on July 6, 1963 and they were a loving and devoted couple throughout their marriage.

Keith was a proud member of the Canadian Army and later served in the Governor General's Horse Guards, reaching the rank of Major. Keith was honorably discharged to follow his career advancement.

Keith was offered the position of Head of Canadian operations for the American based company, Central Mutual Insurance. He accepted the position and along with his wife Peggy, and their 2 small children relocated to the United States. Keith spent his entire career in management positions, with the exception of when he worked in Florida, just after hurricane Andrew. Keith retired early in 2004 in order to care for his beloved wife Peggy, only to lose her to COPD in April 11, 2005.

The service was held a Oakdale Memorial Park on Monday April 18, 2016. In lieu of flowers, donations, would be greatly appreciated. Please send donations to the American Cancer Society P.O. Box 22718 Oklahoma City, OK. 73123-1718

Published by San Gabriel Valley Tribune on Apr. 19, 2016.
To plant trees in memory, please visit the Sympathy Store.
MEMORIAL EVENTS
To offer your sympathy during this difficult time, you can now have memorial trees planted in a National Forest in memory of your loved one.
Funeral services provided by:
Oakdale Memorial Park
MAKE A DONATION
Please consider a donation as requested by the family.
MEMORIES & CONDOLENCES
Sponsored by San Gabriel Valley Tribune.
2 Entries
Patrick and Michelle,
The regiment has just learned of your dad's passing last year.
Your dad and I served together in the Horse Guards for the totality of his service - until his job took him off to Winnipeg and then to California.
We, when we both worked in the downtown area of Toronto, had lunch frequently and even after he left the Regiment and the city we remained in contact. As a matter of fact, when both your mother and father visited family here in Toronto, they had dinner with Rochelle and me.
Even after, we communicated all too infrequently by phone, when we could, and by even-more-infrequently, by email. All's the pity.
Even now, after almost a year after your dad's passing and after just receiving the notice via the regimental network, I am fondly reminded of both of them.
To both of you, and your families, all the best for many years to come in absolutely wonderful health and happiness.
Sadly,
John Burns, Lt Col (Ret'd)
John Burns
January 26, 2017 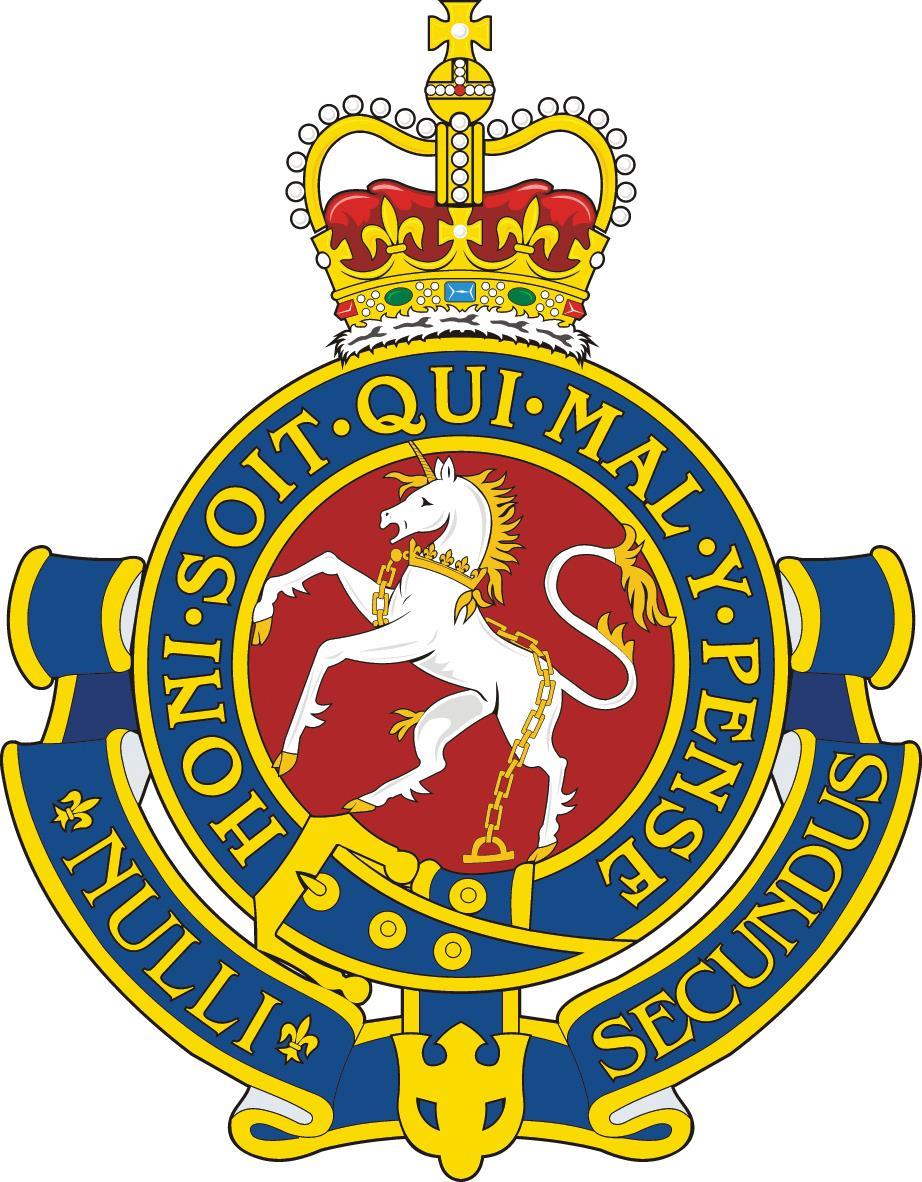 It is with a deep feeling of sadness we have only now learned of the passing of Major Marshman through this online obituary. Although far removed from Canada, he continued to maintain his ties with his Regiment, The Governor General's Horse Guards, through the Regimental Association and a subscription of the Association's newsletter. Although his service may have preceeded that of many of our young soldiers we honour every Horse Guard for their service to the Regiment and to Canada.

On behalf of all members of our Regimental Family, I extend our deepest condolences to his daughter Michele, his son Pat and all of his extended family.