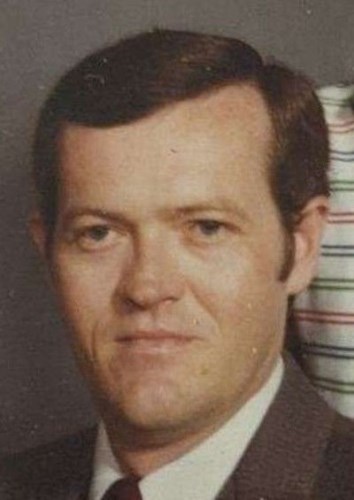 Seventy two years ago Dan Gene Waltz from Shelbyville, Indiana came into this world to his amazing parents, Martha Waltz (Pope) and John Walter Waltz. For the last 30 years, Dan lived in Houston, Texas, soaking in the warmth of the sun. Dan is survived by his beloved son, John Waltz II, and four grandchildren, Trey (John Walter Waltz III), Jacob, Mattie, and Jonah Waltz, of whom he was incredibly proud. Dan is also survived by his brother Bryan Waltz and preceded in death by brother Keith Waltz.

Dan graduated from Ball State with a BA and was a member of the Sigma Chi fraternity. He was often known to talk about the fraternity brotherhood and the everlasting bond between men. Dan went on to receive his masters from Xavier University, and graduated at the top of his class. His talents allowed him to travel the world, and served as a setting in many of his well-known stories. With all his success, he cherished his final occupation where he was able to work alongside his son at Forward Edge.

Funeral services will be held at Glenn E George & Son Funeral home at 2:00 pm on Wednesday, October 20, with Rev. Mike Keucher officiating. Burial will be in St. Joseph Catholic Cemetery. Friends may call on Wednesday morning from 12:00 noon until the time of the service. In lieu of flowers, the family requests that you make donations to the Shelby County Cancer Association, in care of the funeral home.

John 10:27-29 I give them eternal life, and they shall never perish; no one will snatch them out of my hand.