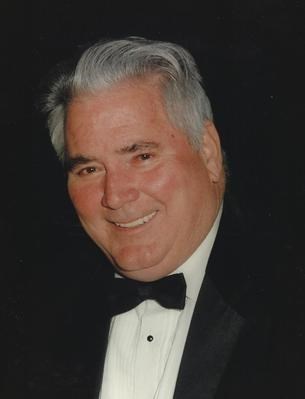 Born in Memphis, Tennessee on May 18, 1931, he was the son of Lois Leona "Louise" Hall and Charles Vincent Ellers. Spending his youth in New Orleans, Eddie joined the United States Navy in 1948. He served as the Storekeeper aboard the USS Misspillion AO-105 from 1949 to 1952. Subsequent to his Military Service, Eddie began his civilian career within Louisiana's Oil & Gas Industry by joining Continental Supply and later in 1955 National Supply where he worked until 1969. In 1969 "Oilfield Eddie" the entrepreneur, launched his own business in Shreveport, Louisiana named North Louisiana Pump & Supply where in 1976 the name changed to Oilfield-Industrial Supply Corporation. Oilfield-Industrial Supply remains a thriving multi-state family operation and "Oilfield Eddie's" legacy has been a cornerstone to North Louisiana's Oil & Gas Industry for over forty seven years.

Eddie was a member of St. Jude Catholic Church and a Fourth Degree Knight of Columbus where he served as a Grand Knight of Council 1108. He will be eternally remembered as an honorable, kind, generous and loving father, grandfather and husband.

Memorial Donations in Eddie's honor may be made to the St. Jude Catholic Church, 4700 Palmetto Road, Bossier City, LA 71106. 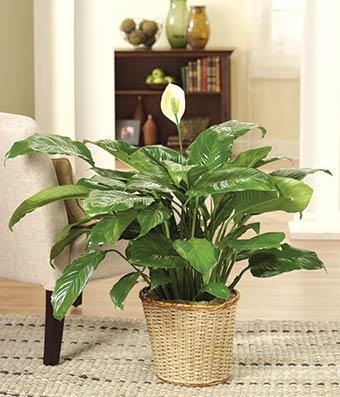 Dale Walsh
November 21, 2016
I remember Eddie from his service with the K of C at 1108 as grand knight and from the Fourth Degree knights. We shared some great moments together in the knights. I always enjoyed any of my dealings with Eddie.

I am sorry to hear of his passing. Cindy & I will keep him and Barbara and the rest of the family in our prayers.

Larry MARKAVERICH
Broken Arrow, OK.
Larry Markaverich
November 21, 2016
Barbara and Mary Ann, So sorry to hear of Eddie's passing. I know he has been sick a long time and now is no longer suffering. Love and miss y'all. Praying for all of you!!!
Janell Sanchez
November 21, 2016
The Final Salute

Brothers in Arms, Military men and women down through the centuries, have traditionally exchanged Hand Salutes as a sign of recognition and as a way to render courtesy and respect one to another.

This Hand Salute is the last that we shall render to Charles Edward (Eddie) Ellers our Brother-in-Arms. To his family it symbolizes the love and respect that we have for Eddie. And to Eddie it is rendered as a symbol of honor and gratitude to thank him for the devoted and selfless service he rendered to his country during the Korean War while serving in the U.S. Navy. Eddie, we commend you for your honorable service. You are a true patriot, who served with honor and distinction. You upheld the finest qualities of an American patriot warrior: courage, commitment, generosity, sacrifice, love and devotion to family and country. You were a true friend. We bid you a sad farewell. You will be dearly missed from among our ranks. Be at Ease. Rest in Peace.

On behalf of the 961 military veteran Legionnaires of Lowe-McFarlane Post 14 of the American Legion and the 233 veterans of VFW Post 2238 in Shreveport, Louisiana, we extend our sympathies and our condolences to Eddie's family and loved ones.

Charles Livingston, Commander, VFW Post 2238
1245 Gary Street, Shreveport, LA 71101
For the Commanders, Carroll R. Michaud
November 21, 2016
Teresa and Family, Our thoughts and prayers are with you during this difficult time.