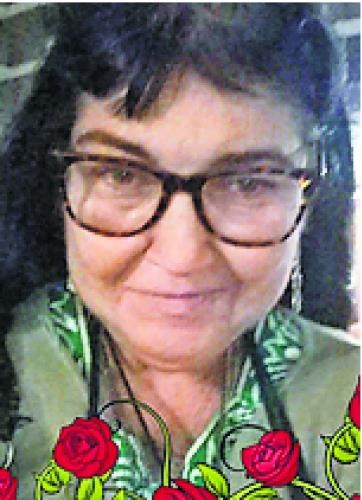 ABOUT
Curtis High School
FUNERAL HOME
Cherubini-McInerney Funeral Home
1289 Forest Ave
Staten Island, NY
Christine Magdeleine Boyer, 64
Dearest daughter & sister, a friendly neighbor in St. George
Christine Magdeleine Boyer, 64, passed away on April 20, 2021.
Christine was born February 1, 1957 in Staten Island to Marie Therese and Jean Marc Boyer.
Christine spent her early childhood in Canada and then grew up in West Brighton, Staten Island where she attended Sacred Heart School. Christine graduated from Curtis High School and later she studied English literature at the College of Staten Island. She enjoyed drawing, art projects, reading, poetry, listening to music and tending to her many plants.
Christine volunteered at the Sky Light Center in Staten Island for many years. She was a former Bridger II Advocate at Baltic Street AEH, Inc. Christine's biggest contribution was with NAMI NYC Staten Island where she was employed as a Peer Specialist and Advocate. She was a role model for young people struggling with mental illness and worked there for approximately twenty years.
Christine was well known in her community of St. George, frequented many of the local businesses and had many friends there. Christine also spent a lot of time at her local church, St. Peter's, and participated in many church activities. Christine's passing was a surprise to everyone and she will truly be missed.
Christine is survived by her mother Marie Boyer and brother, Marc.
Christine's husband, Michael Shanahan, passed away in late 2012 and she was really lost without him. The family will have a small private service at a later date in St Peter's where Christine and Michael's ashes will be buried together. A celebrated Mass for Christine's intention will be held at St. Peter's Church in New Brighton, Staten Island on May 25, 2021 at 7:00AM.
Thoughts and condolences can be sent for the family to: Cherubini McInerney Funeral Home, 1289 Forest Avenue, Staten Island, NY 10302, (718) 442-9047.
Published by Staten Island Advance on May 9, 2021.
MEMORIAL EVENTS
To offer your sympathy during this difficult time, you can now have memorial trees planted in a National Forest in memory of your loved one.
Funeral services provided by:
Cherubini-McInerney Funeral Home
MAKE A DONATION
MEMORIES & CONDOLENCES
Sponsored by Cherubini-McInerney Funeral Home.
11 Entries
I am so sorry for your loss. Christine was one of my best friends at Sacred Heart. Many happy memories at her big, beautiful home with her grandmother, mother and brother. She was always so beautiful inside and out.
carol whelihan
School
July 10, 2021
My condolences. Christine was a classmate of mine in Sacred Heart school. RIP.
Chris Swingle
July 9, 2021
My sincere condolences. I had no idea she was ailing. During the pandemic we had been keeping in contact via letters and cards. She was a great gal who truly cared about people and was unfailingly kind. I will try miss my fellow quebecoise, Christine Marie Danielle.
Alice Bergeron
Friend
May 23, 2021
My condolences to Christine's family and her friends. She will be greatly missed. May she rest in peace.
Edith Scheie
Friend
May 21, 2021
She was nice and really tried to get to know everyone in the neighborhood. Once she lost her husband she became lost . May she Rest In Peace
Katrina
Neighbor
May 17, 2021 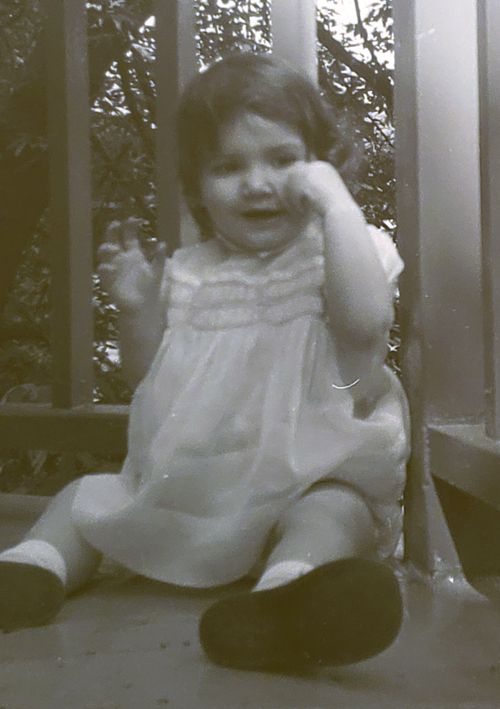 Didi, Marc, Christina, sorry about your loss...
Our condolances love to you all.