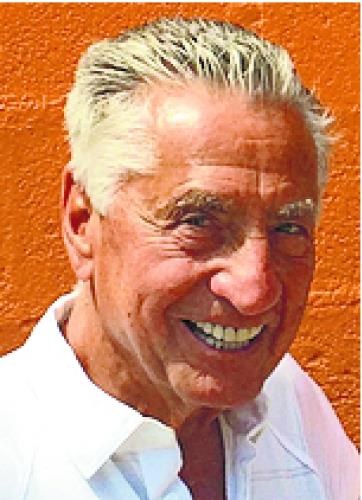 
Sister Luke
Teacher
April 11, 2021
rest in peace john-you will always be remembered
christopher wiley
Acquaintance
April 11, 2021
My sincere condolences to his family & everyone who loved him & worked for him. He was a great supporter of the Manasquan PD and always appreciated. Rest In Peace John, you will be missed greatly.
Debbi Mansfield
Friend
April 10, 2021
Dear John, Thank you so very much for Casablanca! Many fond, fun memories of dancing and laughing. God bless your Family now and always, and Thank You for your Service (never knew you were a police officer!) Rest in Peace, and we'll see you in Heaven. "We are Family."
Eileen Day Cytryn
Acquaintance
April 10, 2021
Showing 1 - 14 of 14 results