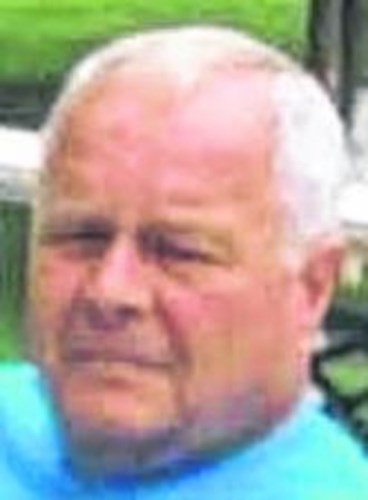 BELLEFONTAINE -- Gerald Dean Thornton, 78, of Bellefontaine, passed away at 1:27 p.m. on Saturday, August 14, 2021, at Mary Rutan Hospital in Bellefontaine, Ohio. He was born on October 3, 1942, in DeGraff, a son of the late Emory and Carolyn (Easton) Thornton.

Jerry started working at the DeGraff Sinclair Gas Station at the age of fifteen, worked at Airstream for 15 years, and later worked construction with Butch Helmandollar. He started working at Honda as a production associate and spent the next 26 years working as a coordinator, production manager, assistant manager, and retired in 2006 as a senior staff engineer. Jerry enjoyed working with all his employees at Honda. During his tenure at Honda, he had the pleasure of living in Japan, with his wife, working in 1993 and 1994.

After retirement, he and his wife enjoyed traveling and spending winters at their home in Tavares, Florida.

Jerry always put his family first and loved them immensely. He spent time with his sons as a Boy Scout leader. Jerry was a giving person and made sure his family had everything they needed or wanted. He enjoyed spending time with his many friends in Ohio and in Florida.

DARING & SANFORD FUNERAL HOME, DEGRAFF is honored to serve the Thornton family and encourages anyone to share a fond memory or message of condolence at www.edsfh.com.