He was raised in Downers Grove, Illinois where he attended Downers Grove Community High School and met his future wife, Phyllis (Rakovich) during their sophomore year.

They both graduated in 1952 and Boyce proceeded to the University of Illinois for one year as a member of the Phi Kappa Psi fraternity until he was drafted and entered the Army.

He served as a topographic surveyor with the Army Corps of Engineers in Alaska. Once discharged he returned to the University of Illinois for an additional year of education.

He married his high school sweetheart Phyllis in 1956 and the newlyweds moved to San Francisco. Boyce attended San Francisco State University and earned his B.A. in 1958 and they began their family with their first of four children.

Upon graduation, Boyce began his business career with Montgomery Ward in Oakland. Over the next 12 years career transfers took the family to Oregon and Washington state before returning to California, where they lived in several cities before eventually settling in Valencia in 1969.

While in Valencia, Boyce worked as a buyer for Gambles department stores in Burbank for 12 years. In his off-time he nurtured his children's interests and began the annual family camping trips. He enjoyed motorcycling and eventually competed in the Old Timers Grand Prix in Mammoth Lakes, Ca.

In 1977 he and Phyllis decided to quit their jobs and establish their own business. They opened Crossroads Suzuki in Saugus, California. Three years later they opened an offshoot business, Accessories Unlimited, which eventually expanded to Lyons Avenue in Newhall. The business then expanded to a second location in Fresno along with nationwide mail orders.

They successfully operated their business until retirement in 1994. In 1999, he and Phyllis relocated to Holiday Island, Arkansas where they built their dream home on a hilltop with a view of the Ozarks.

In Holiday Island Boyce served on the local Board of Commissioners (HISID 3 years), was a member of the Elks Lodge where he held many positions over 14 years, was active in the Rotary Club, White River Sportsman's Association, Holiday Island Men's Golf Association, and the Eureka Springs Antique Car Club.

He and Phyllis loved to travel and visited the countries of Japan, England, Egypt, and Africa and most of the United States. They were avid scuba divers and visited most of the Caribbean islands.

Besides spending time on the golf course, his hobbies in retirement included collecting antique cars including a 1932 Ford, a 1957 Ford, and a 1957 Chevy Wagon.

Boyce was a man with a determination for accomplishment, a deep mechanical aptitude, a strong work ethic, and an enduring love for his family. He truly enjoyed a life well lived.

Boyce is survived by his wife, Phyllis, of Rogers AR, children Brad, of Irvine CA, Lynne, of Newhall CA, Bryan, of Huntington Beach CA, and Lisa, of Colorado Springs CO, as well as two grandchildren, Aron and Breanna.

Boyce's ashes will be interred at Holiday Island Community Church.


Published by The Santa Clarita Valley Signal from Sep. 24 to Oct. 22, 2021.
To plant trees in memory, please visit the Sympathy Store.
MEMORIAL EVENTS
To offer your sympathy during this difficult time, you can now have memorial trees planted in a National Forest in memory of your loved one.
MAKE A DONATION
MEMORIES & CONDOLENCES
2 Entries
Phyllis we heard Boyce died and we are so sorry for your loss. The obituary said you lived in Rogers and I didn´t have the address to send a card. We moved to Minnesota and are happy here. Wishing you peace at this sad time. Barbara
Barbara and Paul robinson
September 25, 2021 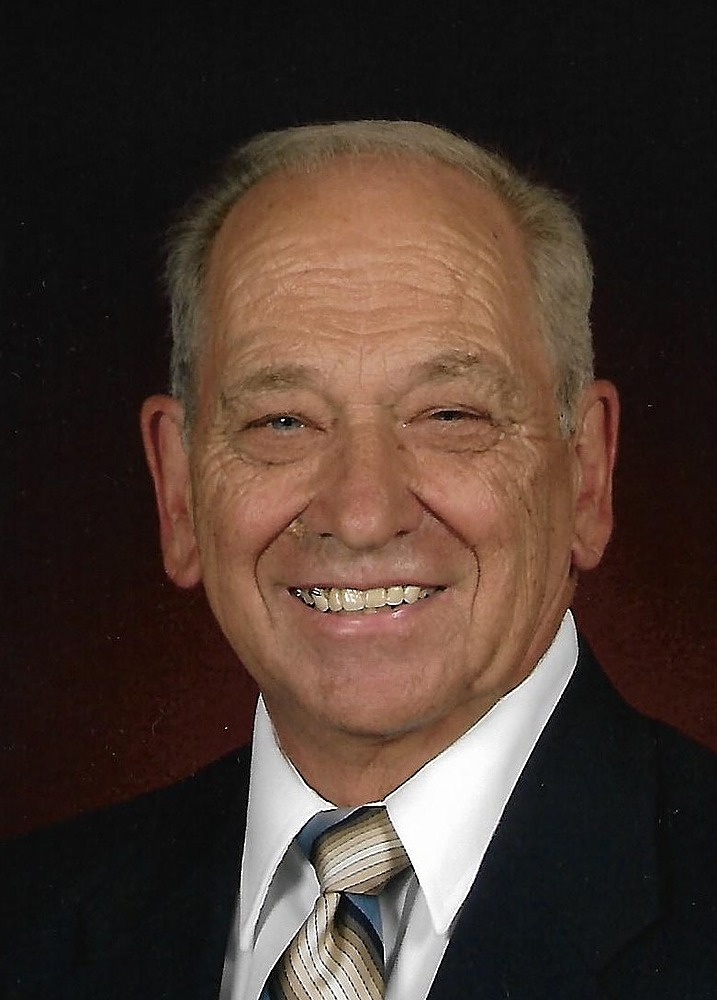