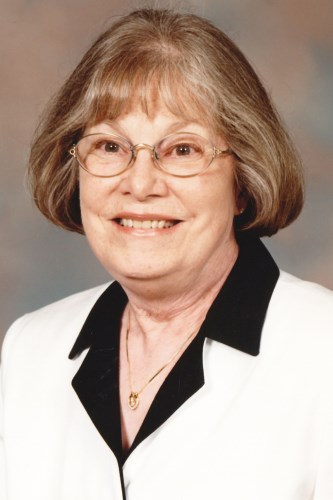 Adeline L. Washinowski, 94, of Sioux City, passed away surrounded by her family, on Monday, June 7, 2021, at a local nursing home.

Service will be held at 10:30 a.m. on Saturday at Meyer Brothers Morningside Chapel. Visitation will be one hour prior to the service. Burial will be at Memorial Park Cemetery. Online condolences may be made to www.meyerbroschapels.com.

She was a member of Nativity Catholic Church and enjoyed spending time with her family. She supported her husband Eddie Skeets, who was a prominent musician and band leader. She also focused on her interests in hairdressing and selling beautiful jewelry.

She is preceded in death by her parents; husband; and son, Jack Washinowski.

Memorials may be made to the family for memorial masses.