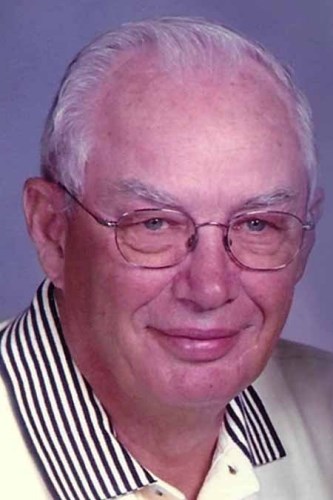 Services will be 10:30 p.m. Saturday, March 6, at First Reformed Church in Orange City. The Rev. Mark Haverdink will officiate. After the service there will be a time of lunch and fellowship, followed by interment at the Newkirk Cemetery in rural Hospers, Iowa. The family requests all who attend the service to wear masks. Arrangements are with the Oolman Funeral Home in Orange City.

Alden Leroy was born on Aug. 20, 1933, in Orange City, the son of Bert and Nellie (Van Kley) Menning. He was raised in the rural Alton area, where he attended school and graduated from the Newkirk Consolidated School System.

"Al" served in the United States Army for two years and was released from active duty in 1956, continuing to serve in the National Guard until he was honorably discharged in 1962.

He was united in marriage to Constance Rae Bloemendaal on Nov. 30, 1956, in Orange City. He and "Connie" together farmed the Menning Farm north of Alton for 37 years before moving to Orange City in 1992.

In retirement, he spent time working at both the Landsmeer Golf Club in Orange City, and the Alton Country Club. Al and Connie enjoyed traveling with their family and friends and spent many winters in Arizona. Connie passed away on April 28, 2020, in Remsen, after almost 64 years of marriage.

Mr. Menning was currently a member of First Reformed Church in Orange City. Before moving to Orange City, he and his wife were active members of the Newkirk Reformed Church, where he had been an elder and taught Sunday school. In earlier years, he served on the Floyd Valley School Board, and participated on various church softball teams. He enjoyed playing cards, going fishing, bowling, and golfing.

Memorials may be directed to Bibles for Missions in Orange City.

You are invited to leave a message of condolence, print a memorial folder, and participate in the service via livestream at www.oolman.com.