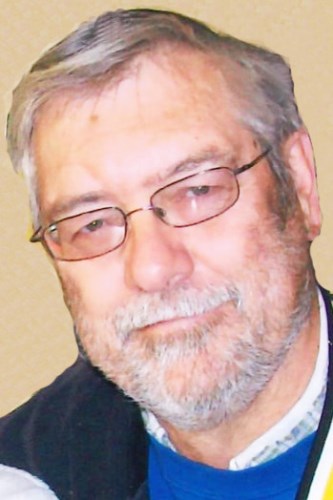 Memorial Mass will be held at 10:30 a.m. on Monday at Sacred Heart Catholic Church with Father Roder, Celebrant. A visitation will be held one hour prior to service time. Inurnment will be held at a later date at Logan Park Cemetery. Due to the ongoing pandemic, masks and social distancing are required. Arrangements are under the direction of Nelson-Berger Northside Chapel. Online condolences can be expressed at www.meyerbroschapels.com.

Charles enlisted in the United States Army in 1966. He served as a combat medic and was stationed at Fort Carson in Colorado. Following his discharge from the Army in 1971, Charles began working as a home improvement contractor. He also worked at Home Depot for 11 years.

Charles was a member of Sacred Heart Catholic Church. He volunteered at Kirk Hansen Baseball Field for over 25 years. At the ball field, he coached little league and umpired. He was also on the park board and the little league board. He founded the Muskrat Lodge in 1988.

Charles was a lifelong drag racer; he raced in Marion, S.D., in his youth. He enjoyed hunting, fishing, trapping, gardening, and model trains. He also enjoyed golfing in the Westside Golf League and playing cribbage in the Riverside Cribbage League.

Charles was preceded in death by his wife; parents; grandson Tony; and sister Kay Schultz.