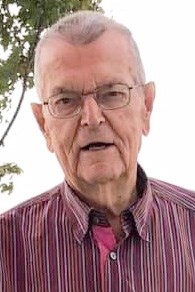 Service will be at 12 p.m. today at Immanuel Lutheran Church in Akron. Visitation with the family present will be from 10 a.m. until service time. Burial will follow at Memorial Park Cemetery in Sioux City with military honors. Arrangements are with Rexwinkel Funeral Home of Akron, Iowa. Expressions of sympathy may be expressed to the family through www.rexwinkelfh.com. The family asks that all in attendance to please wear a mask or face covering.

Darrell John "Pete" Peters was born on Dec. 22, 1928 in Akron to John D. and Mina (Hillrichs) Peters. He was baptized into the Christian faith at St. John's Lutheran Church in Preston Township and confirmed at Immanuel Lutheran Church in Akron. He attended school in Akron and received his diploma from Akron High School. He enlisted in the United States Army on Oct. 26, 1948, and was honorably discharged on Feb. 23 1953.

He was united in marriage to Marilyn "Mary" Lucart on Oct. 7, 1951, at First Presbyterian Church in Sioux City. In October of 1962 he joined the United States Air Guard. He worked full time duty for the 185th Air Guard in Sioux City until he was honorably discharged in 1985. For his service he was awarded the Air Force Commendation Medal. Following his retirement, he worked as a security guard for the Air National Guard until September 1999. Mary passed away on March 30, 2001. In 2002, Darrell moved back to Akron.

Published by Sioux City Journal from Oct. 12 to Oct. 13, 2021.
To plant trees in memory, please visit the Sympathy Store.
MEMORIAL EVENTS
Oct
13
Visitation
10:00a.m. - 12:00p.m.
Immanuel Lutheran Church
Akron, IA
Oct
13
Funeral service
12:00p.m.
Immanuel Lutheran Church
Akron, IA
Funeral services provided by:
Rexwinkel Funeral Home - Akron
MAKE A DONATION
MEMORIES & CONDOLENCES
Sponsored by Rexwinkel Funeral Home - Akron.
13 Entries
So sorry to hear about Darrell's death. He was a great man and meant much to our family. He was like a second father to me and our two girls will always consider him their grandfather. Thankful we got to spend three days with him the end of August. We will all dearly miss him.
Terry, Karen, and Haley Berner. Hilary, Tyler, and Emme Paulson.
Terry Berner
Friend
October 14, 2021
So sorry to hear of your Father's passing. I was in the 185th with him and remember him quite well. You have my deepest sympathy and may God give you comfort and peace.
Anita Wulf
Military
October 14, 2021
So sorry for your loss, Randy.
Shelia Klave Petz
Friend
October 13, 2021
I remember Darrell well from our days at the Guard. He had a good run, may he rest in peace with the good Lord above.
GARY KITZMANN
Coworker
October 12, 2021
Deepest condolences to the Peters family. May your loving memories bring you peace.
Brenda Hathaway Wheelen
October 12, 2021
Our hearts are with all of you! You know how much we loved your Mom & Dad. SO many memorieshearing Pete say “hi Cyn!” When he’d drop your mom offSorry for your loss. A great life lived well! Hugs & Prayers! Cindy & Rob
Cindy Goers
Friend
October 11, 2021
Randy and all the family, I am so very sorry about losing your dad, grandad great grandad. He was quite the man. Always enjoyed visiting with him.
Jeffrey Wooldridge
Friend
October 11, 2021
Heartfelt sympathy to the family and friends of a good man
Mark and Cindy Lueck
Friend
October 10, 2021
Darrell was one of those once-in-a-lifetime guys that you don't meet every day. He was always in the middle of a Legion conversation, if not the subject. He will be very greatly missed, he was one of our American Legion brothers. We definitely will miss the "Wheelchock" of our post.
Bruce Norgaard
Friend
October 10, 2021
Deepest sympathy to the Peters family. Wishing you peace in your time of mourning knowing that Darrell is resting in the arms of the Lord.
Cindy Drake Harry
Friend
October 10, 2021 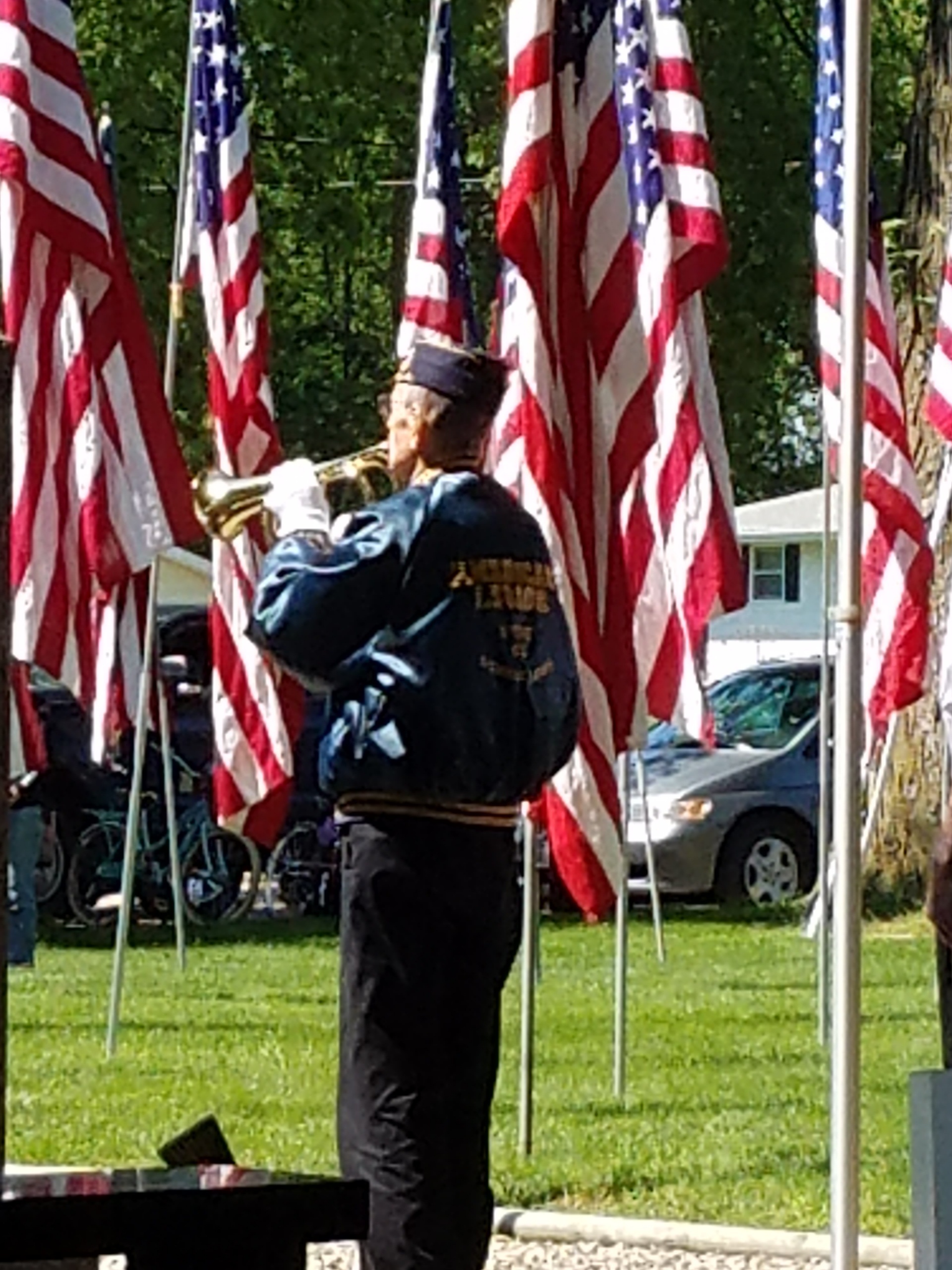 Rest in peace Darrell, we your comrades will miss you at our Legion functions. You had a way with making us laugh. Will miss beer time.
Douglas Prewitt
Friend
October 10, 2021
Grief can be so hard, but our special memories help us cope. Remembering you and your loved one today and always. My deepest sympathy to Darrell’s family.
Judy Lorensen
October 9, 2021
As a young girl attending family
reunions with my parents, I remember Darrell as a very happy, loving family man. Our parents were cousins, and this is the only time I met any of my mothers relatives. My sympathy to all his family and may your memories of his smile bring joy and peace to your hearts. Alice Wiegers Lee
Alice Wiegers Lee
October 9, 2021
Showing 1 - 13 of 13 results