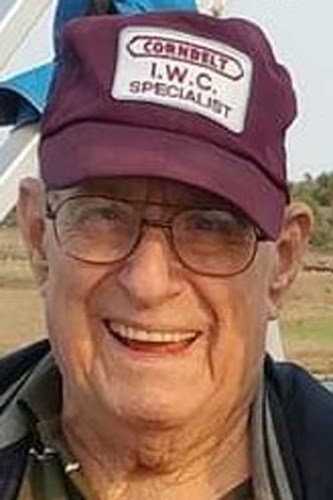 Celebration of Life service will be 11 a.m., Saturday, June 12, at Rohde Funeral Home in Kingsley. Visitation with the family present will begin 9 a.m. until service time, with the family present. Military rites will be conducted at the funeral home by the U.S. Navy and American Legion Nash Post 140 of Kingsley. Online condolences may be sent to rohdefh.com.

Don and Arlene Ahrens were united in marriage on Sept. 2, 1953, at the United Methodist Church in Kingsley. Don and Arlene raised their family in Kingsley, where Don worked for 40 years at the Farmers Coop as a truck driver retiring in 1995.