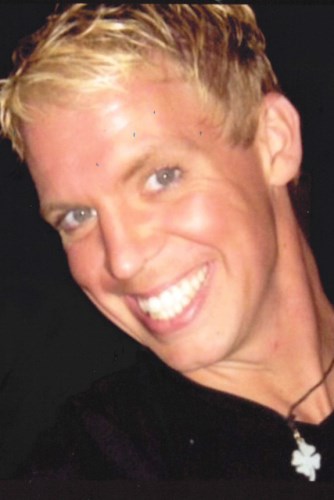 Celebration of Life will be held at 5 p.m. on Saturday at the Riverside United Methodist Church, 617 Wright Ave., Sioux City, with Pastor Liz Tucker presiding.

Jason was born on April 7, 1983, in Sioux City and grew up in North Sioux City. He attended Dakota Valley schools and then moved to Sioux City where he graduated from West High School in 2002. After high school Jason moved to Omaha and later attended Zanon School of Beauty.

Jason worked for many years in the Omaha metro area, most recently at Ozzy's Bar and Grill. He had a great passion for cars and trucks both old and new, and he enjoyed being the life of the party.

Jason will truly be missed by all.

Published by Sioux City Journal on Nov. 26, 2021.
To plant trees in memory, please visit the Sympathy Store.
MEMORIAL EVENTS
Nov
27
Celebration of Life
5:00p.m.
Riverside United Methodist Church
617 Wright Ave.,, Sioux City, IA
MAKE A DONATION
MEMORIES & CONDOLENCES
3 Entries
So sorry for your loss. A loss of a child at any age is a hard thing to go thru
Char Fricke
Friend
November 29, 2021
Jason you always were so well liked by my family. I know Karen really appreciated your friendship. You had a smile to brighten any room! You´ll be missed.
Debra Beacom
Friend
November 27, 2021
We are so sorry for your loss, you and your entire family are in our thoughts and prayers
Jim & Linda Prevail
Other
November 26, 2021
Showing 1 - 3 of 3 results