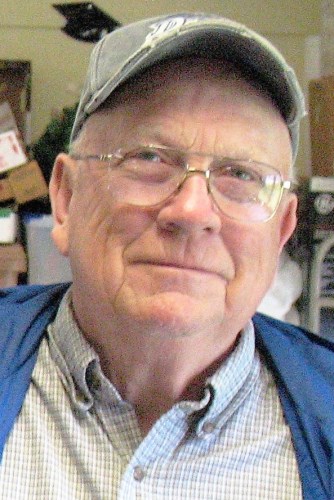 A Celebration of Life will take place at 11:30 a.m. on Saturday at Redeemer Lutheran Church, 3204 S. Lakeport St., where he was baptized at age 78. Visitation with family present will be from 9:30 to 11:30 a.m. The service will be followed by a light lunch. Arrangements are with Waterbury Funeral Service of Sioux City.

Loren was born July 22, 1930, near Gregory, S.D., to Lorren and Mildred (Vermillion) Massey. He attended school in Elk Point, S.D. He served in the United States Army during the Korean War as a helicopter mechanic stationed in Vienna, Austria.

On Oct. 4, 1958, he married Margaret A. "Marge" Whitead of rural Westfield, Iowa. The couple farmed near Jefferson before moving to Sioux City, where he worked at Container Corporation of America. He farmed the Westfield area for many years, and most recently ran the mowers for several Sioux City golf courses.

Loren and Marge were very involved with West High Basketball as volunteer ticket takers from 1974 to 2000. They were named West High Booster Club Parents of the Year in 1980 and recognized for 25 years of service.

He was preceded in death by his wife; parents; and brothers Arvin and Kenny Massey.

Memorial contributions may be made to UnityPoint Health – St. Luke's Foundation for Siouxland PACE Program, where his wife was a client. 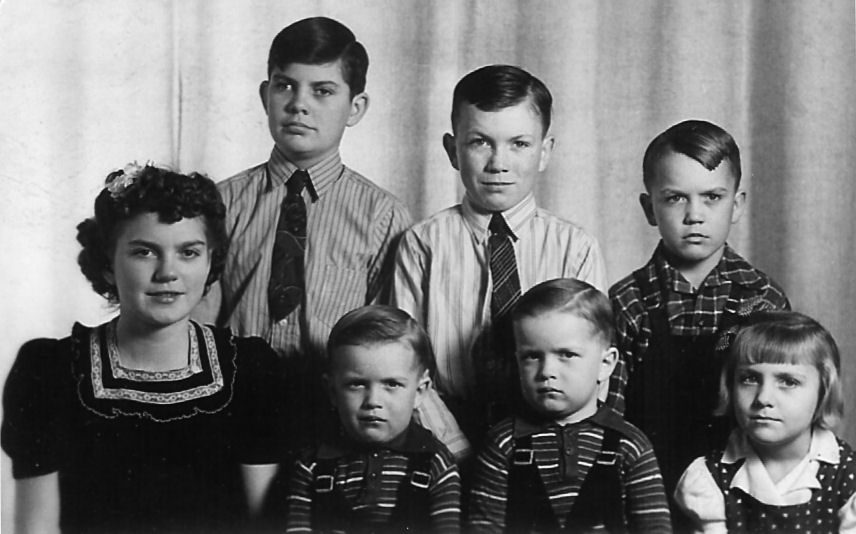 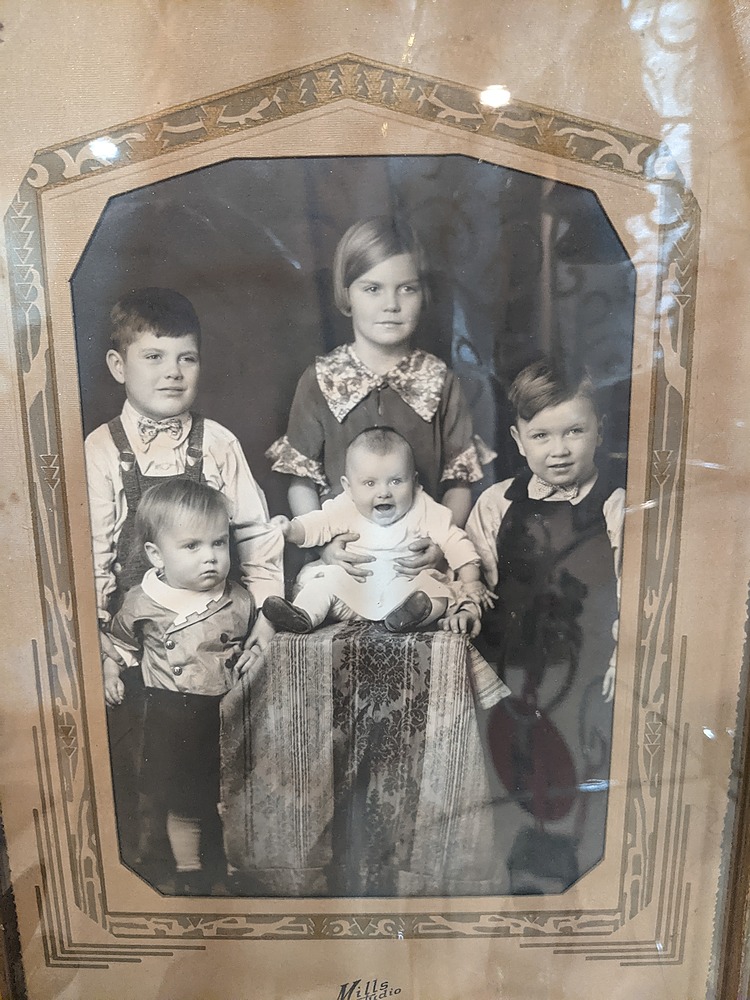 Cathy Massey Levine
Family
June 14, 2021
So sorry for your loss. I have wonderful memories of Uncle Ellis, on the farm and in the city.
Cathy Massey Levine
Family
June 14, 2021
Sorry for your loss. Prayers for the family.
Kay Oehlerich
Friend
June 12, 2021
vA wonderful neighbor. His birthday and mine were 1 day apart, so my husband and I would buy a small cake and Loren would come and join us for iced tea and birthday cake. He was so proud of his tomato plants. A wonderful farmer. Love Sandy.
sandra pickens
Other
June 11, 2021
Showing 1 - 6 of 6 results