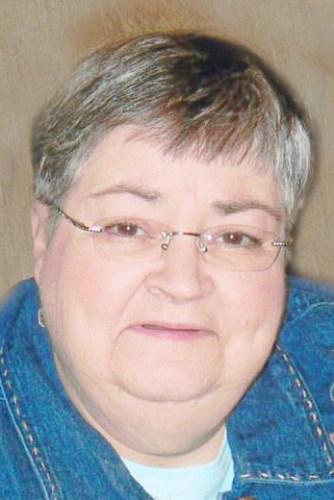 Visitation will be from 5 to 7 p.m. on Thursday, with a prayer service at 7 p.m., at Christy-Smith Funeral Homes, Morningside Chapel, located at 1801 Morningside Ave. Sioux City. Memorial Mass will be at 10:30 a.m. on Friday at Mater Dei Parish, Immaculate Conception Catholic Church. Burial will be at Calvary Cemetery.

Patricia Agnes Coyle, the daughter of Everett and Cordelia (Trudeau) Coyle, was born Nov. 10, 1939, in Akron, Iowa. She grew up in the area and graduated from Akron High School in 1957. She then attended St. Joseph Mercy Nursing School and graduated in 1960 with a RN Degree.

Patricia married George Olson on June 30, 1962; the couple made their home in Sioux City. Pat worked at St. Joseph Hospital, then Mercy Medical Center. She retired in 2006 after 44 years as an ER nurse.

Pat was a member at Immaculate Conception Catholic Church. She enjoyed reading and loved playing cards and cribbage with her husband. She enjoyed many Vegas trips with her work pals and was a member of the Red Hat Society. She and George also went on many fishing trips. Pat's favorite TV shows were Jeopardy, Wheel of Fortune, and detective and crime series. She also watched Dr. Pol reruns often.

She is preceded in death by her parents; husband, George; brother, Richard (Barbara) Coyle; and sisters, Shirley Chavez, and Joan (Dennis) Boe.