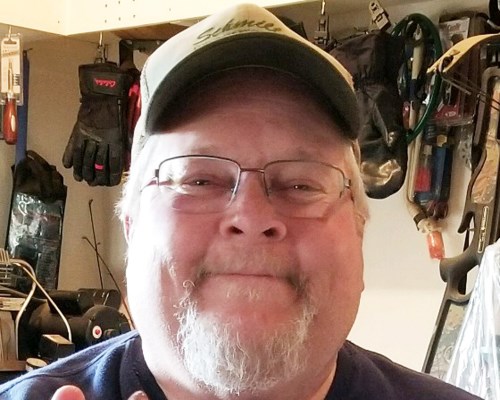 Services will be 10:30 a.m. Tuesday at Earnest-Johnson Funeral Home in Marcus. The Rev. Travis Stevick will officiate. Burial will follow in Marcus Amherst Cemetery. Visitation will begin 2 p.m. Monday, with the family present 5 to 7 p.m., and a prayer service scheduled at 7 p.m., at the funeral home. Visitation will resume 9:30 a.m. Tuesday. Expressions of sympathy may be directed through www.mauerjohnsonfh.com.

Steven Paul "Norton" Galigan was born on May 25, 1949, in Le Mars, Iowa, to Paul and Margaret (Nelson) Galigan. He was raised in Marcus, Iowa, and graduated from Marcus High School. Following high school, he attended Iowa Lakes Community College where he studied accounting. During his younger years, Steve worked for the Marcus Newspaper. He also worked at the liquor store in Remsen, Iowa, and drove a truck for Ames and Bass Trucking.

On Aug. 3, 1968, Steve and Nancy Ione "Red" McQueen were united in marriage at Meadow Star United Methodist Church in rural Washta, Iowa. They made their home in Marcus. Norton began his longtime career with the City of Marcus in 1979. He worked for the city until he retired in 2011. During his retirement years, Norton worked part-time at Schmillen Construction and assisted the Mayer and Ohlendorf families with farming. He also helped out in the kitchen at the Old Panhead Restaurant.

Norton loved the outdoors and loved to duck, goose and deer hunt. He also enjoyed fishing and gardening. When he wasn't doing those things, he could be found watching NASCAR and old westerns.

He is survived by a sister, Shari Galigan of Albuquerque, N.M.; a niece, Samantha of Albuquerque; close friends, Beth Enneking and Larry Weber; and many friends around Marcus.

A memorial will be established in Norton's memory. Donations may be directed to the family.