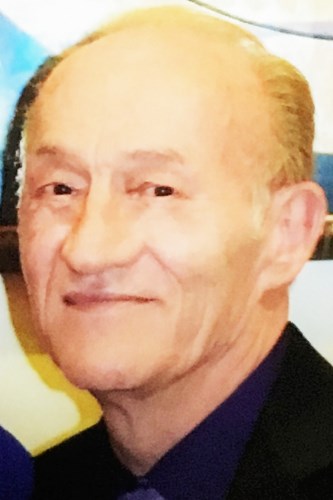 Steven Douglas Lerdal, 69, of Renner, South Dakota passed away peacefully at his home with his family by his side after a short battle with cancer.

Graveside service for immediate family only will be held at 2 p.m. on Friday at Hills of Rest Cemetery in Sioux Falls. Visitation with family present will be from 5 to 8 p.m. on Thursday at Heritage Funeral Home, 4800 S. Minnesota Ave, Sioux Falls, with a prayer service at 7:30 p.m. Kober Funeral Home of Vermillion has been entrusted with the service. Condolences may be posted online to www.koberfuneralhome.com

Steve was born on Aug. 6, 1951, the son of Merle and Madeline (Monger) Lerdal in Sioux Falls. He was raised on the family farm in Highland Township of Minnehaha County. He attended country school in District #45 and graduated from Jasper High School in 1969.

He was united in marriage to Susan Fuglsby on March 21, 1970, and to this union three sons were born, Scott, Jeff, and Mark.

He was an outdoor man who loved hunting, fishing, and trapping. He was a member of the Hawarden pit clubs, as well as a Jaycee. He enjoyed his time as a Scout Master for all three of his children.

He was preceded in death by his parents; two sisters, Jewyll Sponheim and Joanne Lerdal; two brothers, Gary and Ron Lerdal.