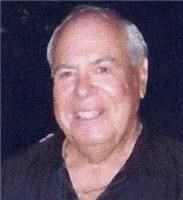 FUNERAL HOME
Duggan's Mission Chapel
525 W Napa St
Sonoma, CA
William (Bill) Tiefenthal passed from this life on Tuesday, January 26, 2016 surrounded by his two daughters, his beloved wife, and grandson.
Bill was born in 1940 in Shanghai, China, to Ilse and Adolph Tiefenthal, who were refugees from Nazi Germany, living in China. He and his parents remained in China until 1947, when they were finally allowed to immigrate to the U.S. Bill was then raised in San Francisco, attending public schools there and graduating from Washington High School in 1958. After high school, he attended San Francisco City College and USF. He met the love of his life, Linda Perper, in 1959. She was then a student at Lowell High School in San Francisco. They were married in 1961 and have been married for 54 years. In 1962 their first daughter, Esther, was born, and in 1964, their second daughter, Audrey. Bill and Linda lived in Daly City (Westlake) until 1975, when they moved to Sonoma. Bill was an office supply and office furniture salesman for most of his life. He commuted to the city from Sonoma for several years until he opened his own business in Sonoma, Bill's Office Supply, located in the Vineyard Center.
Bill had a zest and love for life. He enjoyed bike riding, hiking, photography, nice cars and the San Francisco Giants. He was a regular at all the "coffee houses" in Sonoma for almost all of the 40 years he lived here. He enjoyed talking politics, sports and solving the world's problems over a cup of espresso. Bill was a loving father and grandfather who adored his girls and was so very proud of his grandchildren. He will be missed for his very large personality, his great sense of humor, his kind caring heart, his welcoming friendly smile and the twinkle in his eye.
Bill is survived by his loving wife, Linda; his two daughters, Esther Winston (Ed) and Audrey Shapiro (Andy); his sister, Ann Ross (Steve); his nephew, Andrew Moore; his great-nephew, Elliot Hagler; and his four grandchildren, Geoffrey Winston, Stephen Winston, Claudia Shapiro and Randy Shapiro. His beloved niece, Amy Hagler, passed away this year on January 4.
Funeral services will be held on Friday, January 29, at 1:30 p.m. at Congregation Shir Shalom in Sonoma, followed by a graveside service at the Sonoma Valley Veteran's Memorial Cemetery. In lieu of flowers, donations in Bill's name may be made to Congregation Shir Shalom or the Leukemia Lymphoma Society.
Published by Sonoma Index-Tribune on Jan. 29, 2016.
MEMORIAL EVENTS
Funeral services provided by:
Duggan's Mission Chapel
MAKE A DONATION
Please consider a donation as requested by the family.
MEMORIES & CONDOLENCES
6 Entries
Sad to hear Bill passed away. I worked with him many years ago at Sears in San Rafael. He was so kind and I remember him having a great sense of humor. He was a wonderful human being. Rest in peace Bill. My condolences to his family.
February 3, 2016
May flights of Angels take the to thy rest
Sally Mobley-Leger
February 3, 2016 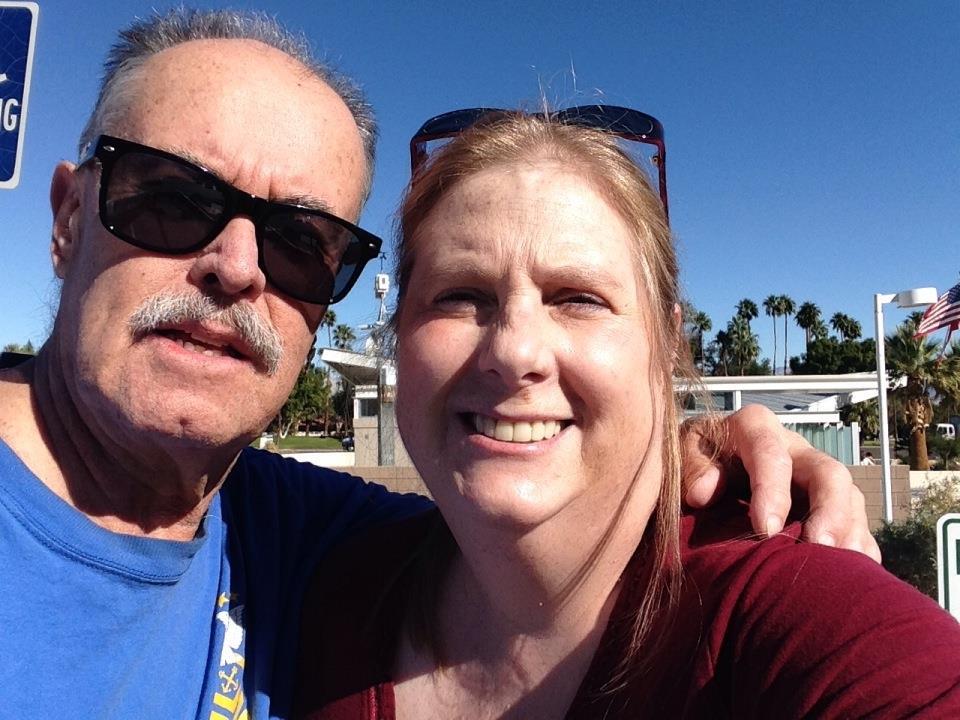 I will remember doing yard duty with at Prestwood with Bill. He understood my humor about my little angles so it the time pass fast.
Sally Mobley-Leger
February 2, 2016
I will always remember talking about the Giants with Bill at lunchtime. My heart is with you all.
Jan Moore
January 29, 2016
I was always so happy to talk about the Giants with Bill in the lunchroom.
Jan Moore
January 29, 2016
I had the pleasure of working with Bill for years at Prestwood School.We were dear friends, I started every morning seeing him at Peets coffee...My mornings will never be the same.I miss you my friend.
Sarah C
January 29, 2016
Showing 1 - 6 of 6 results