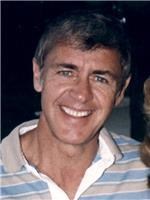 BORN
1933
DIED
2018
Don passed away on the early morning of Wednesday, January 3, 2018, due to complications from a stroke suffered four days prior.
Don was preceded in death by his daughter, Deborah Tietz; father, Evans Hamachek; and mother, Marvis Hamachek.
He is survived by his son, Dan Hamachek, Boulder, CO; sister, Penny (Lou) Behling, Sault Ste. Marie, MI; brother, Bob Hamachek, Chesapeake, VA; and long-time dear friend and companion, Mary Capron, East Lansing, MI.
Don was born on May 6, 1933 in Milwaukee, Wisconsin; graduated Sault High School in Sault Ste. Marie, Michigan, in 1951.
After two years at Lake Superior State University (from which he later won the Outstanding Alumnus Award in 1974), Don hitchhiked (back in the days when it was safe) to Ann Arbor where he earned a B.S. (Psychology), M.S.W. (Psychiatric), and then a Ph.D. in Educational Psychology and Child Development from the University of Michigan in 1960.
Don was a Professor of Counseling and Educational Psychology at Michigan State University from 1960 until his retirement in 1999. Don wrote several books, including "Encounters with the Self" and "Encounters with Others," which are both still available on Amazon today.
Don was very athletic and loved water sports throughout his life, enjoying swimming, diving, sailing, snorkeling, and especially fishing with his son, Dan, and skiing with his daughter, Debbie, at his cottage at Gun Lake, Michigan.  He also enjoyed a multitude of outdoor sports, exercise, and activities with his family, including golf, tennis, volleyball, ping pong, dodge ball, Foosball, badminton, tossing the Frisbee, long hikes in the forest, stargazing in the back yard, sneak attacks and practical jokes on unsuspecting family members, and tickle fights in which his laughter could be heard two miles away.
Don loved animals and wildlife and made many generous donations to the Best Of Friends Humane Society in Sault Ste. Marie, Michigan.  Don requested no formal service.  At the family's request, memorial contributions may be made to the Best Of Friends Humane Society, 149 E. 7 Mile Road, Sault Ste. Marie, Michigan, 49783, or any other animal shelter or charity of your choice.
Published by The Sault News on Feb. 2, 2018.
To plant trees in memory, please visit the Sympathy Store.
MEMORIAL EVENTS
To offer your sympathy during this difficult time, you can now have memorial trees planted in a National Forest in memory of your loved one.
MAKE A DONATION
Please consider a donation as requested by the family.
MEMORIES & CONDOLENCES
13 Entries
My sincere condolences to the family of Dr. Don Hamachek. I just learned about his passing and am very sorry...
Dr. Hamachek was not only my Academic advisor in Educational Psychology at MSU, but also one of my favorite professors. His classes were fun and inspiring. I took as many of his classes that I could as a graduate student. Dr. Hamachek helped me greatly when I was considering transfering to major in Guidance & Counseling . He encouraged and supported his students to find their paths. I will always remember him as a kind gentleman and an exceptional professor. Don helped me to find my Self. Happily, I became a K-12 School Guidance Counselor for many years. Dr. Hamachek, I see you smiling always...missing you.
Luisa DeBlasio
August 20, 2018
Dear Mary, Dan, and Penny,

Don was our good and faithful Gun Lake neighbor going on 50 years. We have had lots of fun, laughs and good conversations. Our kids never knew any other neighbor but Don to the East of us. We always looked forward to reconnecting in the spring. Don and Mary would usually visit the Lake before we would, and take and send pics so we would know what we'd find when we arrived, or take some beautiful fall tree color that we would miss. Don loved to take pictures surreptitously, and we have many pictures that Don would surprise us with - all with funny notations on them. Those pics will keep his memory alive for us. Don took care of controlling the raccoon population while we took care of the chipmunks. We also remember the healthy, hearty bread that he used to bake. Michigan summers will never be the same for us without Don. May he rest in peace, and our sincerest sympathy to you all.

Jim and Germaine
Jim and Germaine Wensley
March 14, 2018
Wishing peace for friends and family of Don. Although many years have passed I still have many memories of time spent with Don. From flying through the air off the 10 meter at the MSU outdoor pool to time spent at the Gun Lake cottage collecting night crawlers for bait. RIP Don.
Greg Lynas
February 23, 2018
May the God of all comfort console your aching hearts during this sad time.
February 5, 2018
Dear one rest in peace.
B. Larson
February 4, 2018
Sleep in peace Dear one. B.
February 4, 2018
Mr. Hamachek was the speaker at my Sault High graduation in 1968. He was an inspiring speaker.
Brenda Benedict
February 4, 2018 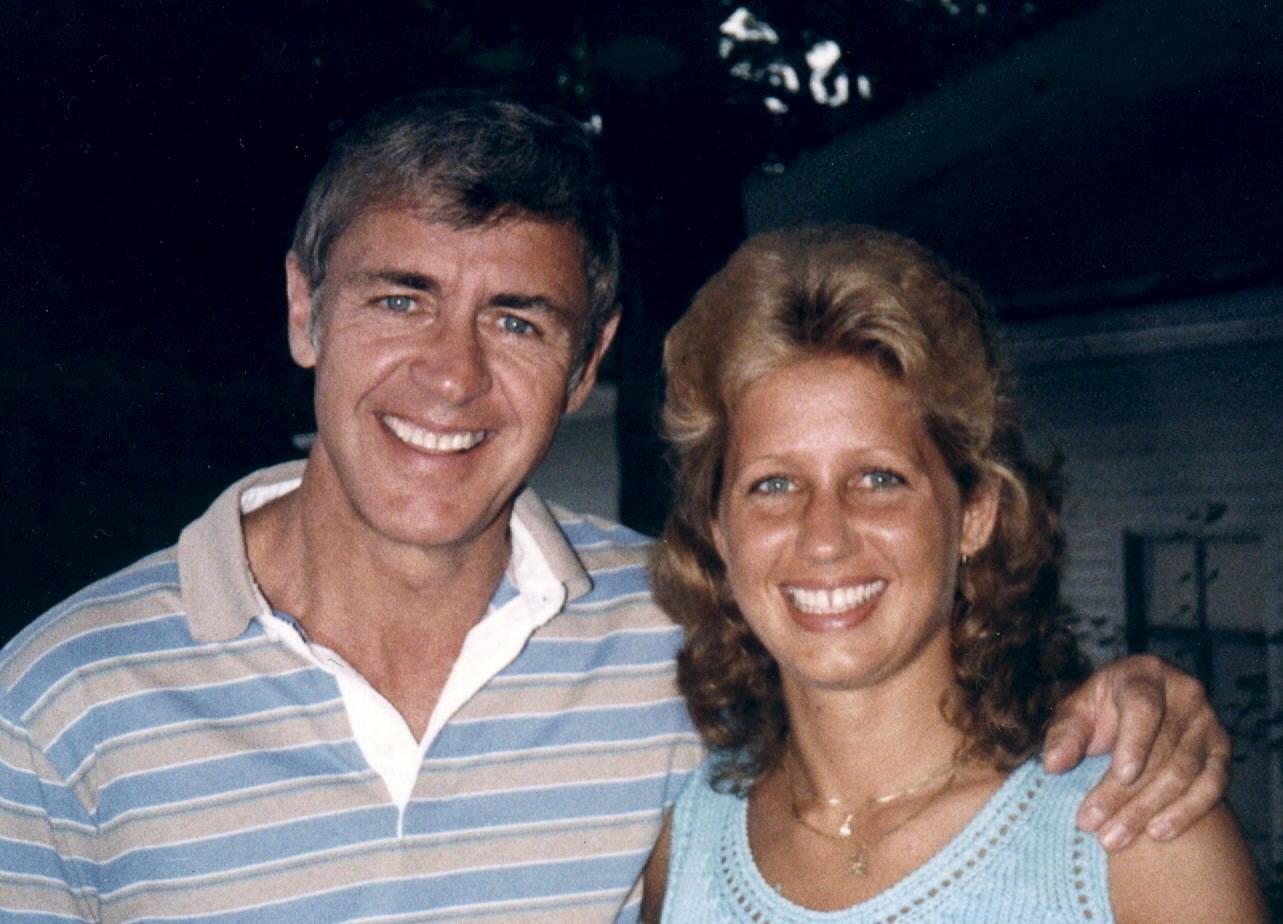 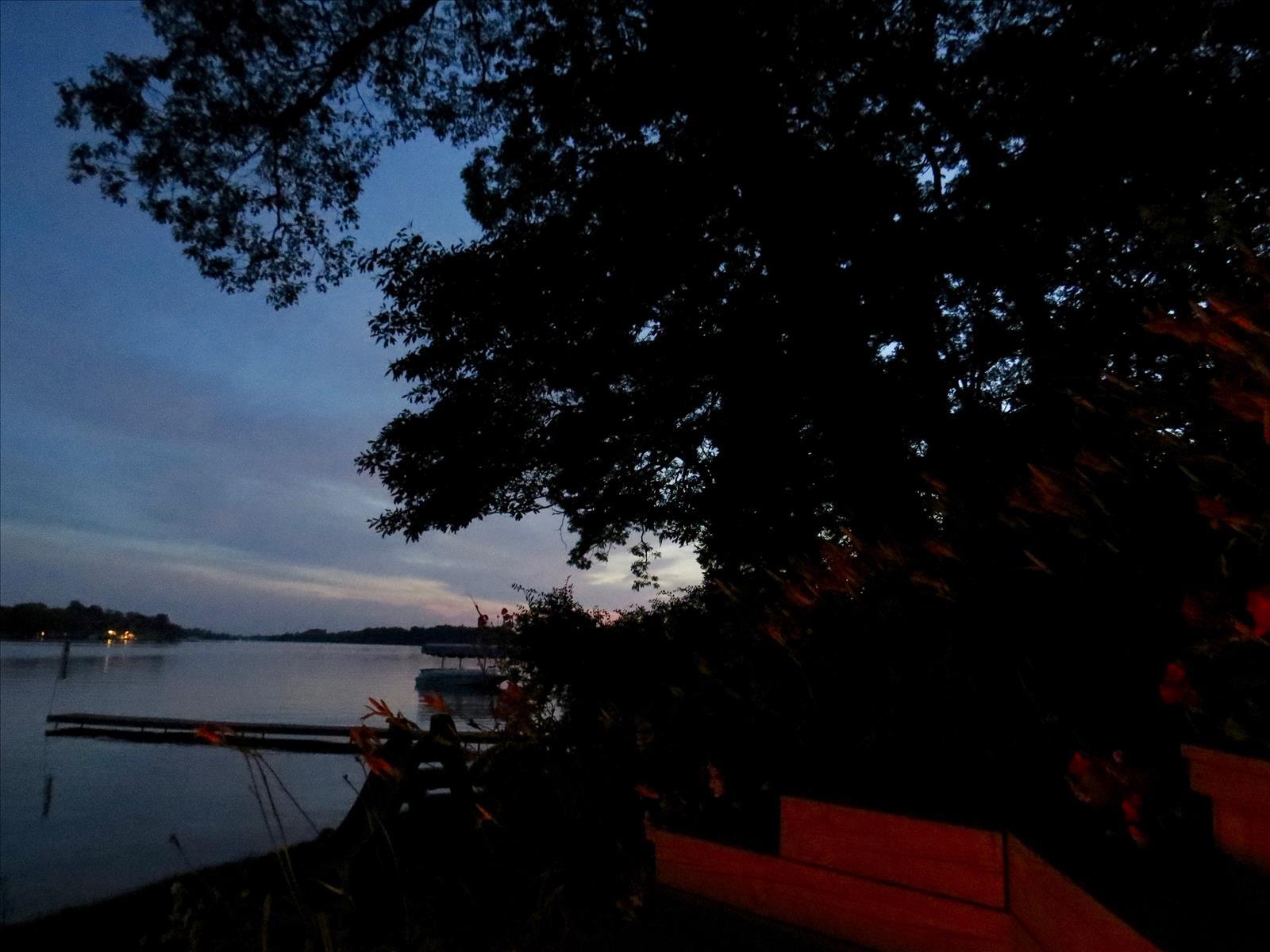 Don lived next to us on Gun Lake for over 40 years. Our love for the lake includes his joining us there every summer. Our family will miss his smile, helpfulness, and encouragement. We'll also miss sharing the results of successful fishing experiences. His positive, joyful spirit will always be remembered, and special events will not be the same without his presence.

May God bless each of you during your time of loss. 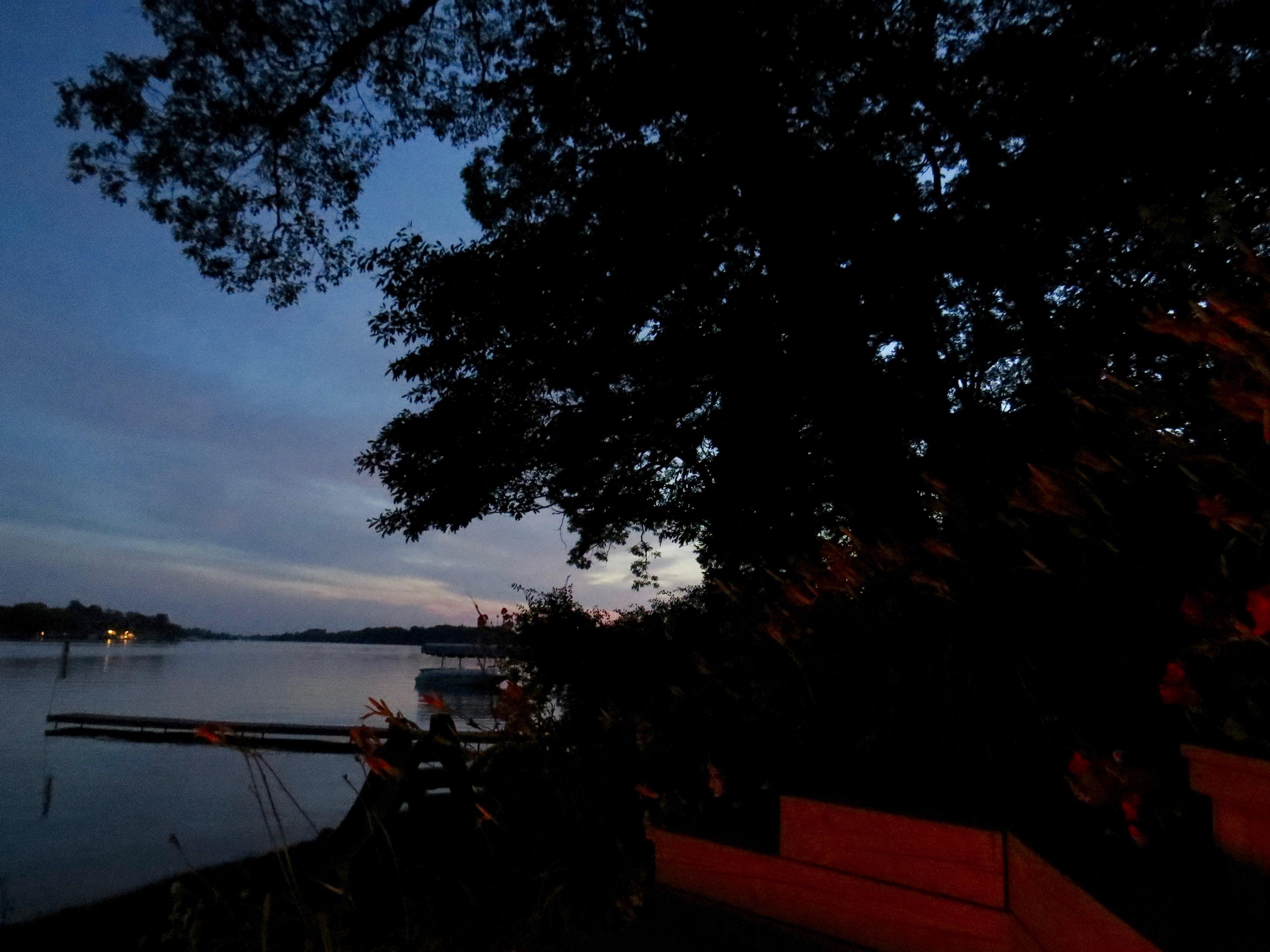 Frank and Verna Kokmeyer
February 3, 2018
FIRST KISS. The story of my friendship with Donald Hamachek always includes the part about how we practiced kissing each other; and when he became really good at it, he asked Barbara Prohazka (now Larsen, Beautiful Burba of Beaufort) to go steady with him. But few people knew about the first kiss. We were 8 years old when our parents took a trip to WI together, which included children. Donald and I were sent to cot beds in the porch, and we told each other stories until we were sleepy,,,, and he just came over to my cot, said good night, and kissed me on cheek. It is the Donald I remember, tender, caring, the kind of male friend every girl should have. And fun.. we both loved to swim and spent our summers in the waters of Bay Mills and Monocle Lake, competing in underwater distance, speed and small moments of daring when we stripped off our bathing suits behind one of the boats moored offshore. That ended when we, sadly, became modest. I was his first passenger the day he got his driver's license be-cause he needed a little extra cash for some gas we emptied out my fortune of a couple of bucks and rode around until our parents tracked us down. His obituary says a lot about Donald after 1951; and I know he brought much happiness to other lives. We didn't get to share any of those years; therefore, I am left with this beautiful thought of him swimming underwater at Monocle Lake love from JoAnn anniecat chronicles
February 3, 2018
Dear Penny & family, I am so sorry to learn of Don's passing. He was indeed a fine gentleman. Sending my sincere condolences, love, hugs, and prayers. Karen
Karen Stabile
February 2, 2018
As the days and weeks pass, and as you return to life's routine, may you continue to feel comforted by the love and support of family and friends.
February 1, 2018
Showing 1 - 13 of 13 results