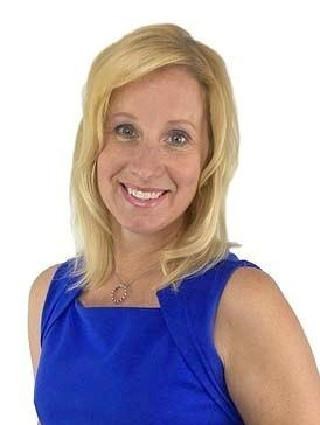 A Celebration of Life service will take place on Sunday, April 24, 2016 at 6 PM at First Church of God, 2627 Niles Ave., St. Joseph, with Pastor David Colp officiating. Friends may visit with the family from 2 PM until the start of the service at the church. A private burial will take place at a later date at Millburg Cemetery. In lieu of flowers, memorial contributions may be made to the Bohn-Stewart Children's Education Fund. Those wishing to leave an online condolence for Denise may do so at www.starks-menchinger.com.

Denise was born on January 27, 1971 in St. Joseph to James & Connie (Peters) Bohn. She attended St. Matthew's Lutheran High School graduating in 1989 and continued her education at Michigan State University earning a bachelor's degree in broadcasting in 1993. She started her broadcasting career at Midwest Family Broadcasting as a radio host. Denise then went into television broadcasting for WSBT as a news anchor. She returned to Midwest Family Broadcasting in January of 2015. In 2008, Denise was diagnosed with breast cancer; she beat the cancer and became an avid supporter in breast cancer research. For many years she participated in Relay for Life. Over the last 5 years, she became a major fund raiser for the Susan G. Komen Foundation and served on their Board of Directors. The most important thing in Denise's life was her family and friends. She loved being a mom, daughter and sister. She was a proud member of this community and will be missed dearly by everyone.

Published by South Bend Tribune on Apr. 23, 2016.
To plant trees in memory, please visit our Sympathy Store.
MEMORIAL EVENTS
To offer your sympathy during this difficult time, you can now have memorial trees planted in a National Forest in memory of your loved one.
MAKE A DONATION
MEMORIES & CONDOLENCES
6 Entries
To her family, sending my love. The world lost a talented reporter. I used to post Week in Review on social media.
Heather Holloway
April 25, 2016
Our deepest condolences to the Bohn-Stewart family. We pray your precious memories and God's loving promises of a time without pain or sorrow will bring you comfort during this most difficult time.
Rhonda W.
April 25, 2016 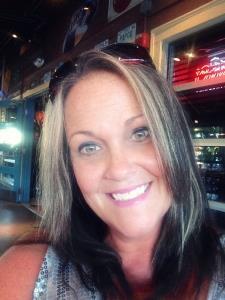 Sorry I didn't get the chance to meet you but I feel as though I do from all the amazing things and stories I have heard about you.Your candle was sniffed out way to soon. Thank you for the beautiful legacy you have left behind.Prayers will be continuous for your three beautiful children.
Pamela Rose
April 24, 2016
Our Deepest Sympathy to the Children and Bohn Family.
Warren & Bobbie VanOsdal
April 23, 2016
Been praying for these children and the family since I heard of this. She was a beautiful person. Rest in Heaven Denise. God has your babies wrapped in his arms. Peace!
S M
April 23, 2016
even though I didn't really know you but I felt like I did seeing you on wsbt t.v.it is just a very bad tradgery that you wont see your children grow up. R.I.P denise you will be missed dearly.
marcia harber
April 23, 2016
Showing 1 - 6 of 6 results