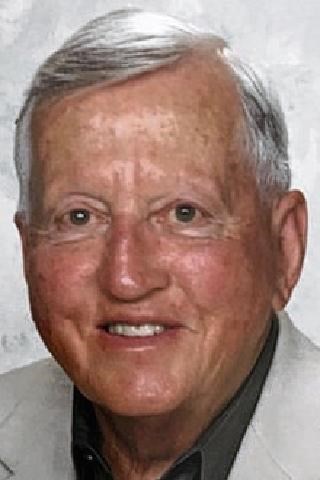 Herman was a 1945 graduate of John Adams High School where he met Beverly, whom he married on June 25, 1949. Herman earned his Bachelor of Science degree in Accounting from the University of Notre Dame in 1951. Following his graduation, he began his career in accounting with a local CPA firm owned by the head of the Notre Dame School of Accounting. From 1955-60 he served as an adjunct professor of accounting at the University of Notre Dame, enabling him to open his office as a CPA sole practitioner in 1956. Herman also served in the Army during the Korean War. It was during that time that he met his long time friend, Roy Lawton, whom he would ask to join his practice in 1974. Soon after, the office became known as Kruggel, Lawton & Company. Herm was especially proud to have his sons Kevin and Kurt join the firm and become partners, and to watch as the business grew into a company named as one of the 300 largest CPA firms in the United States.

Herman had many hobbies and interests. He had a passion for volleyball and enjoyed playing competitively in his middle years. He began at the South Bend Turners and continued to travel with the Ritschard Diggers winning many Champion titles throughout the Midwest, including a victory over the United States Armed Forces team. He and Bev were avid Notre Dame fans and long time season ticket holders. He remained in close touch with a group of John Adams classmates, meeting often to plan reunions or just to enjoy each other's company. He also enjoyed staying active, playing tennis and golf with friends at Morris Park Country Club and waterskiing, sailing, and boating on their beloved Birch Lake where he and Bev were summer residents for 35 years and permanent residents for 24 years. There he provided a paradise for his family to spend wonderful and active summers. Grandpa always made sure to have the best water toys and a boat full of gas!

Herman was a lifelong member of the New Apostolic Church South Bend congregation. He enjoyed singing in the choir and he and Bev were choir members for over 60 years. He will be remembered throughout the congregation for the lovely duets they sang together.

The family would like to thank caregivers Tamie Gorny, Jayme Wolf, and all the staff of Senior 1 Care who took wonderful care of Herm and addressed his everyday needs.

In lieu of flowers, memorial contributions may be made to the New Apostolic Church, 5602 S. Ironwood Road, South Bend, IN 46614. 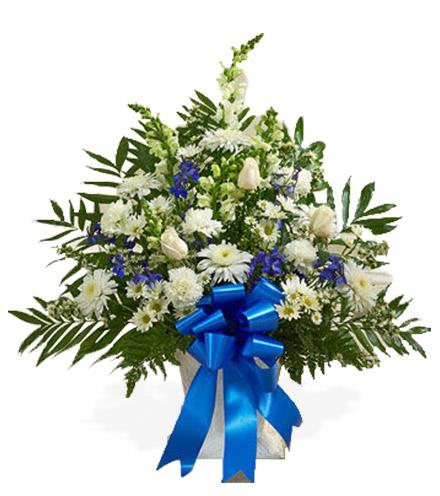 So sorry to learn of your father's passing. I will remember him and all of you in my prayers. Even though he and George were competitors, we always considered him and your Mother as good friends. May he rest in peace, reunited with your Mom.
- Teddi Murray
Teddi Murray
November 28, 2018 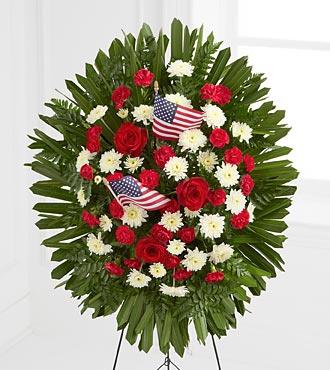 F.JAMES HAMMER
November 28, 2018
To the Kruggel family: I am very sorry for your loss. I remember Mr. Kruggel as a kind, generous and enthusiastic man as I had many interactions with him throughout my years of growing up just down the street and spending lots of time at his house with Kurt.
Paul Greci
November 27, 2018
My sincerest sympathy to the entire Kruggel family for their the passing of Herman. I was privileged to have sung with Herman and Bev. Is was awesome to hear he and Bev sing together. You could see and hear the love they had for the congregation, family and each other. He will be missed by all. I would always look for them at the ND basketball games..
Bruce Driver
November 27, 2018
My condolences to the Kruggel family. I knew Herman while I worked at Curtis Products, he taught me many things taking inventory.. Our thoughts and prayers to the family.

Peg McGilvra
November 27, 2018
I send my deepest condolences to the Kruggel family, he was a good man and I always enjoyed his company and words of advise. He will be dearly missed but always remembered. My prayers go out for all of his family members, rest in peace.

Jim Kistler
James Kistler
November 27, 2018
I would like to offer my sincere condolences to Herman's family, sorry for your loss. Jeremiah 29:11, 12 assures us that God is thinking thoughts of peace towards us, to give us a future and a hope, and that if we come and pray to Him, He will listen to us. May that bring you comfort in this time of sorrow.
November 27, 2018