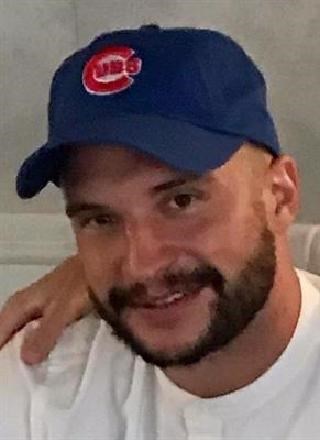 GRANGER, IN - Nicholas Stephen Willard, 30, of Atlanta, GA, formerly of Granger passed away Tuesday, early Christmas morning in the home of his mother and stepfather in Granger.

Nick was born in Elkhart on September 9, 1988 to Steven David Willard and Deborah Christine (Hoefle) Campiti. He was a 2008 graduate of Penn High School and attended college classes that interested him. Nick loved music, basketball shoes - Nike, Jordans - and clothes by Supreme, The Hundreds, and other iconic brands which he wore with pride and style. He shared a love of the Chicago Cubs with his Uncle Randy.

Nick battled a heroin addiction for six years. He found peace and freedom in Atlanta, GA where he was living drug-free, worked out regularly, had met a wonderful supportive woman (Maddie) and was known as a leader at Stepping Stones in Atlanta, the sober environment where he lived. Nick was working on a plan for his future, a central part being actions to help others struggling with addiction. As an addict or family member of one knows, addiction is a demon that refuses to lose interest. Home in Granger, Nick faced those demons. He returned home for Christmas and spent a wonderful Christmas Eve with his family whom he loved deeply. For reasons unknown to us, he succumbed to those beckoning demons during the early morning hours on Christmas Day when he was killed by heroin laced with fentanyl, unknown to him. Nick had a strong passion to live and overcome this addiction. Nick, however, will never be defined by his addiction and those awful demons have not won. Nick's tremendous heart, gleaming smile and loving nature will live on for us and shall motivate us to do more for others facing these demons.

Visitation will be Sunday from 4-7pm at the McGann Hay Funerals / Cremations / Gatherings, Granger Chapel, 13260 SR 23, enter parking lot from Cherry Road. The Funeral to celebrate Nick's life will be Monday at 11:00am in the funeral home where friends may call after 10:00am until the funeral begins.

In lieu of flowers memorial donations may be made in Nick's memory to: Stepping Stones of Atlanta, 2395 Cobb Dr., Atlanta, GA 30360. To send your private condolences to the family log on to: www.McGannHay.com. 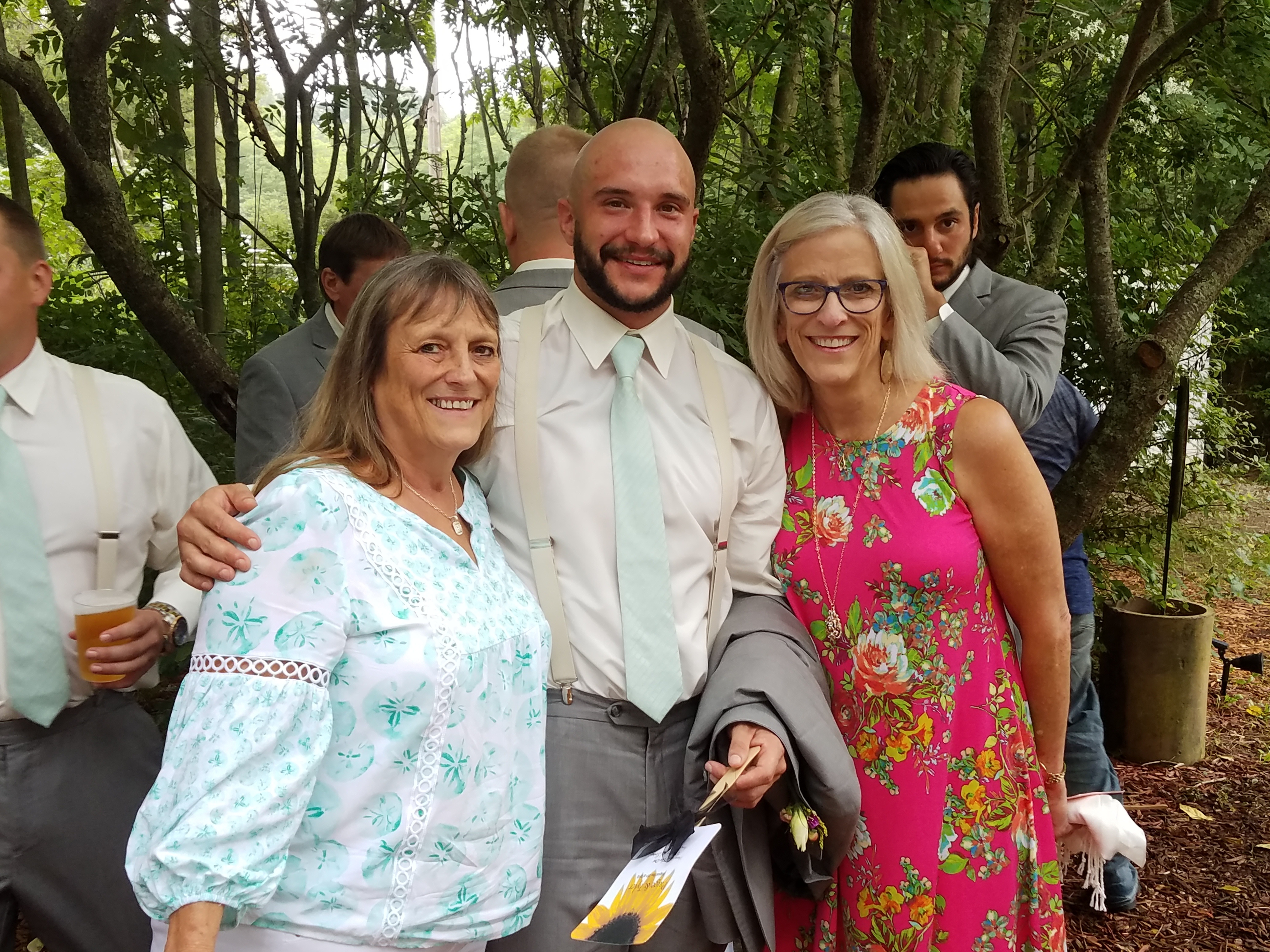 My heart is breaking. I will always remember his humor, smile, kindness, and overall loving nature. Nick always excepted my love as an Aunt. I will miss him. I was so proud of him he was really coming around and making a great future for himself. What a handsome young Man. Hugs and prayers for his friends and family. His memories will live on forever. And it will be some tough times for all of us. So very sorry for the loss
Aunt Tami Hosack Chupp
December 29, 2018
I'm so glad you shared this. My son, who was 22, died December 1st from exactly the same thing. We don't know for sure until medical examiner report is done, but it is same situation. I am so sorry for your lost, it has killed me
Amy Bell
December 29, 2018
I'm so sorry for your loss! I didn't know your son but I know how devastating this drug addiction can be to a family. My son is a heroine addict and is constantly battling this horrific disease. I pray everyday that I can talk to him! I pray for your family as you get through this difficult time. With deepest sympathy,
Karin Wirick
Karin Wirick
December 29, 2018
Nick was one of my favorite kids. We went skiing a long time ago,and to the Cowboys and Colts game with Calvin and Bree when it was 4 degrees outside.We froze,but had a great time.We had many breakfasts at the Valley. It was so much fun to hear you all talk and laugh and have fun. I was always in hopes that Nick would get "better".He was a really super person. I am so sorry we lost you so soon.
I remember the first time I met Nick,was at 6th grade orientation at Discovery. Deb and I worked together,and had hopes that our children would be friends.Calvin and Nick just sorta snarled at each other,and Deb and I just gave each other a sheepish grin and gave up.3 months later Calvin said hey mom,remember that kid you introduced me to at school,he's pretty cool, one of my best friends.That was the start of a lifelong friendship.
I haven't stopped crying,we are really going to miss you.Love to you and your family.
Eva
Eva Uselton
December 28, 2018
Debbie,
My heart breaks for you and your family. Praying that God gives you strength and peace to endure the days, weeks, and months ahead. May you also find blessings in your work to bring awareness and advocacy to this cause. Romans 8:28
Kim Miller
December 28, 2018
Prayers for family.
December 28, 2018
I remember the first day I introduced Nick to Calvin,they snarled at each other and said no more. 3 months later Calvin said,hey mom,you know that kid we met at school orientation, he's one of my best friends at school. This was in 6th grade! I remember the conversation well.This was the beginning of a long time friendship. Nick was to the house many times,and we had breakfast at the Valley on more than one occasion. He was always a welcome site.
We went on ski trips, and later Calvin and Nick and Bree and I went to see Dallas and the Colts play. We froze, it was 4 degrees outside. We had a lot of fun that day in Indy. I was always in hopes and praying that Nick would get better, and I am so sorry that we lost you so soon. We are going to miss you. You are loved by many friends. My heart is broken,love you Nick.Eva
December 28, 2018
I didn't know your son but know many families that have had children die from this horrific drug. Prayers of strength, love, support and forgiveness. May God watch over your family.
Linda Butler
December 28, 2018
I don't even know Nicolas but I read the obituary and my heart pours out for everyone that knows this man. I'm so sorry this happened and I pray there is cure for addiction some day.
December 28, 2018
Randy with deepest sympathy on the loss of your nephew our thoughts and prayer are with you and your family! Angie and Tom Littman
December 28, 2018
Prayers for Peace and Comfort
December 28, 2018
Showing 1 - 15 of 15 results