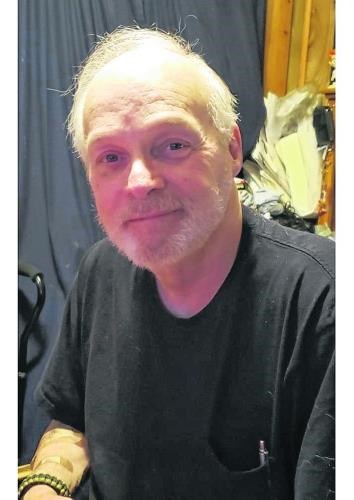 Robert Young, 72, passed away on Tuesday, March 16, 2021. He was born on August 12, 1948, in Tulsa, Oklahoma to the late Robert & Betty (Meyers) Young. On Dec. 28, 1968, Robert married Evelyn Conard, who survives. Also surviving is their daughter, Renae (Matt) Johnson. After their marriage was dissolved in 1981, Robert remarried in 2003 to Martha Perez (surviving). She brought along her two children, who are more than stepchildren: Angelina and Antonio (Timika), both surviving.

Robert graduated from Adams High School in South Bend, IN (1966). He was a Marine (1968-1970) and a Veteran of the Vietnam War. He worked as a machinist on wheel and brake systems for all sorts of stealth bombers and planes at Bendix (later named Honeywell). He retired after 42 years in 2016. He was many things. A husband, a dad, a papa, a hard worker, a proud Marine, the foundation of his family. He was a hobbyist, loving his boat, recumbent bike, Harley, metal-detector, and he loved to go “Goodwill-Hunting”. Robert had a fun sense of humor, terrible directional skills, and was an inspiration and a solid provider for his family.

Viewing and Funeral services, with Military Honors, to celebrate Robert's life will be held on Tuesday, March 23, 2021 at Kaniewski Funeral Home, 3545 Bendix Dr., South Bend, IN 46628. Viewing will be socially distanced from Noon-2pm; the Funeral will commence at 2pm. Masks will be required to cover your mouth and nose at all times. There will be no cemetery service as Robert will be cremated after the service. Light snacks will be offered and individually wrapped.

Memorial contributions may be made for Robert and his family at Kaniewski Funeral Home (address above).