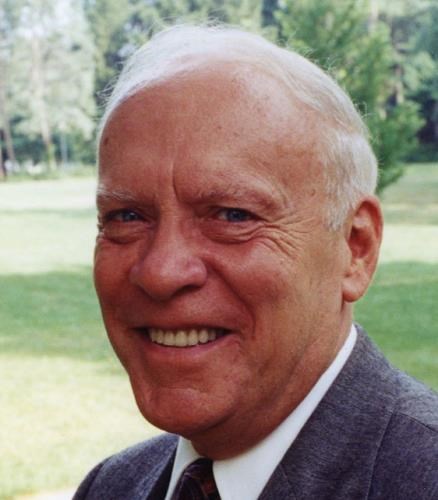 
A best friend who will be missed
Leonard St. Pierre
Friend
November 29, 2020
Len
Annette StPierre
Friend
November 29, 2020
My condolences to the family of Dean Gastonguay. May his light shine upon all whose lives he touched. He was such a great man and perhaps the biggest influence in my education and career. He instilled in me to tap into my confidence and provided me the tools to not only graduate from Stonehill, but that with sheer determination and desire I could overcome hurdles and accomplish my goals. Rest In Peace.
John Butler
Student
November 29, 2020
Nancy, you are in my thoughts and prayers. His years as a coach to us were formulative for me - he gave me confidence and I will always be grateful for his time so long ago. I am so sorry for your loss. My deepest condolences to your and sister. He made a huge difference in so many lives, especially mine. May his memory be a loving and healing journey toward healing during this time and always.
KAREN GOLDBERG
Student
November 24, 2020
Mr. Gastonguay,
Sir, I would just like to say thank you for your service and sacrifice for our Country when you served with the U.S. Army during the Cold War. Millions of Americans slept safe at night because you and your fellow Servicemen stood ready to defend our Country. And to your Family and loved ones, I wish to extend my deepest sympathy.
Mike Casey
November 24, 2020
In the academic arena Paul was a man of integrity & high principals. As an administrator, he executed his duties with a seriousness of purpose in an effort to do the right thing and to make a situation better. His preparation for Graduation Day always ensured a flawless event. And, at the end of that ceremony his yellow legal pad was always full of new ideas & changes for next year's program.
Joanne & Nancy you have many happy memories of your mom & dad to bring you joy.
Brian & Kathy Murphy
Coworker
November 23, 2020
May the love of friends and family carry you through your grief,Paul was a great neighbor so sorry for you loss,Joanne & Family.
Ron & Maureen Kilgallon
Neighbor
November 23, 2020
Paul was a neighbor and I knew him mostly in passing. My first encounter with Paul though stuck with me. We just moved in to Heron Crest, I told him I was still working and he said something like' We are not allowed to work here', like it was against the rules! He had a straight face and only laughed after I was completely confused. I thought, this guy has a fun sense of humor which just came out within 2 minutes of meeting him.

He always waved and said hi. I sort of regret not getting to know him better.

Rest in Peace Paul.
Joseph O'Neill
Neighbor
November 23, 2020
Joanne,
So sorry to hear about your Dad. May your many happy & funny memories bring you peace and in time far more smiles than tears. You were the kindest and sweetest classmate at Hancock back in the day!!! Wishing your Dad eternal peace.
Terese Webby Becker
Classmate
November 22, 2020
A true gentle man, as well as a gentleman, we were Tosca Drive neighbors for many years, sharing many joyful parenting adventures. May God allow you all to dwell on the many wonderful memories you have shared. God Bless, Ralph & Sandy.
Ralph Ferrigno
Neighbor
November 22, 2020
Paul and Connie were clients and most important friends. I am sorry to hear of Paul’s passing but know he is with his beloved Connie.Joanne and Nancy, my prayers are with mom and dad, you and your families.

Steve Murphy
Steven L. Murphy
Friend
November 22, 2020
My condolences to the Gastonguay family and many thanks for sharing your dad with so many students. I graduated from Stonehill in 1978 but I had the pleasure of taking two courses with your dad. He was a great teacher and a better person. Compassionate, caring and involved with each student in his class. Great sense of humor at the right time and was truly an asset to Stonehill College .