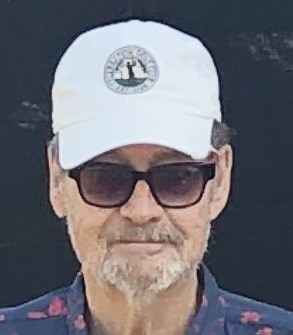 Frank Norris, of South Pasadena, Fla., originally from Boston, "OFD", died August 26, 2021. Preceded in death by parents, George and Theresa Norris, and brothers, George and Richard Norris, he is survived by wife, Maureen of 58 years, three children, Frank and wife Diane Norris of Pekin, Ill., daughter, Susan Norris of St. Petersburg, Fla., and Stephen and wife Kathy Norris of Marshfield, Mass. Frank also leaves behind three grandsons, Chase, Frankie and Adam. Also survived by brother, William and wife Joan Norris. Frank was a U.S. Navy veteran and retired Boston firefighter.
Published by The Patriot Ledger on Sep. 4, 2021.
To plant trees in memory, please visit the Sympathy Store.
MEMORIAL EVENTS
To offer your sympathy during this difficult time, you can now have memorial trees planted in a National Forest in memory of your loved one.
MAKE A DONATION
MEMORIES & CONDOLENCES
1 Entry
So sorry to hear of your loss. Frank was a real good man. I pray for all the family Maureen, Frank, Stephen, Susan. and grandchildren. I am saddened to know your lives will be without your Husband, Father and Papa. May he Rest In Peace. Mr Norris thank you for all you did in my life and every ones lives you touched. God Bless
Harry Palmer
Family
September 6, 2021
Showing 1 - 1 of 1 results