Don Fredric Marsh
1930 - 2018
BORN
1930
DIED
2018
FUNERAL HOME
Boultinghouse Funeral Home Llc
527 Main St
Rockport, IN
Don Fredric Marsh, 88, died on Dec. 7, 2018, at his home in Rockport.
Born Sept. 9, 1930, in Scranton, Pennsylvania to the late Elizabeth (Wells) and Orion Ray Marsh, he moved frequently with his family, spending many of his younger years in Rockport, until settling in Columbus, Ohio (Westerville) at the age of 14.
In 1954, after serving in the Army National Guard during the Korean War, Don and his partners began MidVo, the distributor for Volkswagen, Porsche and Audi for Ohio, Kentucky, and part of Indiana. Over the years, Don had been a partner in several automobile dealerships in Central Ohio – VW North, Porsche Audi North, Mid Ohio Imports and more recently with his son in Kelly BMW.
Don was known for his quick wit, active mind, tremendous drive, and was always looking for ways to help those around him succeed. Just as in everything he did, Don threw himself into service to his community serving on the boards of various organizations including Buckeye Boys Ranch, The Salvation Army, Main Federal Savings & Loan, The Columbus Academy, and served for many years as Chairman of Riverside Methodist Hospital. He had been in Rotary Club of Columbus and was a member of Community Lodge #684.
His lifelong love of all things with wheels began as a little boy, a passion he pursued both professionally and personally. Don collected classic cars for years, toured actively all around the country, and raced with both vintage cars and in the IMSA series. His encyclopedic knowledge of seemingly every car ever built amazed his family and friends. Don was an active trout fisherman, and a member of Castalia Trout Club, Scioto Country Club, and The Columbus Club, Road Racing Drivers Club and many other car related clubs.
He was preceded in death by his first wife Jacqueline and his son Michael. He is survived by his wife Molly; his sons Kelly (Piedad), Mark (Monika) and David (Jodie); his grandchildren Jackie, Yesica, Brady, Michael, Jordan, and Matthew; his sister Rosemary Puglia; Brothers-in-law Alan (Jean) Burris, Jim (Mary Anne) Kauffman, and Andrew Kauffman; Sister-in-law, Betsy (Nick) Kauffman, and many nieces and nephews.
Don lived life fully, cared sincerely, pursued his passions intensely, and helped countless friends, family members, and communities along the way. He left this world a better place than he found it. He will be deeply missed.
A special thanks to the Spencer County Hospice (Nancy, Misty and Beth). You are truly angels.
Visitation will be held Wednesday, Dec. 19, from 4 to 7 p.m. at Schoedinger Northwest Chapel, 1740 Zollinger Road, Columbus, OH 43221. A memorial service will be held Thursday, December 20, 2018 at 10 a.m. at the chapel. [email protected].
Boultinghouse Funeral Home in Rockport has been entrusted with care.
In lieu of flowers, friends who wish may donate to the IU FOUNDATION for Dr. David Roodman's myeloma research (Gifts may be mailed to IU Simon Cancer Center, PO Box 7072, Indianapolis, IN 46207, indicating "in memory of Don Marsh.") or to Spencer County Hospice, 225 Main Street, Rockport, IN 47635.
Published by Spencer County Journal-Democrat on Dec. 10, 2018.
To plant trees in memory, please visit the Sympathy Store.
MEMORIAL EVENTS
Dec
19
Visitation
4:00p.m. - 7:00p.m.
Schoedinger Northwest Chapel
1740 Zollinger Road, Columbus, OH
Dec
20
Memorial service
10:00a.m.
Schoedinger Northwest Chapel
1740 Zollinger Road, Columbus, OH
Funeral services provided by:
Boultinghouse Funeral Home Llc
MAKE A DONATION
MEMORIES & CONDOLENCES
23 Entries
So sorry to hear of Mr. Marsh's passing. Our thoughts are with you. Having worked at Midvo back in the 70's, I know what a gentleman he was.
Sandy and Jim Simpson
December 19, 2018
Don was a man who helped my family's
dreams become realities. I considered Don to be not only be a friend but my personal hero.
Don and my father,Roy Owen we're the best of friends. Don's quick wit and Dad's mischievous ways made for these two buddies love of cars a great team. God bless everyone who came to know and love Don and his family. A remarkable man of love and honor will be truly missed by those who knew him. With much love and sympathy, Kim Owen Calvert
Kim Owen Maggard-Calvert
December 15, 2018
Molly and Family-

We share many fond memories of Don's countless miles and good company in the "two-wheel" world of bicyclists. He was always a thought-provoking conversationalist and insightful observer of the world. We extend our deepest sympathy for your loss.

Don has been a role model for my life for the 45 years I've known him, and so he has become an important part of me. I'll carry that part proudly, and nurture it in the hopes that I can pass on some of the wisdom and lessons to even a small percentage of the number of people he touched. And I will move to replace the deep loss with tremendous gratitude for knowing him, and with my commitment to keep a part of his essence alive in me, to hopefully bless others in the way he has blessed me.

My deepest condolences to Kelly, Molly and Don's entire family, as well as to all those whom he touched. A truly great man.
Michael Adams
December 13, 2018
Dear Molly and family; we are so sorry to learn ofDon's passing.
A year ago we were visiting while awaiting our apps.at the James and he looked so good. We have great memories of our times together. We are blessed to know Don and to know you. I remember when we went to North Channel on our boat; he though his time was limited and yet look how much longer he lived.

Love and prayers, Kay and Bob Schirtzinger
Kay Schirtzinger
December 12, 2018
Our deepest condolences to Molly, Kelly and the Marsh family on their lossand oursof an amazing, generous man who truly led a wonderful life. Our long friendship with Don has given us a lifetime of memories that will forever enrich our lives. Godspeed, Don.
Jim & Barb Lewis
December 12, 2018
My sincere and deepest condolences to everyone in the Marsh family. I am Ted Harder's daughter. Dad not only knew Don through business, but considered him a dear friend. I am proud to own two Model T Fords that dad purchased from Don. I like to picture Dad, Don and Ferg sitting around telling stories in heaven. (And probably trying to stir up some mischief.) Our loss is Heaven's gain. Prayers and love for you all.
Gina Harder Rought
December 12, 2018
I will never forget his kindness to me and my family. What an amazing man! May he Rest In Peace. -Jennifer Diederich Healy
Jennifer Diederich Healy
December 11, 2018
I first got to know Don when the family moved to Rockport, IN. I was, I believe in the 3rd grade at S. Central and he was one or two grades behind me. Always thought he was so good looking. Sister Rosemary was in my grade and she and I became good friends. My sympathy to Rosemary as I know how she loved her little brother.
Ruth Snyder-Wagoner
December 11, 2018
Kelly - we are greatly saddened by the loss of your dear Dad. He was an exemplary fine gentleman that we had the pleasure of knowing. Andy & Marilyn Trux
December 11, 2018 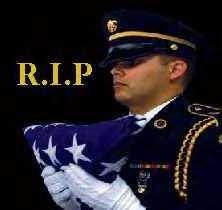 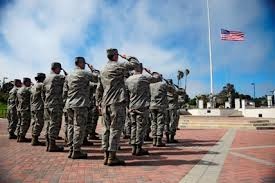 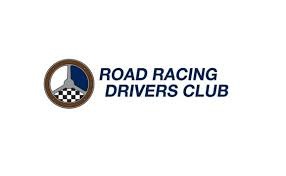 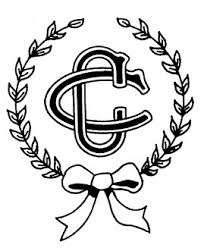 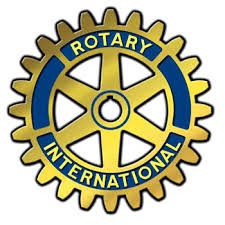 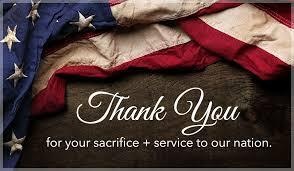 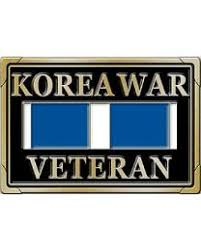 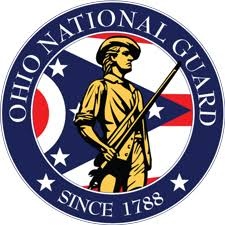 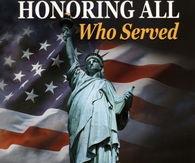 My deepest sympathies at the loss of your Dad. Having worked at MidVo as a teenager and crossing paths with him over the years, your Dad made a lasting impression on me that I have never forgotten. He is a wonderful man and I count myself honored to have known him.
Daniel Schwenker
December 11, 2018 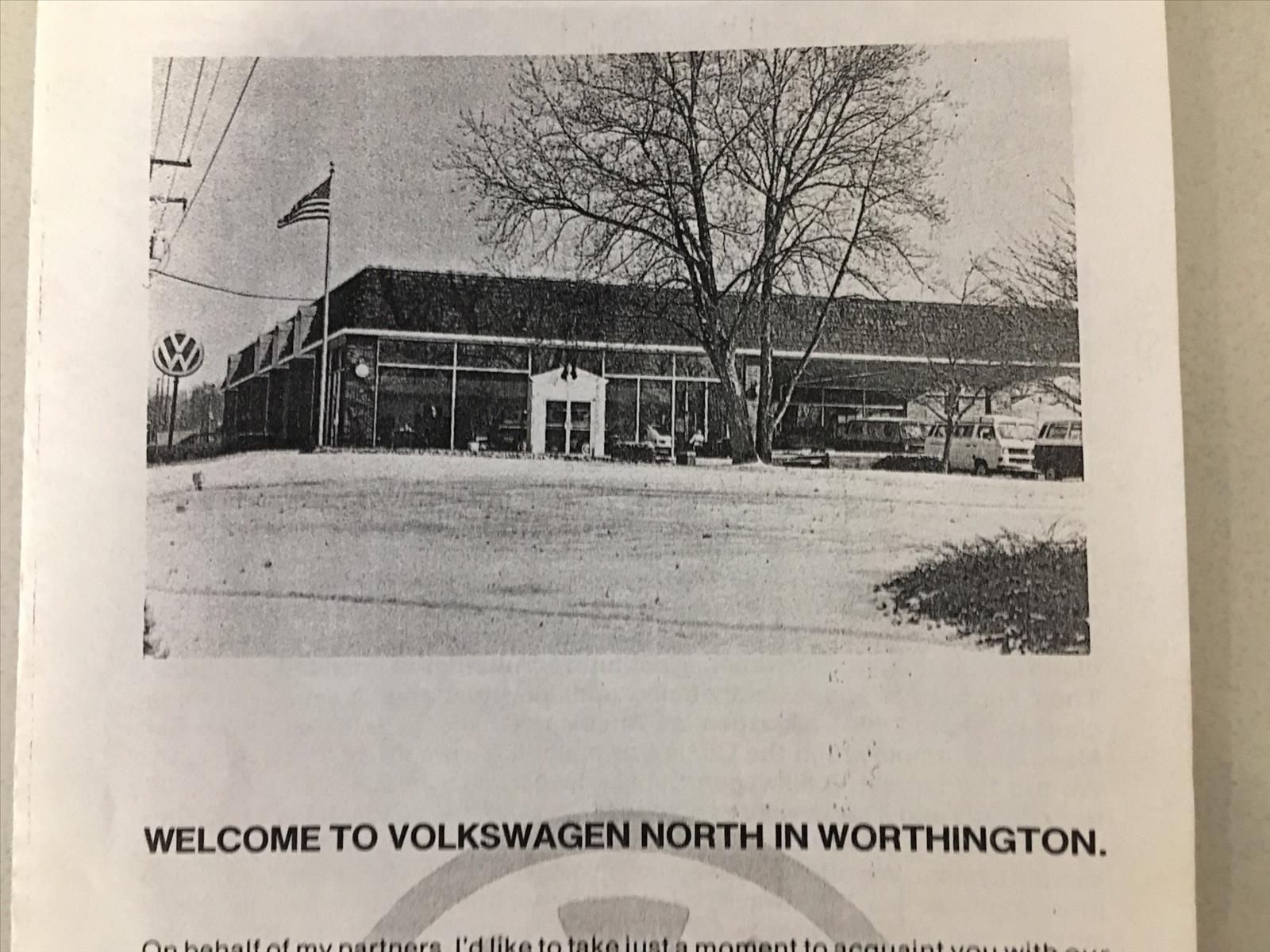 Kelly sorry to hear about your father, I worked at VW North from 1976 to 1986 and when I first started as a tech your father came out and held a throttle cable for a type 2, I did not know him then but later I did find out who he was from the service manager Mike Peyton. God bless your family.
Tim Kaufman
December 10, 2018
May God's loving kindness comfort you, and helps you through this sad time. Psalms 119:50.76
O H
December 10, 2018
Showing 1 - 23 of 23 results