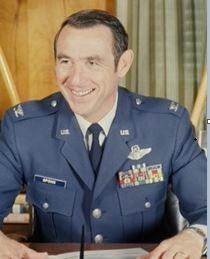 HUSBAND – FATHER – GRANDFATHER – BROTHER – UNCLE – COUSIN - FRIEND TO ALL Gary Edward Spohn passed away May 6th, 2021, at the age of 88. He is survived by a lot of family and countless friends that love him dearly; his wife of 49 years Janet Spohn of Post Falls, ID; son Michael Welch (wife Vicky, and grandsons Keegan and Brady) of Lake Tapps, WA; daughter Marcia Welch of Tacoma, WA; recently united with son Michael Baldock of Greenwich, CT; brother Jack Spohn (wife Joanne) of Poulsbo, WA; and many nieces, nephews, and cousins. He was preceded in death by his father Edward Spohn, mother Ida Mae Hall, stepfather Walt Hall, sister Pat Stansfield, and brother-in-law Jim Stansfield.

Gary was born in Olympia, WA on September 6, 1932. He was raised on a farm in Yakima Valley, which posed challenges with him not liking to get his hands dirty. He graduated from Yakima Valley High School in 1950. He was an excellent all-around athlete. After high school, he received a track scholarship to Whitman College where he did track and football while majoring in Business. Gary enlisted in the Air Force in April 1953, as an Aviation Cadet attending the Observer Course. Upon completion, he was commissioned as a 2nd Lieutenant and rated Navigator on June 2, 1954. His first assignment was McChord AFB in Tacoma, WA as a Navigator on Military Air Transport aircraft. He entered pilot training in June 1957 and was rated as a pilot in June 1958. After KC-97 aircraft training, he was assigned to Schilling Air Force Base in Salina, KS. After two years in the "flat lands", he jumped all over the chance to volunteer for KC-135 aircrafts at Larson Air Force Base in Moses Lake, WA. He was there from March 1961, until the unit was transferred to Fairchild Air Force Base in Spokane, WA where he remained until mid-1971. After 3 months checking out in the QU-22 aircraft, he returned to Spokane, married Janet, and departed the next day for Thailand. After his year tour as chief pilot, Operation's Officer and Commander of the QU-22 outfit, he returned to Spokane, picked up Janet and Marcia, and immediately departed for March Air Force Base in Riverside, CA to be the Commander of their KC-135 Aircraft Squadron. Janet quickly adapted to Air Force life and was a great asset to his career.

Gary was promoted to Colonel and became the Deputy Base Commander while still at March Air Force Base. In 1976, he was assigned again to Fairchild Air Force Base in Spokane, WA as Base Commander. In 1978, he was selected to be the Commander at San Vito Air Base in Brindisi, Italy. There, as a team, Gary and Janet were so gracious and successful at entertaining visiting dignitaries, both civilian and military, that it led to their next assignment as Commander of Tempelhof Air Force Base and the Senior Air Force Representative in Berlin, Germany in 1981. They returned to Spokane and Gary retired from the Air Force after 31 years of service on May 31, 1984.

As a bachelor Officer in MATS and SAC tankers, Gary had many adventurous trips all around the world, including many times in Southeast Asia. He had his moments of sheer terror that most pilots have but he never dwelt on them or even talked much about them. He always seemed to take the good and the bad with equal aplomb. As a team, Gary and Janet had many adventures and met and entertained a president, a vice president, Jimmy Stewart, a prince, all manner of dignitaries, and probably a few paupers with that same aplomb. After his military service, he and Janet settled on Coeur d'Alene Lake, ID where they loved to host parties, water ski, restaurant hop in the boat, or just cruise and play on the waters during the summer. Winters were spent skiing at Schweitzer in Sand Point, ID, among many other ski resorts. When it was time to downsize, they moved to the Highlands in Post Falls, ID where they continued their love of travel, enjoyed their time-share in Mexico, golf, and anything social. They rarely missed a party and were usually the last to leave.

Gary did not understand the word retirement. After his retirement from the Air Force, he continued to work exploring several business ventures and careers including a marina, car sales, and most recently, a shared ownership in an extended warranty sales business. In fact, he worked part-time right up until his passing, not because he had to but because he enjoyed his customers immensely and found fulfillment and purpose in his work.

Gary was a gracious and generous man who always took the time to get to know people through great conversation, telling stories, and usually a cocktail in hand. He had a will and determination to live life to its fullest. Literally everyone thought he would outlive all of us but apparently life had other plans. Next time it is 5:00 pm and you find yourself thirsty, please raise your glass to Gary. He is loved and missed by so many. Cheers "Pappio", we love you!

The family would like to thank all those who have and continue to graciously offer assistance, guidance, support, and love during this challenging time in our lives. You are all appreciated more than you know!

In lieu of flowers, please consider donating to St. Jude Children's Research Hospital at https://stjude.org, The Wounded Warrior Project at https://support.woundedwarriorproject.org, or any other US military or first responder organization that speaks to you.
To plant trees in memory, please visit our Sympathy Store.
Published by Spokesman-Review on Jul. 18, 2021.
MEMORIAL EVENTS
No memorial events are currently scheduled.
To offer your sympathy during this difficult time, you can now have memorial trees planted in a National Forest in memory of your loved one.
MAKE A DONATION
Please consider a donation as requested by the family.
MEMORIES & CONDOLENCES
3 Entries
Thank you for your service to our country. Rest In Peace.
Washington State
July 21, 2021 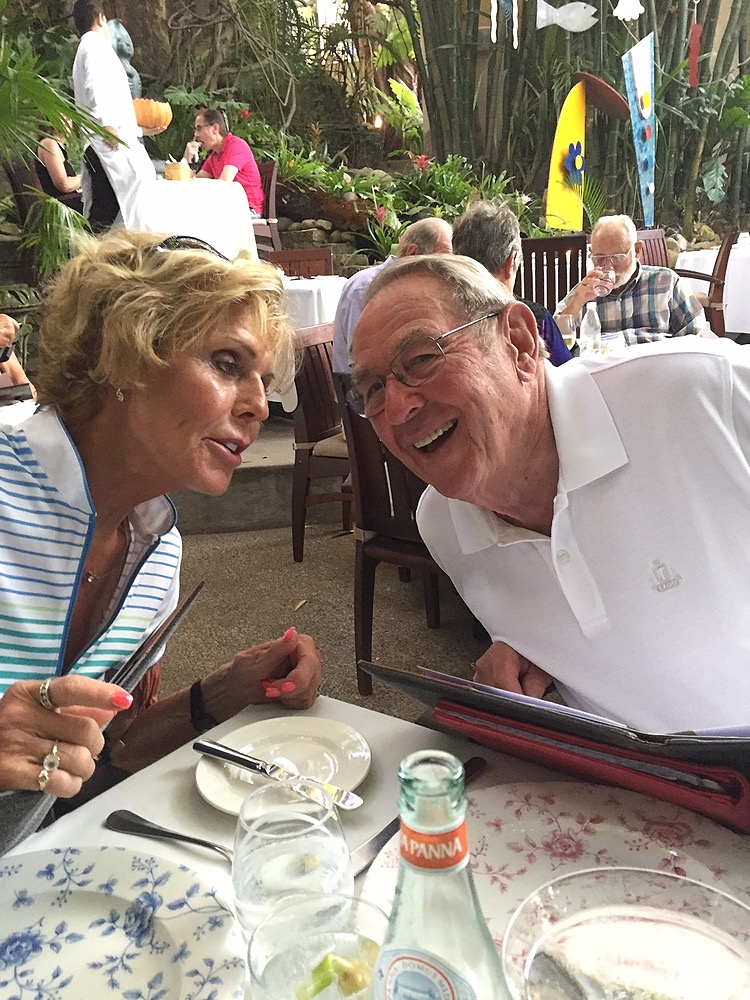 I don´t believe there was a better man alive on this planet than Gary. Friend, traveling companion & honest to a fault, I will truly miss him. They broke the mold when he was born. RIP Amigo
Jim Bangert
Friend
July 19, 2021
We will miss Gary so very much... he was one of the finest men I ever met and a true role model. Say hi to Buzz and Anne for us Gary!
Scott Wolf
Friend
July 18, 2021
Showing 1 - 3 of 3 results