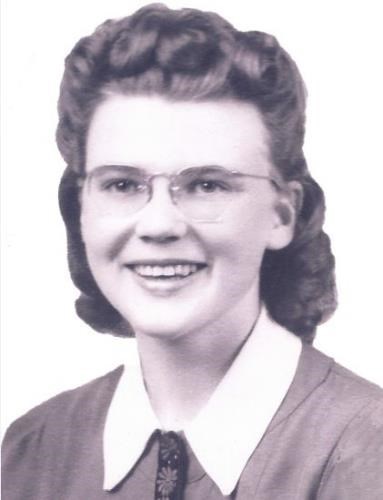 Patricia Mae Smith, 94, passed away on July 7, 2021, in Spokane Valley, Washington. She was born to Marion Franklin and Louise Adele (Pierce) Hanks on April 19, 1927, in Juliaetta, Idaho.

Patricia was raised in a Christian home and gave her life to Christ at six years of age. She revered her parents for being loving and god-fearing people. After graduating from Juliaetta High School with honors on May 8, 1943, at age 16, Patricia moved to Spokane. In July 1943, she began working for the Army Air Force Base at Galena, now known as Fairchild AFB. She worked there until World War II was over in 1945 and they began phasing out civilian employees.

Patricia was married in June 1946 and had four sons. She worked at Caterpillar Tractor Co., Newberry's, Pacific Tel, Arden Farms, and Johnny Clean Janitorial Service prior to working for School District 81. She began as a Teacher's Aide and was then promoted to Secretary in Administration for the district. Patricia retired in 1980. She volunteered at Holmes Elementary four days a week for 13 years until 2012.

Patricia served on the Board of the Union Gospel Mission Women's Auxiliary for 15 years. She had attended Ridgeview Christian Center and Valley Assembly of God.

She is survived by her sons, Scott Smith (Kristie), Kimberly Smith, Gregory Smith, and Sean Smith; and sister-in-law, Edna Hanks.

A memorial service will be held at 1:00 p.m. on Saturday, July 24, 2021 at Hennessey Valley Funeral Home, 1315 N. Pines Rd., Spokane Valley. A light reception will be held following the service. Memorial donations may be made to the Union Gospel Mission. 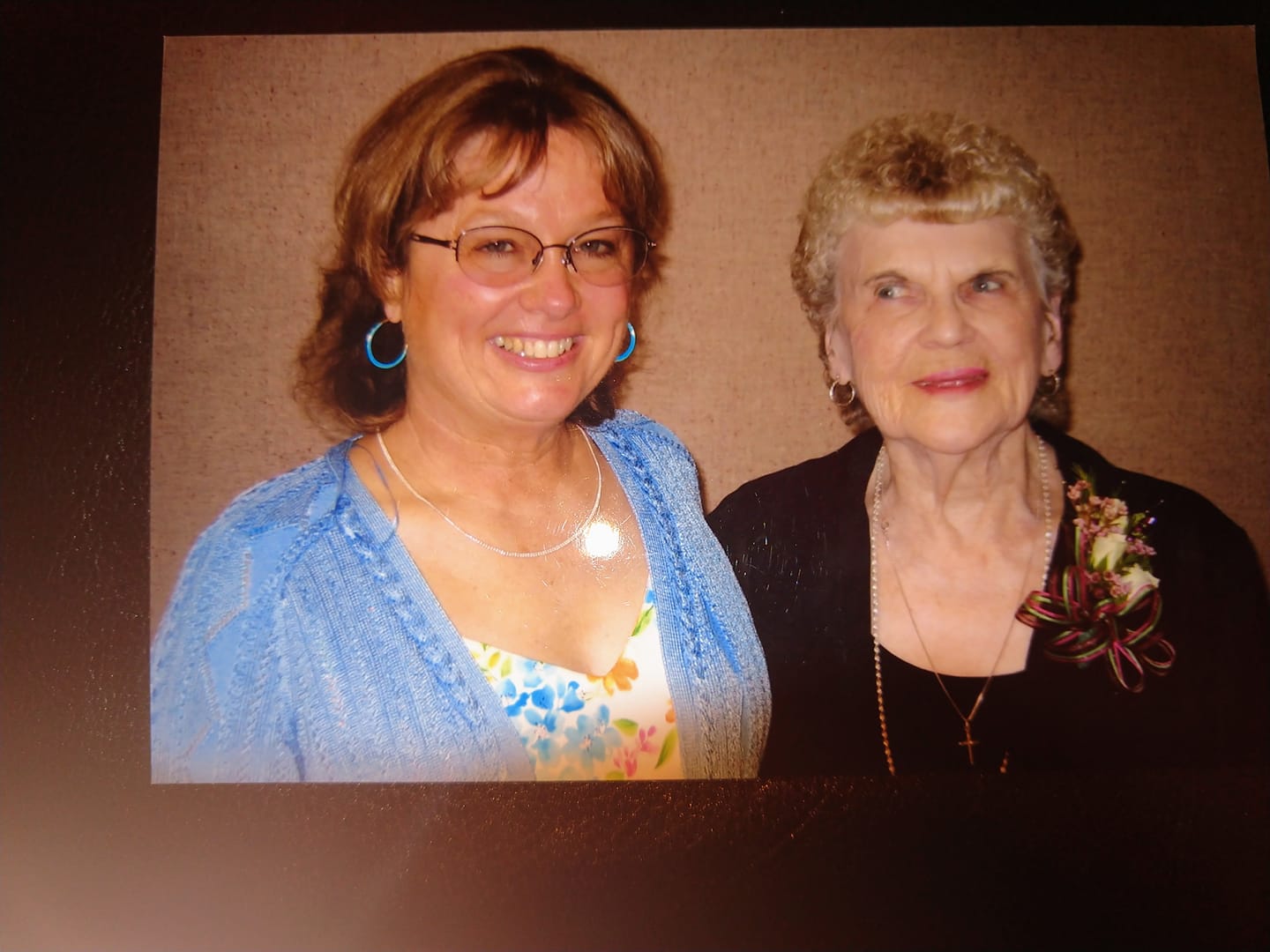 Grandma Pat amazed everyone at Holmes Elementary with her computer skills. She was tech savvy, smart and kind to everyone. She had keen observation skills, wit and a great laugh. I am lucky to have known and loved her.
Lyn Cunningham
July 21, 2021
Showing 1 - 1 of 1 results