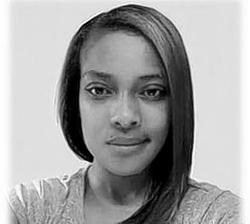 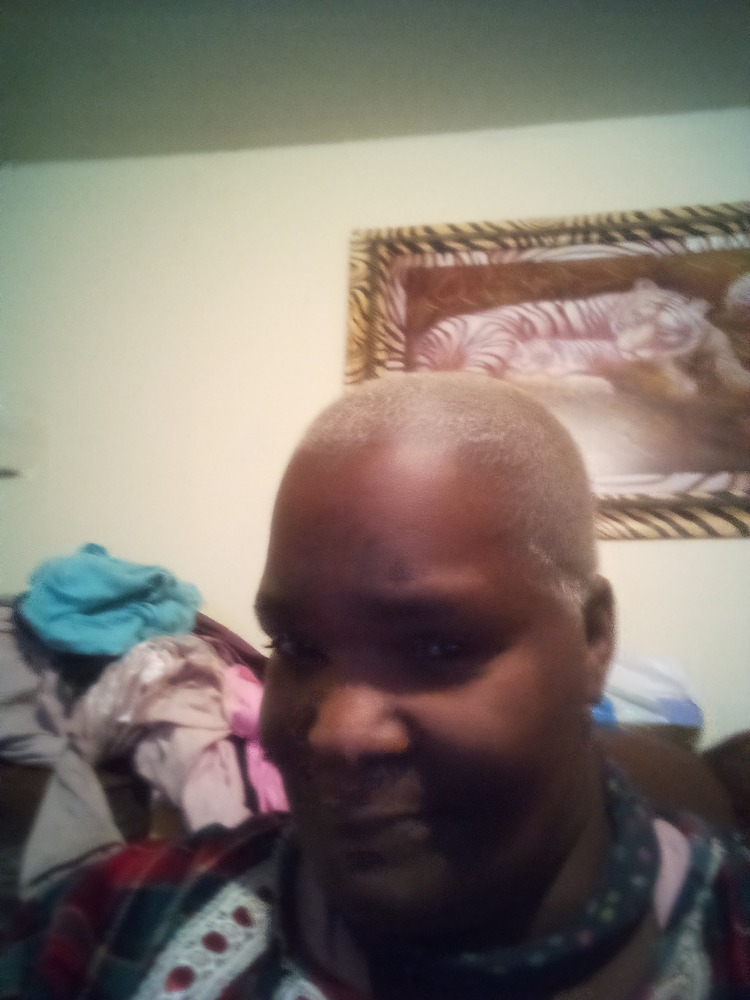 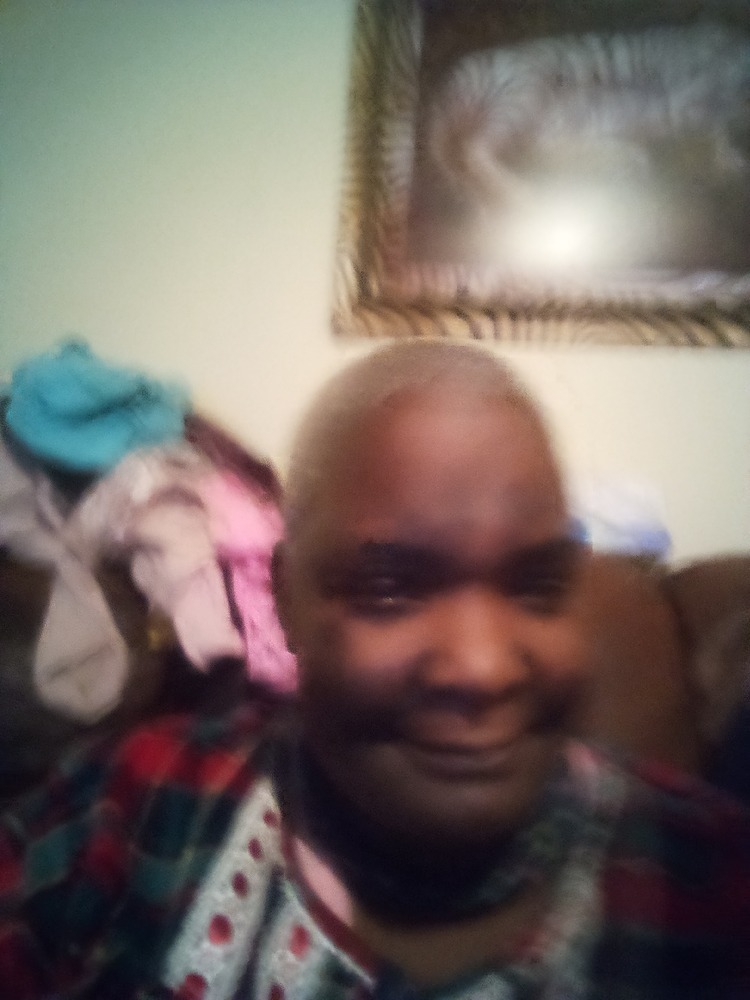 jodie mosley
Friend
November 6, 2021
Candace rip
jodie mosley
Friend
November 6, 2021
In God's care, rest in peace.
Dwayne Bickham, Sr.
November 13, 2018
Peace to the beautiful one! I came back to Ohio NOVEMBER 2015 and found out you gone! I cherish my little time on phone way back when you went to South HighSchool! Thanks for saying I was cute! God LORD holds you now and I love GOD! I'm sad to know you departed from us!

Charles Smoot II
Friend
September 25, 2018
Iam ghe aunt of this beautiful young lady I didn't get to know you like I truly wish I could have for that I am very heartbroken. No one can hurt you anymore and I am grateful for that in a sad and loving way may god bless you and keep you and remember you for the next life of everlasting life in a promising world of peace when we will all see each other again your aunt teri (terenza Prunty/Newson)from Columbus ohio
November 30, 2015
RIP
Anthony Cobb
November 5, 2015
I am so sorry for the loss of such a beautiful person. My condolences to her family and loved ones.

Kathy Burgstaller
November 3, 2015
In God's care rest in peace
Dwayne Bickham,Sr.
November 1, 2015
margaret brown
November 1, 2015
Sorry for ur family lost my prayer be with u all.
Patricia keith
October 31, 2015
Words can never express the hurt and loss you are feeling at this moment. But know our hearts and prayers are with you and your family in this trying time.May God comfort you all and supply you with peace that goes beyond all understanding.
Min. Christine (Crowe) Davis
Christine Davis
October 30, 2015
Sorry for the loss of Candace,condolences go out to the family and her children, rih; love Lucretia Ragland and family!
Lucretia Ragland
October 30, 2015
Candance & I were coworkers. She was always smiling whenever I seen her no matter what kind of day she may have been having. She was a sweet, kind, & beautiful young lady. To all her family & friends may God bring you strength, comfort, & reassurance as you lean on Him & rest in His love in your grievance. Please know that I will continually keep you all in my thoughts & prayers.
Andrea Stanford
October 30, 2015
Rest in Heaven- May your children always receive the cover of Jesus.
A mother in springfield
October 30, 2015
RIH Candance you will never be forgotten...❤
Ms. Sissy Mcgee
October 30, 2015
To the family of Candance / Pooky, I am so sorry for your lost and this whole situation. I'm praying that God will give you strength and help you all get through this time and the future times that you will need Him to carry you. My prayers are with you.
DIANNE FERGUSON
October 30, 2015
My heart goes out to you Patty for loss of your Daughter.
Tina Wells
October 30, 2015
Michelle White- Allen
October 30, 2015
Dear Patty I'm so sorry for your loss. Praying for you all.
Gloria (Crawford)
Gloria Hinton
October 30, 2015
Sending out Prayers and much love from the Wilkerson family God Bless
Jacalyn Wilkerson
October 30, 2015
W B
October 30, 2015
Pookie my heart goes out to you and your family. Though we were not super close we were still cool and cordial with one another. My last memory of you will always be a funny yet sweet one. I had a week left of my pregnancy and I saw you at the doctors I was with my mom...you noticed me and I instantly said hello and asked me when I was due and when you seen how afraid I was you told me it was not that bad and it's going to be okay....then you told me it couldn't be that bad because you were baby number 3. :) Thank you putting me at ease and being you. Rest in Heaven girlie. -You already know .
WLB
October 30, 2015
You have always been a bright and shining start. Pooky rest your beautiful spirit.
Earlie Smith
October 29, 2015
Ms. Patty Beard, I want to give you and the family my sincere condolences. I'm so sorry for the loss of your beautiful daughter. May God help you to be strong and stay strong during this tragic time in your life. Prayers for you all...love you...
Melinds Bess
October 29, 2015
R.I.P FROM THE GOODLIN FAMILY
GO SOUTH WILDCATS
Jerrad Goodlin
October 29, 2015
My condolences to the kids and family.. I am praying for your
Krishenda Powers
October 29, 2015
Rest in Paradise.
anthony tolliver
October 29, 2015
My condolences to the family sending my prayers
October 29, 2015
Candace was a great person I enjoyed being around her. U is sadly missed I lost a,friend and a coworker. Rip my be gone but always in my heart
Tonya Predmore
October 29, 2015
Im praying for the family, especially for the boys!!! CanDance was very loved and will be missed by all.
Shanta Chilton
October 29, 2015
Showing 1 - 32 of 32 results