BORN
1937
DIED
2021
ABOUT
DeWitt Clinton High School
FUNERAL HOME
Thomas M. Gallagher Funeral Home
104 Myrtle Ave
Stamford, CT
Jay Allen Shaw
Jay A. Shaw, 84, a longtime resident of Stamford, Connecticut passed away on December 3rd. Born in the Bronx, New York in 1937, Shaw attended DeWitt Clinton High School and the City College of New York, receiving a BBA, and an MBA from the Baruch School of City University of New York.
Shaw began his career in the textile industry working for J.P.Stevens and Wyandotte Industries, as well as co-founding Phoenix Sales. In the mid-1970's, Shaw shifted to newspapers and served as Vice President of Marketing for The Journal Inquirer in Manchester, Connecticut. In 1977, he was named Publisher of The Patent Trader in Mount Kisco, New York. A year later, he was named President and Publisher of Connecticut Newspapers Inc, a subsidiary of the Times Mirror Company, which published The Advocate and Greenwich Time.
In 1985, Shaw co-founded Associated Media Corporation which owned The Stamford Mail, Intercorp, Business Worcester, Worcester Monthly and The Providence Business Journal. After closing the company in 1990, Shaw joined World Cup USA in 1994 and served as Venue Director for the Giants Stadium matches. In 1995, Shaw was named a Vice President of First Hartford Realty Corp.
Shaw served as a Commissioner for the Connecticut Freedom of Information Commission from 2012-2021. He also served as a President of the Shippan Point Association from 2006-2008, as well as board positions on the Stamford Museum and Nature Center, and the Child Guidance Center of Stamford. The Shaw's have been members of the Stamford Yacht Club since 1978.
He is survived by his wife Miriam, sons Noa and Ivan, daughter-in-law, Lisa von Weise, and sister-in-law, Harriet Burdock.
Published by Stamford Advocate & Greenwich Time on Dec. 4, 2021.
To plant trees in memory, please visit the Sympathy Store.
MEMORIAL EVENTS
To offer your sympathy during this difficult time, you can now have memorial trees planted in a National Forest in memory of your loved one.
Funeral services provided by:
Thomas M. Gallagher Funeral Home
MAKE A DONATION
MEMORIES & CONDOLENCES
Sponsored by Thomas M. Gallagher Funeral Home.
7 Entries
I will never forget our times together and the circumstances that we shared. All my love and sympathy
cecelia a Farrell
December 14, 2021
Kevin and I were deeply saddened when we read that Jay passed away. Our hearts ache for your loss. We will always remember Jay as a man of character, who possessed a unique sense of humor. He always made us smile. Please accept our deepest sympathy and know that our thoughts and prayers are with you.
Kevin and Linda Malloy
December 10, 2021
Miriam and family, we are so saddened to hear of Jay's passing. My parents (Joy & Pat Williamson) always spoke so highly of you both. Our thoughts are with you at this difficult time.
Gail & Rocco Piro
December 8, 2021
RIP, Jay!,,Condolences n love to your Family!
Avelina Qua
Friend
December 8, 2021
Dear Miriam- So sorry to have learned about Jay's passing. His zest for life was contagious and his intellect unbounded. Meeting the Shaws when we arrived in Stamford so many years ago was a blessing.
Charlie and Joanne Zatzkin
Friend
December 7, 2021 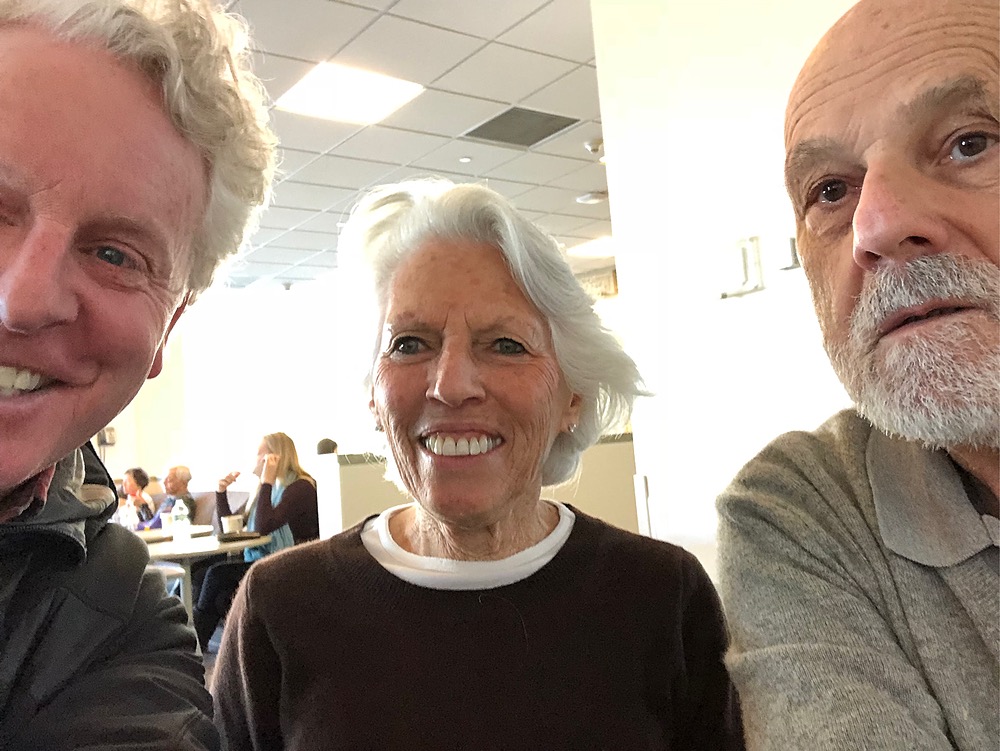