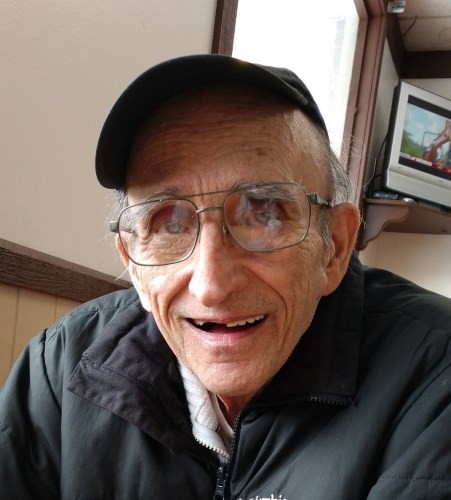 Born in Beaver Meadows, he was the son of the late George Zapotocky and Johanna (Hudock) Zapotocky-Sacckette, and late stepfather, William Sacckette.

Francis was a Vietnam War veteran serving in the U.S. Army. He was of the Roman Catholic faith.

Prior to retiring, he was first employed at General Foam, later at Foster Wheeler and last employed at Michael's Distribution Center.

His funeral will be held Saturday. The Mass of Christian Burial will be celebrated at 10 a.m. at Church of All Saints, McAdoo, by the Rev. Msgr. William Baker.

A calling hour will be held from 9 to 10 a.m. Saturday at the church.

Condolences may be entered and information is available at www.damiano fhinc.com.