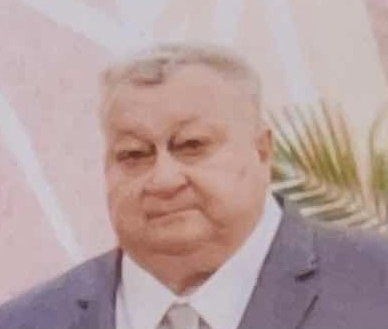 Born in Plainfield, N.J., he was a son of the late Harry P. and Amelia J. (Solt) Rimbey.

He was a U.S. Army Veteran, serving from 1959 to 1962. After serving, he was called back with the Reserves during the Cuban Missile Crisis. He also received a Letter of Commendation for driving a tank in the inaugural parade of President John F. Kennedy.

He had worked as a conductor and brakeman for the former New Jersey Central Railroad, which later became Conrail, working out of the Allentown railyard. He retired from Conrail in 1992 after 30 years of service.

He was a member of the Dolon Jones Martino American Legion Post 304 for 19 years; and a former member of the Fairview Hose Co., Jim Thorpe; and the Jim Thorpe Veterans of Foreign Wars.

He enjoyed college football and was an avid Penn State football fan.

He was predeceased by an infant daughter, Susan Jane; a sister, Betty Krogh; and a brother, Earl Rimbey.