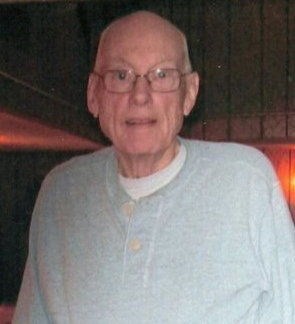 Born Friday, July 19, 1935, in Shickshinny, he was the son of the late LeRoy H. Lamont and Arline (Heiselberg) Lamont.

A standout athlete, LeRoy was a star basketball player for Weatherly High School, graduating in 1953. LeRoy continued his love of basketball, playing in numerous local basketball leagues, Tung-Sol Hazleton League and the Industrial League. LeRoy was proud to have played alongside the great Frank Romano.

LeRoy worked as a Pattern Maker for the Weatherly Foundry, retiring in 1995 after working for 35 years. LeRoy enjoyed woodworking and morning breakfast out with friends. He was a member of Our Lady of Lourdes Roman Catholic Church, Weatherly.

A visitation will be held from 10 to 11 a.m. Tuesday at the funeral home.

Interment will be held immediately following in Union Cemetery, Weatherly.

Online condolences may be made to the family at www.griffithsfuneralhomes .com.