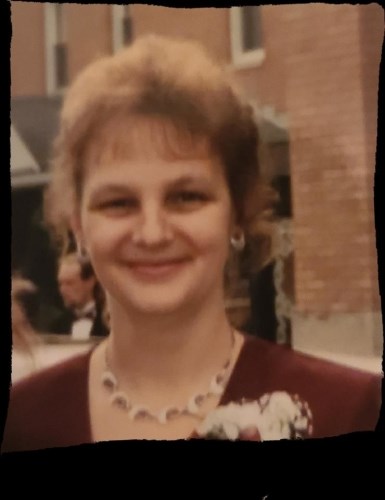 Born in White Haven, she was the daughter of the late Harold and Catherine (Kernosky) Morrison.

Before retiring she was a cook, waitress and housekeeper.

Mary Ann loved her children, grandchildren and her poodle, Princess. She enjoyed bingo and bowling.

Preceding her in death, in addition to her parents, was brother, Harold Jr.; sister, Shirley Sanders; and her poodle, Missy.

Private burial will be in St. John's Cemetery, Freeland, at the convenience of the family.

Published by Standard-Speaker from Dec. 5 to Dec. 6, 2021.
To plant trees in memory, please visit the Sympathy Store.
MEMORIAL EVENTS
To offer your sympathy during this difficult time, you can now have memorial trees planted in a National Forest in memory of your loved one.
Funeral services provided by:
McNulty Funeral Home
MAKE A DONATION
MEMORIES & CONDOLENCES
Sponsored by McNulty Funeral Home.
0 Entries
Be the first to post a memory or condolences.