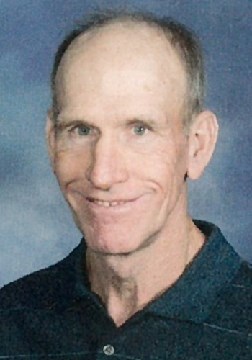 BORN
1958
DIED
2021
Mark Richard Ott September 20, 2021 Mark Richard Ott, 62 of Gering, NE passed away Monday, September 20, 2021 at Monument Care & Rehab. Mark passed away with family by his side after a long, hard battle with Huntington's disease. Cremation has taken place there will be no visitation. His memorial service will be held on Monday, September 27, 2021 at 10:30 a.m. at Gering Zion Church with Pastor Tim Hebbert officiating. A private inurnment will be at West Lawn Cemetery. Memorials may be given to the Huntington's Foundation. Online condolences may be left at www.geringchapel.com. Gering Memorial Chapel is assisting with family with arrangements. Mark was born November 27, 1958 in Scottsbluff, NE to Richard and Betty (Stobel) Ott. He received his early education at Cedar Canyon School and graduated from Gering High School in 1977. Mark began farming with his dad at an early age, before branching out on his own. He loved farming and was named Outstanding Young Farmer of the Year. He also enjoyed trucking. But his greatest love was his family. His granddaughter Aliyah was his pride and joy. Mark was a member of the Gering Zion Church. Survivors include his mother Betty; son Aaron and granddaughter Aliyah; sister Sheri (Rod) Ferguson; nephew Joshua Ferguson, and his children Laney and Briggston; niece Jordan Ferguson and numerous aunts, uncle's cousins and friends. His father preceded him in death.
Published by The Star-Herald on Sep. 23, 2021.
To plant trees in memory, please visit the Sympathy Store.
MEMORIAL EVENTS
Sep
27
Memorial service
10:30a.m.
Gering Zion Church
NE
MAKE A DONATION
MEMORIES & CONDOLENCES
6 Entries 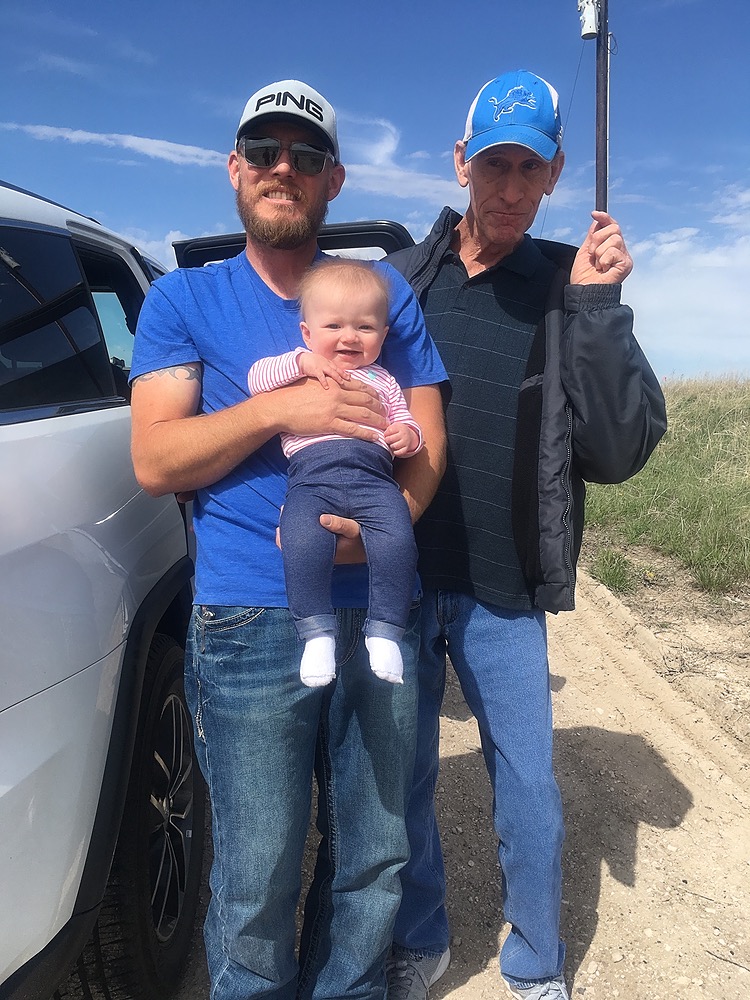 Whenever I would say hi uncle Mark he would reply with hi uncle Josh. He taught me a lot of things including how to golf and he was very patient. Too many memories to list. Love you uncle Marky! Thank you for everything
Josh (nephew)
Family
September 27, 2021
My sympathys and prayers to the family. We had some good times Macho RIP my friend
Bob Brower
Friend
September 25, 2021
My deepest sympathies to the family of Mark. I will keep you all in my thoughts and prayers.
Kim Franco
Other
September 23, 2021
Deepest sympathy our prayers are with you all remember you from Cedar Canyon softball and basketball player
Jerry daggett
September 23, 2021
So many good memories from Cedar Canyon. I will never forget our last visit at the Class reunion. You fought a long, hard battle my friend - RIP.
Connie Heilbrun Blome
September 23, 2021
RIP.My friend.God bless you.
Pedro Palomo
September 23, 2021
Showing 1 - 6 of 6 results