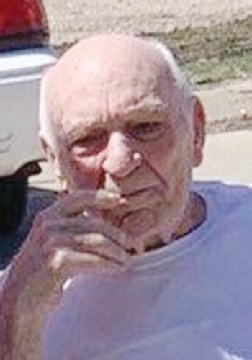 BORN
1925
DIED
2020
Walter Leroy Schaffer November 18, 2020 Walter Leroy Schaffer, 95, of Bayard, went to be with his Savior on November 18, 2020. Visitation will be held from 2 to 4 PM on Sunday at Dugan Kramer Funeral Ch-apel in Scottsbluff with a private family graveside service on Monday at the Bayard Cemetery with Jim Schmall officiating. Memorials may be given to Chimney Rock Villa in Bayard. Online condolences may be left at www.dugankramer.com Walter was born September 12, 1925, the oldest of five children, to Fred and Christine (Schlauger) Schaffer at home on a farm near Bayard. He spent part of his childhood in Colorado and the rest of his life he lived in the Minatare and Bayard area. When he was 8 years old, he worked in the fields and went on to be a lifetime farmer and rancher. Walter also did custom harvesting. Walter married the love of his life, Shirley Kuxhaus, in February of 1950. To this union a son, Walter Lee, was born. Walter was a 50 year plus member of the Masonic Lodge, past director of Chimney Rock Public Power District, and was also a Morrill County Country School board member. Walter is survived by his son Walter (Crys) Schaffer of Bayard; grandsons Wade (Tami) Sch-affer of Scottsbluff and Gabriel (Andrea) Scaffer of Gering; Great-grandson Cole (McKayla) Sch-affer of Bayard; step-grandchildren Christine (Darren) Lattin and family of Livingston, MT and John (Erica) Leisy of Virginia Beach, VA; sister Lucille "Sally" Heintz of Kansas City, KS; nieces, nephews, and extended family members. Walter was preceded in death by his parents, wife Shirley in 2006, sisters and brothers-in-law Helen and Adolf Bastron, Eileen and Marvin Pierce, and Lavonne and Leonard Ott; and sister-in-law and brother-in-law Jodene and Douglas Chapel. Dad the family is warm and fed, crops are put up, calves are weaned, cows are on stalks. Time to take a BREAK.
To plant trees in memory, please visit our Sympathy Store.
Published by The Star-Herald on Nov. 21, 2020.
MEMORIAL EVENTS
Nov
22
Visitation
2:00p.m. - 4:00p.m.
Dugan Kramer Funeral Chapel
, Scottsbluff, Nebraska
Nov
23
Graveside service
Bayard Cemetery
GUEST BOOK
5 Entries
I am so sorry for your loss, he was a great man and will be missed!
Brenda Sauer Miller
November 22, 2020 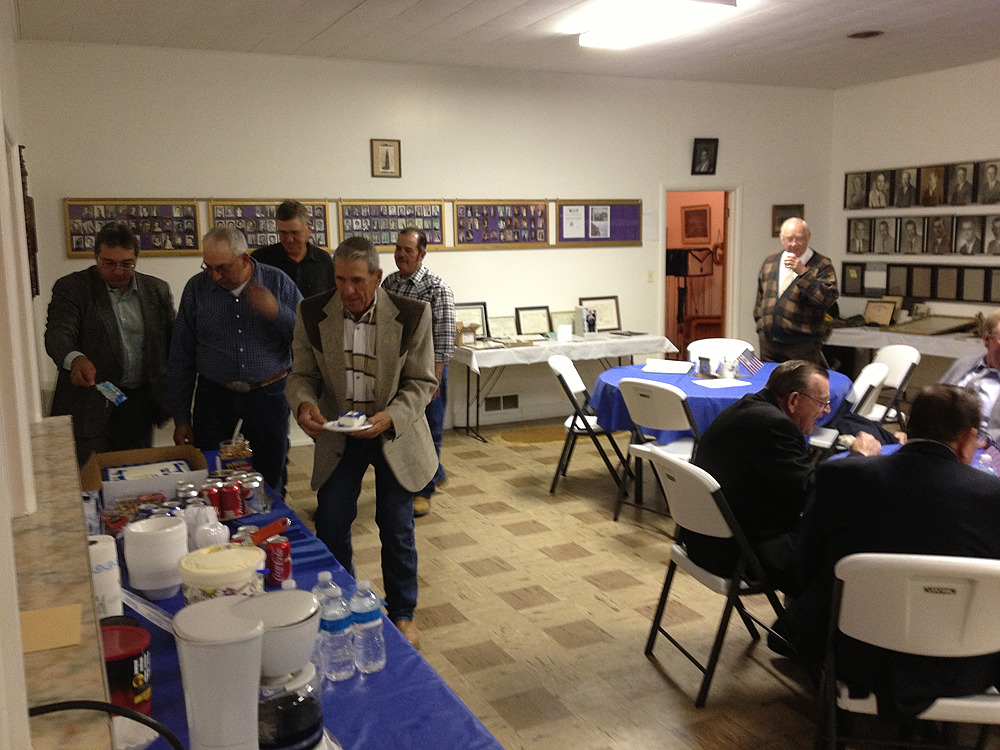 Brother Walt was a member of Camp Clarke Lodge (Formerly Bayard Lodge). Our brothers always enjoyed Walt's presence - his cordial company.
CAMP CLARKE LODGE #285 AF:AM
November 22, 2020
Walt had a gift for making everyone feel special! One of the things I always admired about him. I know he was very proud of his family and loved them deeply. Thoughts and prayers for the families as they cope with this loss.
Jim Schaffer
November 22, 2020
Sorry for your loss but so happy he finally got to go home ,know he was more than ready always enjoyed the visits in the rest home ,May God give all of you a "peace that passeth all understanding"
Reiny and Donna Feil
November 22, 2020
I´m sorry for your loss Wally, both my family and I considered Walt a great friend, he truly was one of the `good guys´. I pray for the repose of his soul, and God´s Peace for you and your family.
Richard Whitney
November 21, 2020