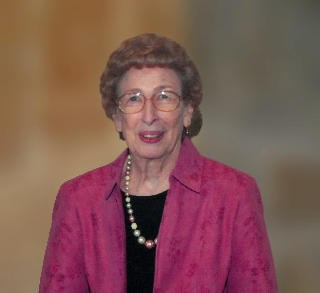 Janett Hanna of Richardson, Texas passed away on August 4, 2021 at the age of 85. She was born on April 10, 1936 to Roy and Alma (Bryson) Knowles in McKinney, Texas. Janett married Herman Loyd Hanna on October 7, 1958 in Durant, Oklahoma. She was a longtime member of First Baptist Church of Weston, Texas. Family was everything to Janett. Her greatest joy was spending time with her children, grandchildren, and great-grandchildren. Janett looked forward to attending many, if not all sports, dance, JROTC and band functions of all the grandchildren and great-grandchildren. She was a big support for them all; traveling many miles to Detroit to watch baseball competitions and to Hawaii to attend a wedding for them.

She was preceded in death by her husband, Herman Hanna; mother and father, Roy and Alma Knowles; sister, Elizabeth Langston; and brother, RJ Knowles.

A funeral service will be held at 2:00 p.m., Monday, August 9, 2021 at Turrentine-Jackson-Morrow Funeral Home Chapel, 2525 Central Expressway North, Allen, Texas 75013. Following the service, a procession will make its way to Ridgeview Memorial Park for a committal service.