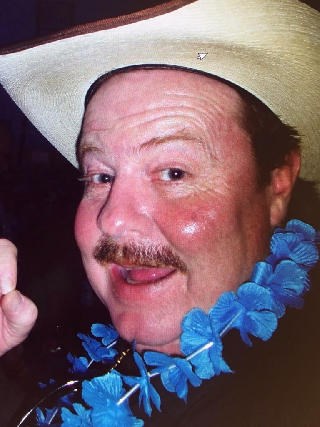 Jeffrey Paul Blake, 61 of Prosper, Texas passed away peacefully with his wife at his side on August 5, 2021. Jeff's mom and dad along with his sister and three brothers welcomed him in Heaven to spoil him as they did on earth.

Also survived by his wife Emma of over 17 years and brother-in-laws Manuel, Francisco, Enrique and Bonifacio Bautista. Their dog, Sis, was a faithful companion and will follow him on his journey home.

Jeff followed in his father's footsteps as an electrician; was a licensed Journeyman and Master Electrician. Much of his legacy is with the City of Frisco, having served the City of Frisco as Chief Electrical Inspector for 21 years, before retiring on July 31, 2018.

Jeff was an avid hunter and outdoorsman and would tell the story where he credited himself for with saving the lives of dear friends Donnie Mayfield and Lee Glover in a fishing boat accident. He will tell you all about it again when we get to Heaven. His many and life-long friends knew him as a strong man with a good heart.

His love of horses was embedded and cowboy was in his blood stream. Jeff would be right at home in the 1800s so he could be a gun slinger with Billy The Kid and John Wesly Hardin. This cowboy now is riding in the sunset and left a lasting memory on us all.

A remembrance will be held at his parents' grave site (The Fountain of Life area) on Friday, August 27th at 10:00 AM. Sparkman Hillcrest Memorial Park 7405 W Northwest Hwy Dallas, Tx 75225