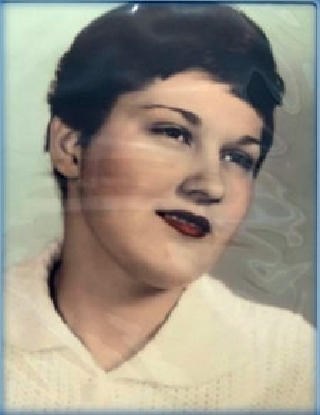 Jessie May McCrary loving mother and grandmother of McKinney, Texas, passed away Aug 7, 2021. Jessie was born Aug 25, 1943, to Cleo and Lelia McCrary in Elmo Missouri where she attended high school and played basketball as a Nodaway Rocket. Jessie married Lloyd Crews and shortly after the birth of their son traveled to Germany for 4 years on an air force deployment tour.

Jessie worked as a Nurse in St. Joseph, MO and Grove, OK. She enjoyed the rural communities of NW Missouri for many years with her son Jerome before moving to Grove, Oklahoma in the late 70's. After her son's marriage, she relocated to McKinney, TX to be closer to her growing family where she spent the last 30 years supporting her growing family and role as their grandmother. During that time she loved and took great pride in her two grandchildren Sydney Crews and Chandler Crews. She was at every event during their school years at Lovejoy ISD in Fairview and into college. She also became a grandmother figure with the Joiner family boys of Kendall, Kerry, Hunter and Trevor. With 6 loving grandkids living so close she was always active keeping up with them and being part of their lives.

Life was fulfilling for Jessie as she was surrounded by her loving family, but also moved into the Grand Texan of McKinney where she became part of yet a new community of friends. She enjoyed the community by running events where she would show off her awesome cooking abilities and prepared some of the best BBQ, not to mention showing off her cards and domino skills. The family is also grateful for the time she spent building creative memories photo albums of which are now records of her enjoyment of family and friends through the years.