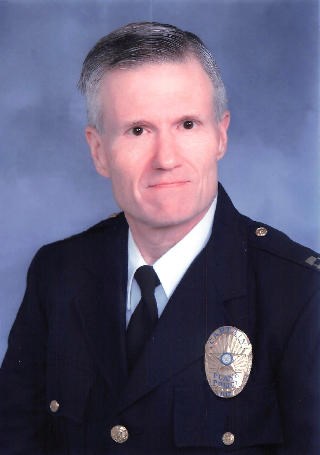 John Brockman of Prosper, Texas passed away on July 9, 2021 at the age of 70. He was born on April 22, 1951 to Roy Brockman and Edith (Scott) Brockman in Dallas, Texas. John graduated from McKinney High School in 1969. He married Marla Guppy on May 19, 1974 in Richardson, Texas. From 1972 to 1982, John earned his bachelor's degrees in Music Education, Criminal Justice, and Business and Public Administration. He earned a Master of Science degree in Management and Administrative Science from the University of Texas at Dallas in 1985.

John was preceded in death by his parents, Roy and Edith Brockman and his son, John Charles Brockman.