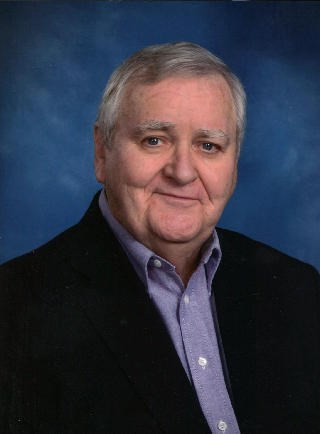 Lee was born in McConnellsburg, Pa to Foster Cisney and Althea Crouse Cisney on Jan. 1, 1936. He graduated from McConnellsburg High School in 1953 and Penn State Univ. in 1957. He married Barbara Ann James on Sept. 12, 1959 in McConnellsburg. He was an executive for GTE (now Verizon) from 1957 until his retirement in 1993. He also served in The US Army Reserves from 1958 - 1963. He was very active in the church and many volunteer organizations. His favorite was rocking babies in the church nursery.

Memorial services will be held at 2:00 pm on Saturday, Sept. 18, 2021 at The First United Methodist Church on Main Street in Lewisville, Tx. Rev. John Mollet and Rev. Chris Schoolcraft will officiate. Burial of ashes will be at a later date in Colorado. Arrangements are by Mulkey-Mason Funeral Home. Memorial contributions may be given to The First United Methodist Church Permanent Endowment Fund in Lewisville, Tx.