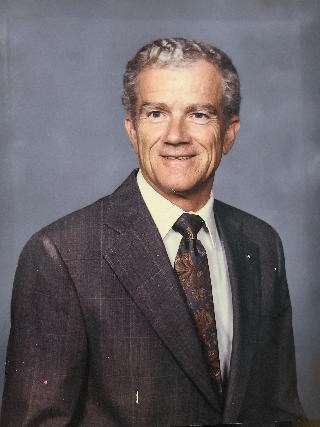 Winn was born on April 4, 1927 to Maxie and Artie Jackson in Hedley, Texas. He was a devoted husband, father, grandfather and great-grandfather who loved his family and the Lord dearly.

Winn was a life-long resident of Texas. He grew up in Levelland and served his country in the U.S. Navy. He graduated from Baylor University with his Accounting Degree in 1947. He worked as a CPA and owned and operated a Ford Tractor business for many years in McKinney. He loved gardening, fishing and all Baylor Bears sports. He was committed to health and wellness, working out three times a week well into his 90s. His family was his pride and joy.

A graveside service will be held at Turrentine Jackson Morrow Funeral Home on Sunday, September 5 at 10:00 AM.
Published by Star Local Media from Sep. 4 to Sep. 10, 2021.
To plant trees in memory, please visit the Sympathy Store.
MEMORIAL EVENTS
Sep
5
Graveside service
10:00a.m.
Turrentine Jackson Morrow Funeral Home
TX
MAKE A DONATION
MEMORIES & CONDOLENCES
0 Entries
Be the first to post a memory or condolences.