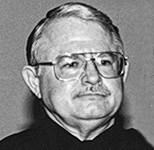 Dennis Lee Hill entered into his eternal rest during the early morning hours of Wednesday, July 2, 2014 at his home in Show Low, Navajo County, Arizona. Dennis was a veteran of the United States Armed Forces, serving in both the Army and the Navy. Following his honorable discharge from the military, Dennis began a long and successful career working for the City of Austin. He worked for its police department for 25 years, retiring as a police detective. A special memorial service will be held at 1:00 P.M. Saturday, August 16, 2014 at the Austin Policeman's Association 5817 Wilcab Rd. Austin, Texas. He will be laid to rest at the Liberty Hills Cemetery in Liberty Hills, Texas. To view the online obituary, or to send private condolences, please visit our website at owenslivingstonmortuary.com
Published by Austin American-Statesman from Aug. 10 to Aug. 11, 2014.
To plant trees in memory, please visit the Sympathy Store.
MEMORIAL EVENTS
Aug
16
Memorial service
1:00p.m.
Austin Policeman's Association
5817 Wilcab Rd., Austin, TX
MAKE A DONATION
MEMORIES & CONDOLENCES
5 Entries 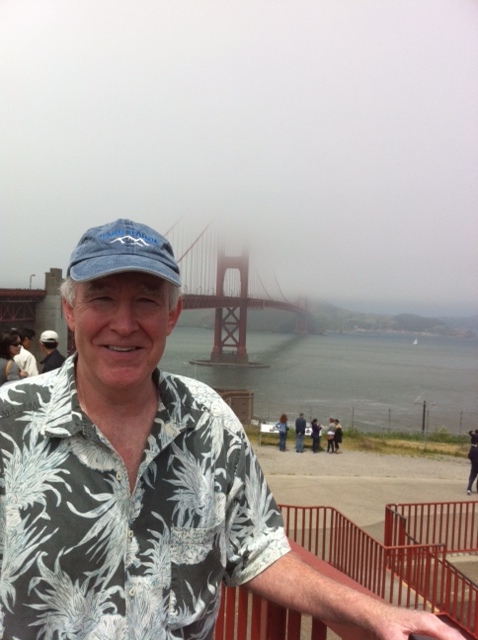 I miss Dennis - a dedicated cop, a talented actor, a good friend.
John Dwyer
Friend
August 4, 2021
Hard to believe he's been gone that long. Miss him!
John Dwyer
Friend
August 4, 2020
Peggy, our sincerest condolences to you and your family during this sad time. Prayers for healing.
August 14, 2014
From the ones who love and miss you . you will always be our friend and brother. the Sharpe family
Sharpe
August 12, 2014
I'm surprised there's no mention of Dennis's acting career, of which he was as proud as being a policeman, maybe more so. His acting bio can be found in Imdb: http://www.imdb.com/name/nm0384186/
john Dwyer
August 10, 2014
Showing 1 - 5 of 5 results