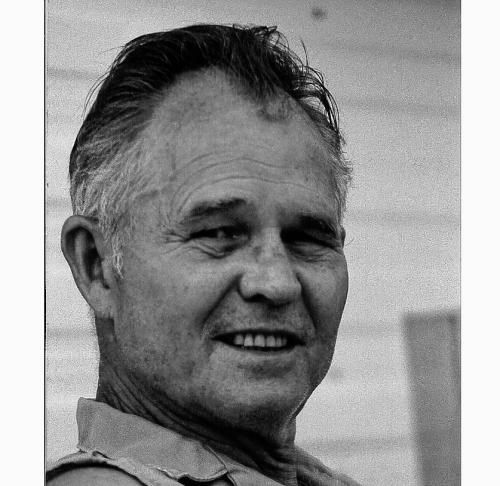 Don Henry Doyle, age 85, passed away peacefully on September 20, 2014. Don was born on July 23, 1929 in Fayetteville, Texas. He graduated from Prairie Lea High School in 1947. Don served in the United States Navy during the Korean War. After his Navy years he began the pursuit of his bachelor's degree at TCU, before moving to Austin in 1955 to join the Austin Police Department. During his 32-year career at the Austin Police Department he served in many capacities, but is remembered most for his tenure as Major Doyle. Don retired from APD in May 1987 as a Deputy Chief. During the 1970's he served a term as president of the Austin Police Association and was appointed to the Texas Commission on Law Enforcement Officer Standards and Education, serving as Chairman for a portion of his tenure. Don completed his Bachelor's Degree in Criminal Justice at Sam Houston State in 1972 and graduated with honors. He would go on to earn a Masters Degree in Public Administration from Southwest Texas State with a 4.0 GPA. He set a high standard for education in his family; to date his immediate family members have earned 9 bachelor's, 5 master's degrees and 1 PhD.

Retirement was not really retirement for Don. Instead, he just traded his uniform and police car for blue jeans and a pick-up truck and moved to the ranch full time. His troops were replaced with cows and tomatoes. The front porch became his office and Pearl Light was his confidant. His BBQ pit was his lure to get family to come visit him and Dorothy at the ranch, because clearing cedar and digging postholes wasn't alluring enough. There was always a project to research and get done. If email hadn't come along we might have never heard from him again. While Don eschewed most things electronic, email and the internet kept him connected to the modern world and kept his penchant for writing alive. As a child of the Great Depression he considered most things to be extravagant and unnecessary, but not his computer.

The family wishes to thank Geraldine Pickens of Marble Falls for her 6 years of loyal and faithful care she gave Mr. Doyle. In addition, they want to also thank the staff and residents of the Orchard Park Memory Care unit in Kyle.

A memorial service with police honors will be held on October 11, 2014 at 1 p.m. at the WOW Cemetery in Prairie Lea Texas. In lieu of flowers please make donations to the Alzheimer's Association at www.alz.org. Arrangements are being handled by Harrell Funeral Home in Kyle, Texas.