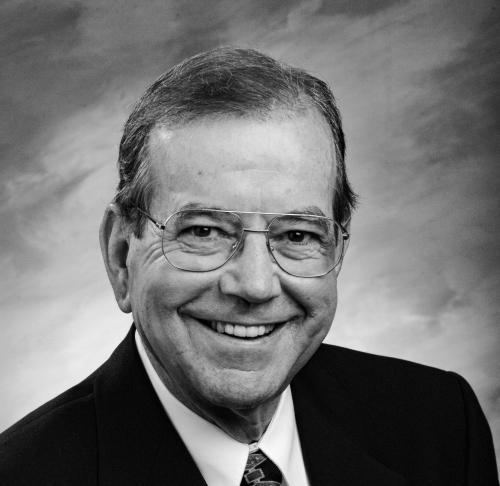 Dr. Ernest Thomas Smerdon "Ernie", age 84, of Tucson, Arizona died August 11, 2014 at the Cleveland Clinic due to heart disease. His dedication and significant contributions to higher education and global environmental issues is widely recognized and will be missed. Ernie enjoyed many years in Austin while working in the roles of Vice-Chancellor for the University of Texas System, Director of the UT Center for Research in Water Resources as well as teaching at the UT Austin LBJ School of Public Affairs.

Ernie received many professional honors. He was elected to the prestigious National Academy of Engineering and served as President of the American Society for Engineering Education (ASEE). He was awarded an Honorary Doctorate of Science by the University of Missouri. Both Arizona and Florida professional engineering societies named him "Engineer of the Year." The University of Arizona established the Ernest T. Smerdon Academic Center. He received the highest award from ASEE and was also recognized by the American Society of Civil Engineers with the OPAL Lifetime Achievement Award for Education.

Ernie was well loved and respected by his family and friends. He was very proud of his country heritage having been raised on a farm in the Missouri Ozarks. His strong focus on family and life-long values of hard work and dedication leave a legacy that will continue. His loving wife of 63 years, Joanne Duck Smerdon and three children, Tom, Kathy and Gary, survive him as well as his son and daughter-in-laws, ten grandchildren, two great grandchildren, sister and brother.

As his final gift to education, Ernie donated his body to the University of Arizona Medical School for education and research. His life will be celebrated at a Memorial in Tucson Arizona this Fall.

Donations can be made in his memory to the Ernest and Joanne Smerdon Endowed Scholarship to support outstanding undergraduate students at the University of Arizona College of Engineering. Details can be found on the website http://engineering.arizona.edu/ernest-smerdon
Published by Austin American-Statesman from Aug. 17 to Aug. 18, 2014.
To plant trees in memory, please visit the Sympathy Store.
MEMORIAL EVENTS
To offer your sympathy during this difficult time, you can now have memorial trees planted in a National Forest in memory of your loved one.
MAKE A DONATION
MEMORIES & CONDOLENCES
12 Entries
Dearest Joanne -Whilst planning to come to AZ 12/6-12/17, I came across your Tuscon info, a search brought me to this news of Ernie's passing in August. May good friends and great memories comfort you. My best to you, in happy memory of your collaboration w/ Mary Faulk Koock, my mother...
Martha Koock Ward
December 4, 2014
We are sorry to hear of Ernie's passing. He was a dear friend and mentor. He arrived in Gainesville, Florida in 1969 as Chairman of the University of Florida Agricultural Engineering Department when I was a young faculty member. The department made tremendous strides under his leadership. We have been in contact via email and we enjoy your annual family letters.
Jerry and Evelyn Gaffney
September 6, 2014 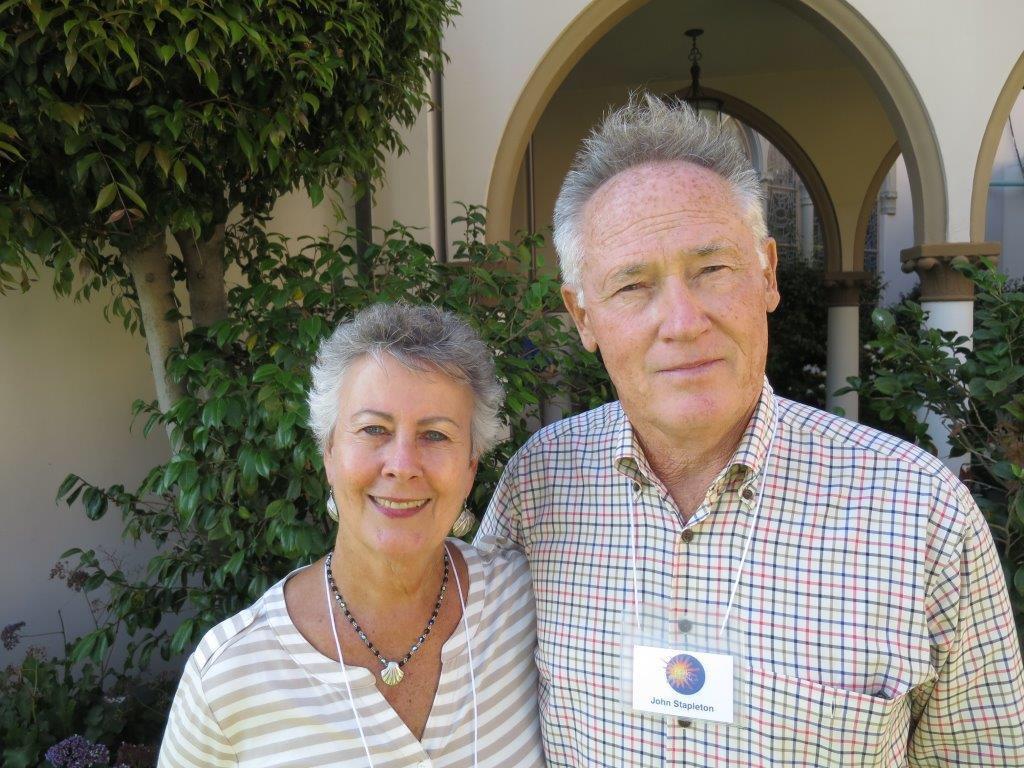 Dear Joanne,
We just learned of Ernie's death. We have so many fun memories of camping and Lake Powell trips, we especially remember our Pinacate trips. You and Ernie lived life to the fullest and set a fine for all of us. We recall stories and quotes frequently, especially when we are with Debbi and Ed. We are so sorry, do know that you are in our thoughts and prayers. We would have sent a personL note, but do not have your address..
John and Linda Stapleton
August 22, 2014
Dear Joanne,

My warmest regards,
Roger Eichhorn
Professor Emeritus,
University of Houston
August 21, 2014
Dear Joanne,
Please accept our sympathy about Ernie's passing. He was a fine colleague and even a better human being. He will be missed by many.
Gene and Louise sander
Gene Sander
August 20, 2014
To Dr. Smerdon's family - I'm so sorry for your loss. Dr. Smerdon was a delightful person and a great leader. When he presented me with an undergraduate award, we talked about water issues and he gave me one of his own books. It was a very meaningful present for a student who loved books and had no money!
Pat Eisenberg
August 18, 2014
Dear Joanne and Family,
Please accept our deepest sympathy. Ernie was a great friend and colleague and one of the most ethical people we've known. Our prayers are with you Joanne and your family. May Ernie rest in peace.
Ed and Pat Nowatzki
August 18, 2014
Dear Joanne and Family,
Al and I are so very sad at your loss of Ernie. He was a great leader at the UT System and a devoted friend. Our hearts and prayers are with you all at this difficult time. God Speed.
Al and Sheila Simmons, Austin, TX
Sheila Simmons
August 18, 2014
Dear Joanne: Marion and I are saddened to learn of Ernie's death. Please accept our deepest condolences.
Don and Marion Slack
August 18, 2014
Ernie gave me my first job in higher education. He has mentored me throughout my career. He was the most ethical administrator I have ever known and one of the very best human beings. Thank you, Ernie...
Pat Witherspoon
August 18, 2014
Our hearts are saddened by the loss of such a special person and friend. We send our sincerest sympathy to the Smerdon family. May you find comfort in the support of all those who knew Ernie.
Charley and Bonnie Wright
August 17, 2014
Dear Joanne:
Our thoughts and prayers are with you and your family during this difficult time. We will always remember Ernie as a thoughtful, articulate, fun-loving member of the Mizzou alumni association. He is at peace now. "Well done good and faithful servant." - Mt. 25:23
Herman and Nancy Johannesmeyer
August 17, 2014
Showing 1 - 12 of 12 results