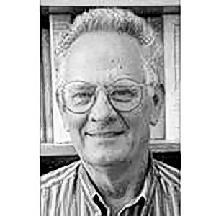 BORN
1938
DIED
2018
RICHARDSON, Richard Harvey Richard Harvey Richardson (Dick) of Austin, Texas passed away on March 22, 2018 from complications of dementia. He was born in Mexia, Texas on March 24, 1938, the only child of Rufus Harvey Richardson and Mary Irene Adams Richardson. Dick graduated valedictorian of Mexia High School in 1956. He completed a BS in Plant and Soil Science from Texas A&M University in 1959. Graduate studies were completed at North Carolina State University where he received an MS in Plant Breeding (1962) and a PhD in Genetics (1965). Dick became an assistant professor in the Department of Zoology at UT Austin in 1967, studying population genetics and teaching genetics and biostatistics classes. Research and teaching activities took him to Puerto Rico, Hawaii, Mexico, and Brazil. Later, Dick's research focused on the interactions between environment, economics and agriculture, particularly management of prairies and rangeland. Over the years, Dick taught and influenced the lives of many undergraduate and graduate students, post-doctoral fellows, and young professors. He aspired to teach students to be self-motivated learners and to develop observation skills and be able to interpret the ecological dynamics of a site. In 2000, he was awarded faculty status in the Department of Geography in addition to his regular appointment in the School of Biological Sciences. Dick retired as Professor Emeritus, Department of Integrative Biology, College of Natural Sciences in May, 2010. In addition to his university career, Dick was a rancher, horseman, and cattleman in partnership with his father until Harvey's death in 1985. Dick is survived by his wife, Patricia Q. Richardson, his daughter, Desni Cox of Mexia, son Russell Richardson and daughter, Kaci Myrick of Austin, four granddaughters, and three great-grandsons. A Remembrance will be held May 5.
Published by Austin American-Statesman on Apr. 29, 2018.
To plant trees in memory, please visit the Sympathy Store.
MEMORIAL EVENTS
May
5
Memorial Gathering
TX
MAKE A DONATION
MEMORIES & CONDOLENCES
5 Entries
My best Professor!! One of the best persons I have met in my life. Thanks for you classes, advises and friendship! I see you every night in the sky, the brightest star. See you later my Dear Professor! Love, dear Pat! 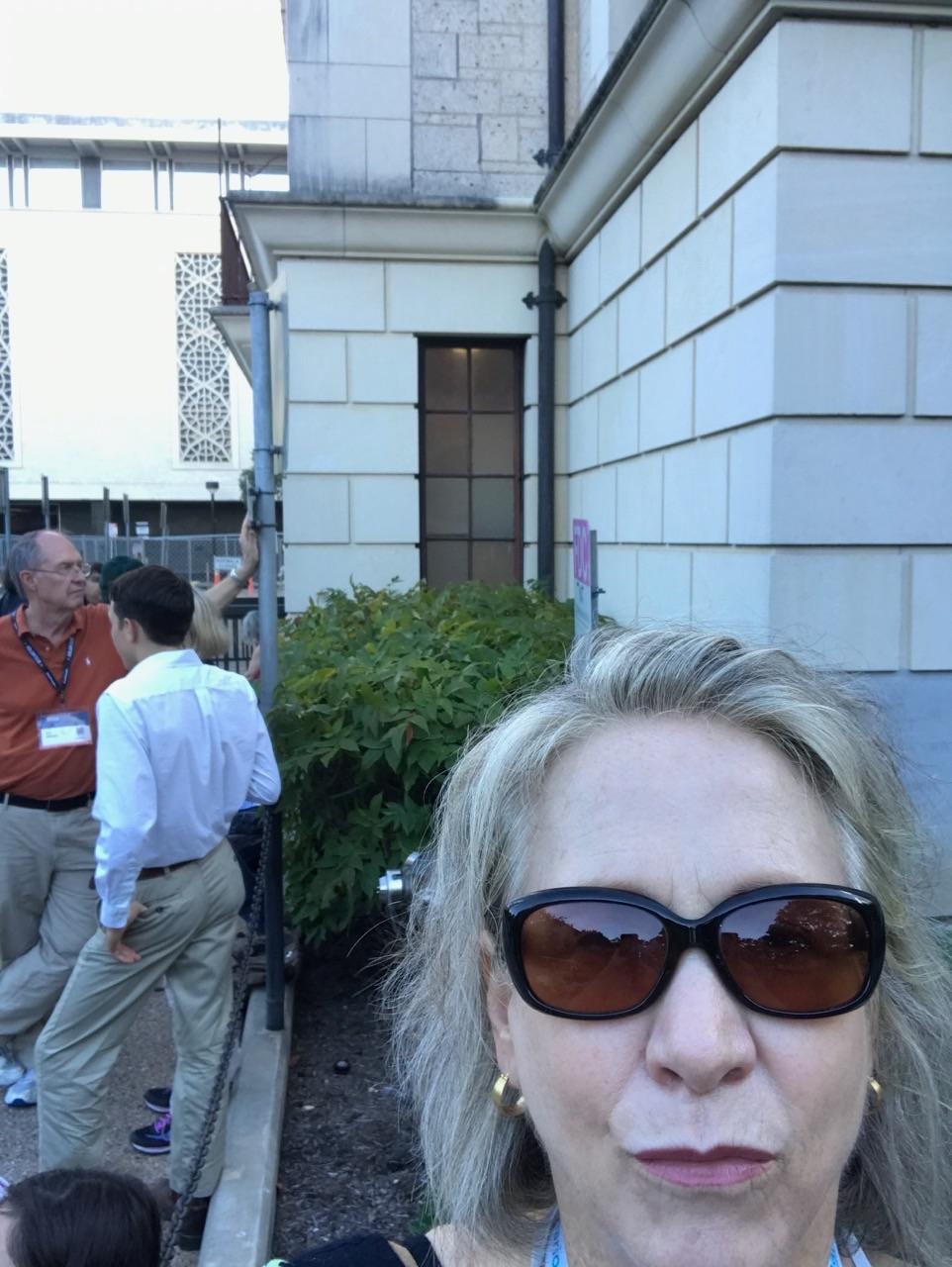 Ave generosa Death is not extinguishing the light - It is putting out the lamp because the dawn has come ! Shine On
Lizanne McClenon
February 5, 2019
My condolences to Dick's family. We were neighbors for a time in the Patterson lab building when I first arrived at UT. He seemed to love teaching so much. I was so sad when I heard a few years ago about his dementia. I am so sorry that Patty and the rest of the family had to go through that. I went through it with my mother and I know how difficult it is. Rest in peace, Dick.
Michelle Gadush
May 4, 2018
My heartfelt condolences to Dick's family. I met Dick in the mid '70's, on the UT campus. He was an avid user of the large computer timesharing system that I helped support (the DECSystem-10). I and my fellow DEC-10 staff members had many pleasant interactions and good times with Dick, who considered computers to be essential to his research in the Zoology Dept. Dick had a brilliant mind, and his enthusiasm was infectious!
Rest in peace, my friend.
Clive Dawson
May 1, 2018
I only spent 3 years at the University of Texas, but in that brief time Dick became more than a colleague he became a true friend. I got off to a rocky start when I arrived, as my promised lab space was not available. Dick took me into his lab, and he was always helpful and generous. My office was right down the hall from Dick's, so we had frequent conversations ranging over many topics science, flying, Texan food, and many others. I am deeply saddened by his death, but my memories of him are all filled with his friendly, generous, and out-going life a life lived to the full!
Alan Templeton
May 1, 2018
Showing 1 - 5 of 5 results