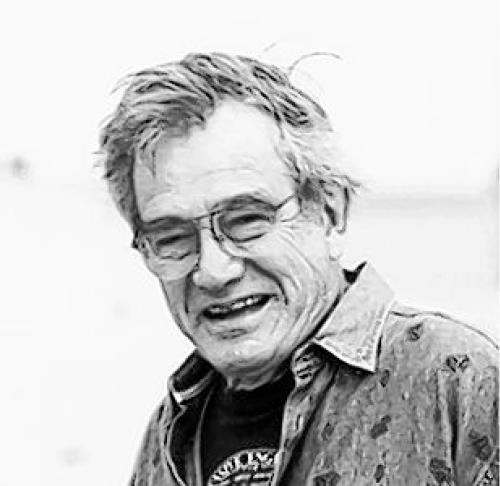 BORN
1925
DIED
2017
BREIHAN, Rev. Robert Ernest "Bob" Rev. Robert Ernest (Bob) Breihan was born January 1, 1925, in Brenham, Texas, and died November 4, 2017 surrounded by love at his home in Austin. He was raised in the Texas Hill Country on a hillside farm in Kerrville along the Guadalupe River and in Fredericksburg. Bob moved to Austin first for college and then for his ministry, his family and his love. In the papers he left behind, he wrote "the life changing spirit of God can bring forth new life." God's spirit sure enough touched Bob and, through him, all those he then touched throughout his nearly 93 year walk on this Earth. Bob graduated from Tivy High in 1942, attended Schreiner Institute and then transferred to the University of Texas. His college years were interrupted with Midshipman School in NYC and a brief naval tour of the Pacific as WWII ended. He returned to the University of Texas and graduated with a degree in electrical engineering. While attending UT, Bob had become actively involved as a student in the Wesley Foundation and those roots took hold. Bob answered a call to attend Perkins Seminary in Dallas. The Reverend Bob Breihan emerged from Perkins and returned to Austin first as Director of Youth Work for the Methodist Conference and then as its State Director of Campus Ministry during the late 1950s. In the early 1960s, Bob began serving the University community directly as Director of the Methodist Student Center. During his 20 years in that role, Bob supported and counseled University students and staff with problems great and small. He championed artists, actors and musicians with a stage and the Ichthus Coffee House inside the lively Student Center. Bob was always an advocate for civil, human and gender rights. He protested the Vietnam War and pushed for desegregation of restaurants, theaters and even skating rinks. And, somehow, he found time to raise a family, garden, ski Lake Austin, camp the Rockies, attend many Longhorn sporting events, and enjoy life. Bob switched gears with another calling in 1981 to begin serving as an associate pastor at University Methodist Church. About that same time, he met and in 1983 married Rev. Sarah Bentley, with whom he spent 34 happy and loving years. In 1986, with the help of Sarah and others, Bob opened the New Life Institute, where he provided Christian, family, career and other counseling services to the Austin community for more than 25 years. Along the way Bob stayed active in many civic and other organizations, including Planned Parenthood of Austin and most recently the Travis County Water Control and Improvement District #18. He always had a heart for growing and healing people and plants. Bob is survived by his wife, Sarah Bentley; brother Ted Breihan, and wife Frances, of San Marcos; daughter Lauren Breihan, and husband Dave Lang, of Flagstaff, AZ; son John, and wife Katie, of Austin; Celia Johnston and husband Doug of Austin; grandchildren: Travis, Annie, and Rachel Breihan; Nicole and Jessica Johnston; Ben Lang, and wife Addie Hill; great grand-daughter Maisie Langhill; and many nieces and nephews who regard Bob as a second father. He was preceded in death by his brother Edward Breihan and sister Elizabeth Cotner, his brother-in-law David Bentley and by his grandson, Thomas Lang. A service of celebration will be held on Saturday, November 18, 2017 at 2:00 PM at University United Methodist Church, 2409 Guadalupe Street, Austin, TX 78705. In lieu of flowers, the family asks that donations be made in Bob's name to University United Methodist Church, 2409 Guadalupe, Austin, TX 78705, The Southern Law Poverty Center, 400 Washington Avenue, Montgomery, AL 36104, or a charity of your choice.
Published by Austin American-Statesman on Nov. 12, 2017.
To plant trees in memory, please visit the Sympathy Store.
MEMORIAL EVENTS
Nov
18
Celebration of Life
2:00p.m.
University United Methodist Church
2409 Guadalupe Street, Austin, TX
MAKE A DONATION
Please consider a donation as requested by the family.
MEMORIES & CONDOLENCES
5 Entries

Mariann Vizard
November 20, 2017
My love and sympathy to Sarah and all the family:you are in my prayers.
I am very grateful to have known Bob and was inspired by his dedication to his ministry...and to the ecumenical journey toward Christian Unity.
MAY HE REST IN PEACE! Mary Berwick Nov.16, 2017
Mary Berwick
November 16, 2017
So very sorry for your family's loss. I wish we could have known him beyond meeting him briefly.
Marilyn Kunde
November 14, 2017 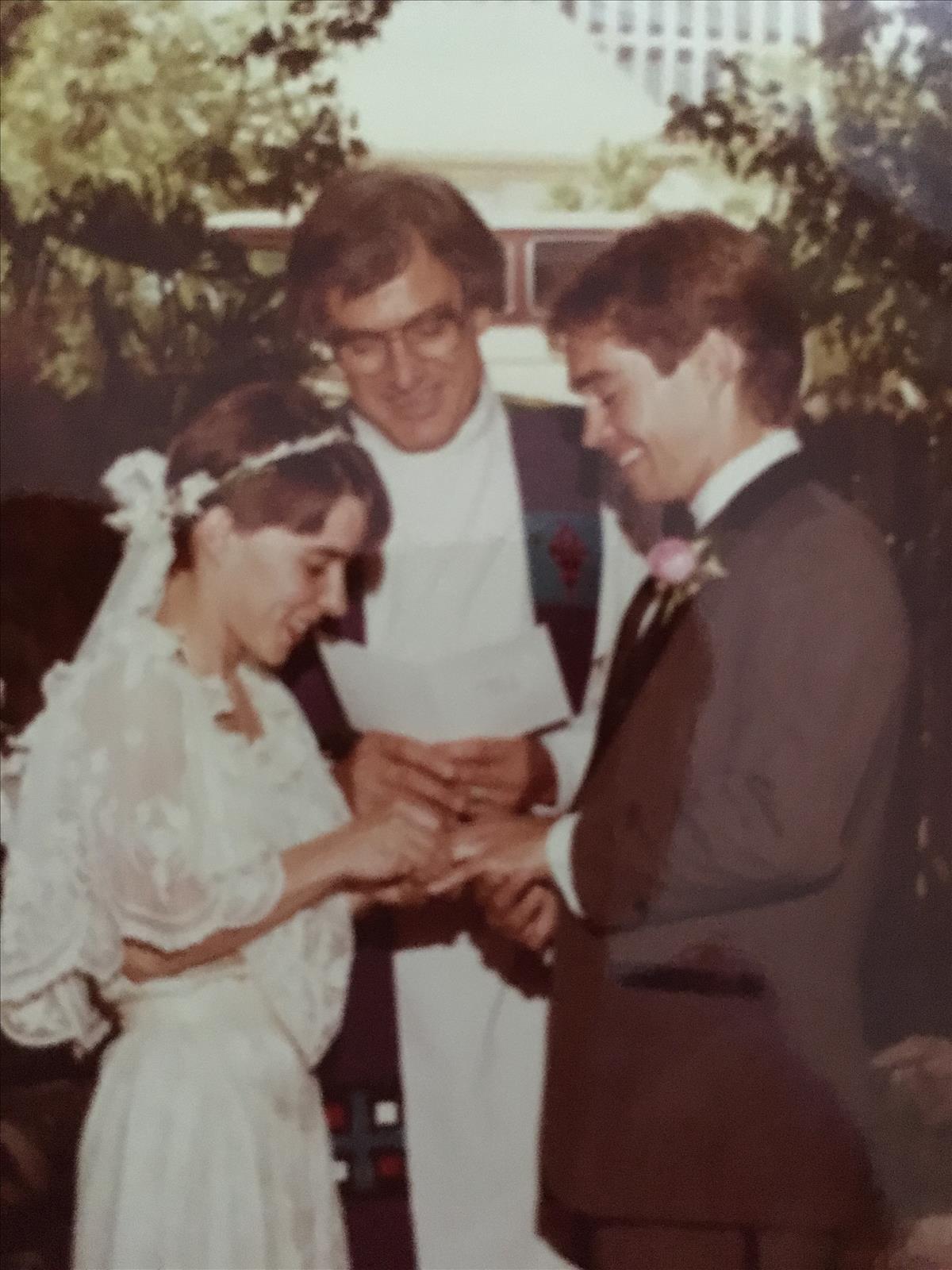 So sorry to hear that Reverend Breihan has died. My husband and I met him almost 34 years ago when he married us! I will always remember his wise guidance and his sense of humor. Thoughts and prayers to his family.
Mary Knight
November 12, 2017
Katie, John, Travis and Annie, We are so very sorry for your loss--what a remarkable man Bob Breihan was! We wish could have had the pleasure of meeting him. We are thinking of all of you. Jodi & Fred Zipp
Jodi Zipp
November 12, 2017
Showing 1 - 5 of 5 results